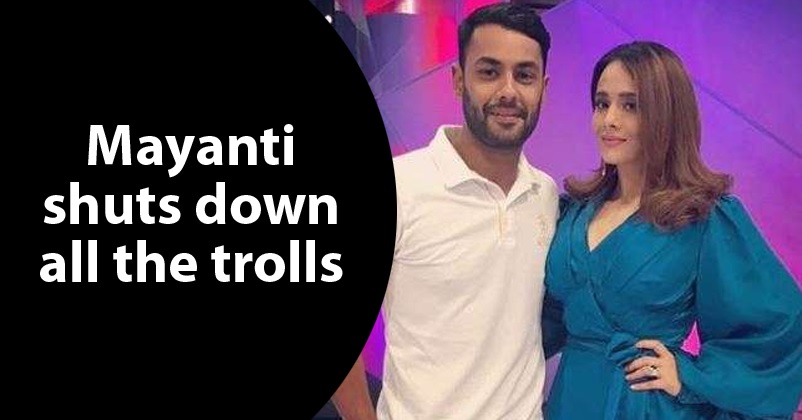 Social media networks have become a great medium for cricketers to get connected with their fans and share updates about their personal and professional lives as well. Sometimes online users troll the cricketers as well whenever they fail to perform but there is one Indian cricketer who is always on the target of trollers irrespective of what he does. 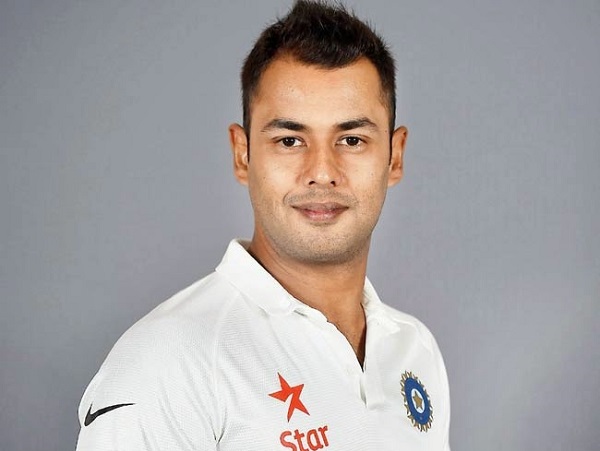 Yes, you guessed it right! We are talking about Stuart Binny, the Indian all-rounder who has been targeted unnecessarily many times by netizens and once again his wife Mayanti Langer, the famous sports journalist, has taken it upon herself to deal with the haters.

Recently Stuart Binny took to his Instagram account and made a post regarding playing his 100th List A match. Mayanti took a screenshot of it and posted it on her official Twitter handle with the caption, “To the haters, but mainly to the supporters.” 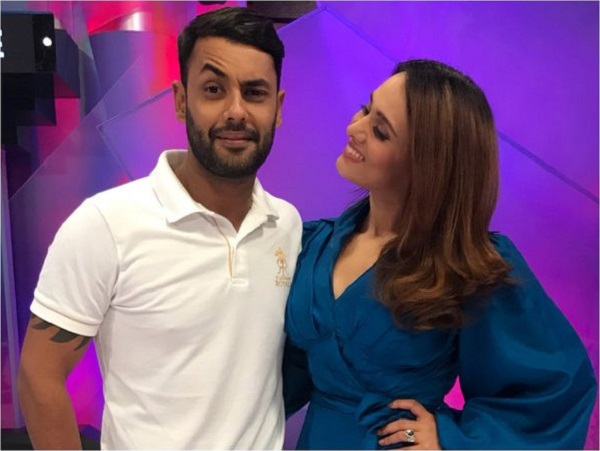 However on the Instagram story of Stuart Binny, Mayanti wrote a very lovely message that read, “A 100 that has been 17 years in the making. HARDWORK and PERSEVERENCE are only words until you bring them to life. Some just TALK @stuartbinny84 WALKS THE TALK. Congrats on yet another achievement champ.” 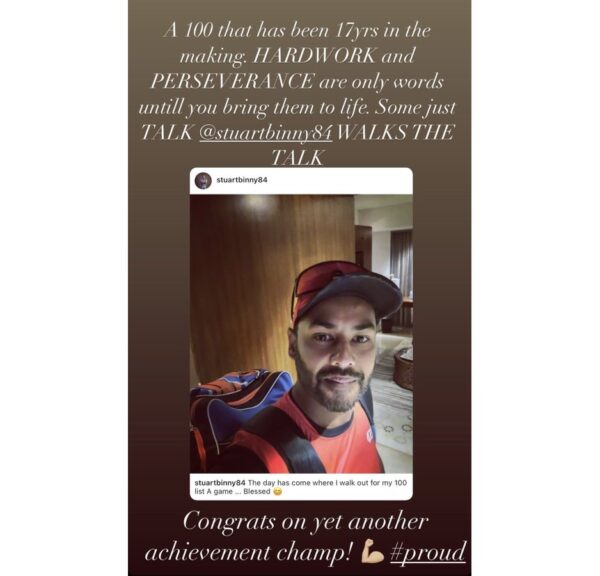 To the haters, but mainly to the supporters 🙏🏼 pic.twitter.com/kTZ8brUwJw

The 36 years old Indian cricketer has been working pretty hard in the domestic level. He shifted his base to Nagaland from Karnataka before 2019-20 season and now it seems impossible for the cricketer to get a call for the national team. In his short career, Stuart Binny has represented India in 14 ODIs, 3 T20Is and 6 test matches in which he has scored 230, 35 and 194 runs, respectively. Stuart Binny has not scored a century at the international level, though he has a half-century to his name in test matches and ODIs each.

We wish the cricketer all the best for all his future endeavours!