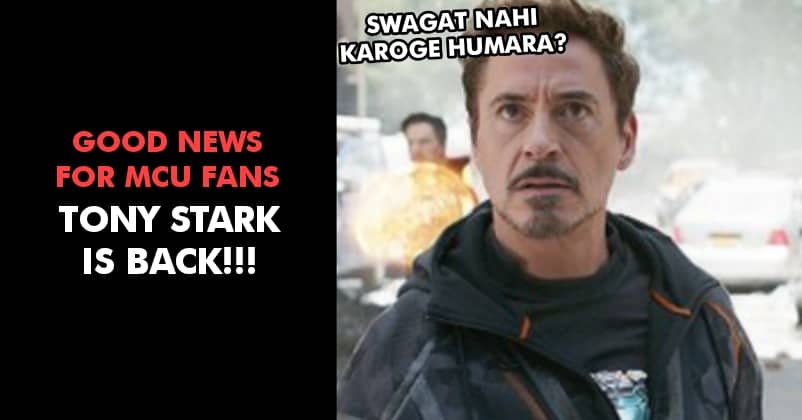 Avengers: Endgame was a revolutionary movie, it united all the Marvel fans all over the world. And let the truth be spoken, this movie raised some high standards for every movie that has to come.

One of the most iconic scenes in the history of cinemas in recent times, which’ll be remembered forever. When Iron Man snapped his fingers with the Iron Gauntlet and demolished Thanos and his army. Iron Man also burns up and passed away, in front of his wife and other Avengers.

Marvel Cinematic Universe fans were devastated and aghast with the fact Iron Man is no more. Even many fans signed petition to bring back Iron Man. However, it seems like MCU universe has some different plans.

As per the buzz doing the rounds, tony stark is set to return in the upcoming Black Widow solo film. Well, don’t get excited about the fact he is alive again. However, this Black Widow solo film starts from where the Civil War ended, but before Infinity War so to maintain the continuity we’ll get to see our beloved Iron Man. 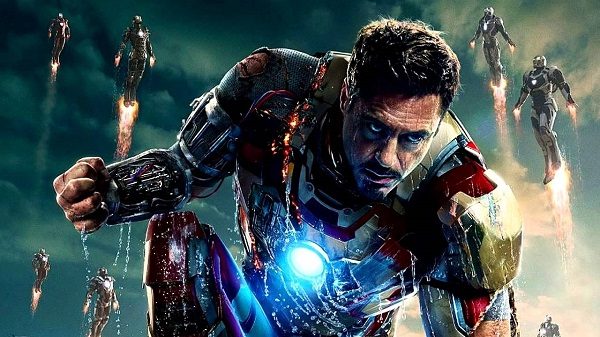 Marvel Cinematic Universe fans are all emotional right now, read the tweets below:

the best news you could have ever delivered to me

I love this! Just hope it doesn’t take the light away from the fact is Natasha’s film

Seeing those two knowing how they'll end up pic.twitter.com/v1pmrRv054

We are looking forward for an official confirmation.

Desi Twitter Trolls Neha Kakkar For Being A Cry Baby, Triggered Meme Fest Online
The King of Instagram Dan Bilzerian Wore A Watch Worth Rs. 1.36 crore For An Event In India