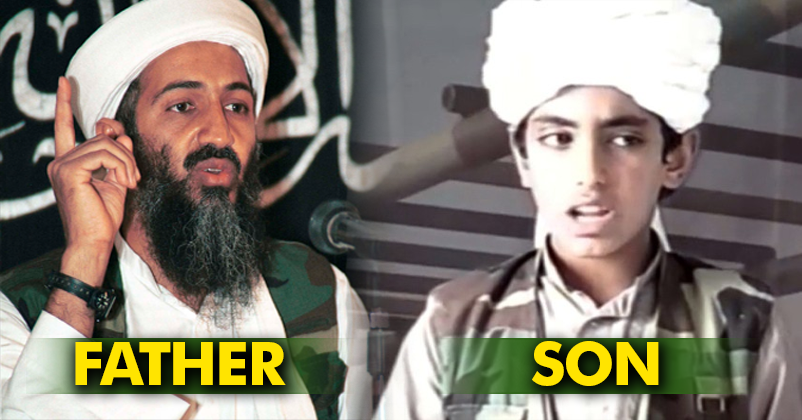 The World is suffering from a huge problem called terrorism and it doesn’t seem to be getting under control any time soon. 6 years after the Operation Neptune Spear (Operation to kill Osama Bin Laden by the US), the personal letters of his son Hamza have been de-classified by an ex-FBI agent, Ali Soufan. Ali Soufan explained the messages in the letters (collected during the US raid by helicopter-borne US Navy SEALs at a secure, high-walled compound in Abbottabad) in an upcoming episode of the American news show 60 Minutes.

The Sun reports that according to Ali Soufan, the ex-FBI agent, the letters by Hamza, who is supposedly 28 years now read-

“Every look … every smile you gave me, every word you told me. I consider myself to be forged in steel. The path of jihad for the sake of God is what we live [for].” In the letter from Hamza to his father, he committed himself to the path of terrorism. He told that in the last two years Hamza has released four messages calling for attacks against the West. “He’s basically saying, ‘American people, we’re coming and you’re going to feel it. And we’re going to take revenge for what you did to my father … Iraq … Afghanistan.’ The whole thing was about vengeance.”

In January of this year, Hamza was placed on a US state department terror watch list and labelled a “specially designated global terrorist” — the same classification his father had.

Now, this is really scary. Only God knows when all this will end.