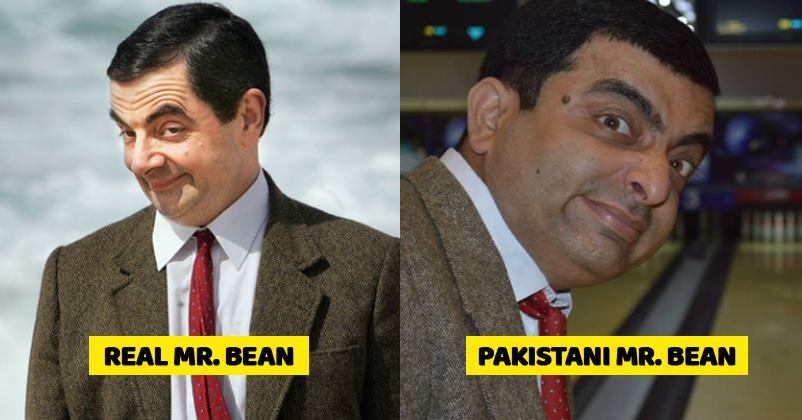 Who can forget the great Mr. Bean who gave us unlimited laughter few years back. I am sure you all are missing him a lot & are waiting for him to come back.

Handling one Mr. Bean seemed tough, but here, we have found one more. Yes, the Pakistani version of Rowan Atkinson has been discovered and we can’t get our eyes off him.

Meet Asif Muhammad from Pakistan who looks ditto like Mr. Bean. When the two stand together, it is difficult to recognize who the original one is. 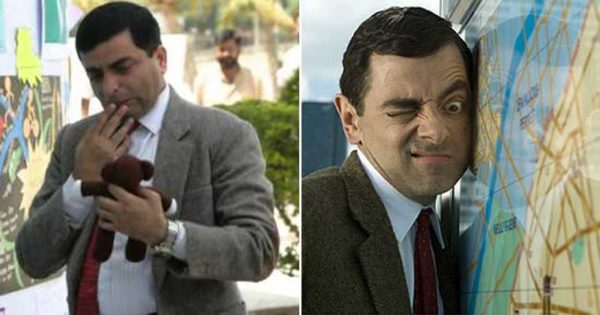 Muhammad not only dresses himself like Bean but also ensures to act as funny as him. In Pakistan, people are just crazy for him. He is 44 and has appeared in few ads as well.

Asif’s friend Omar Back (A magician) casually uploaded a video from Pakistan Day Celebrations in Dubai and this is how he became so famous on social media. Although Asif is the fatter version of Mr. Bean, we love his hilarious expressions.

Here are some pictures of Asif Muhammad… 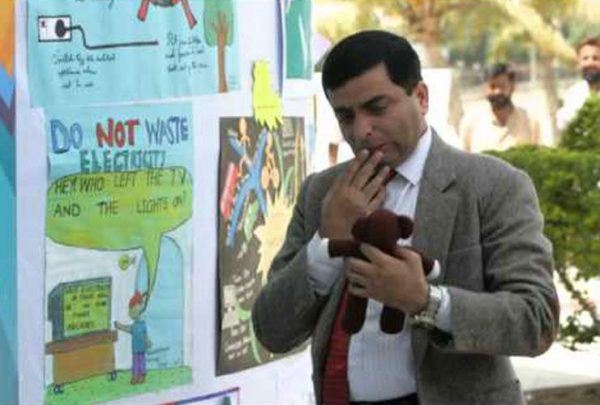 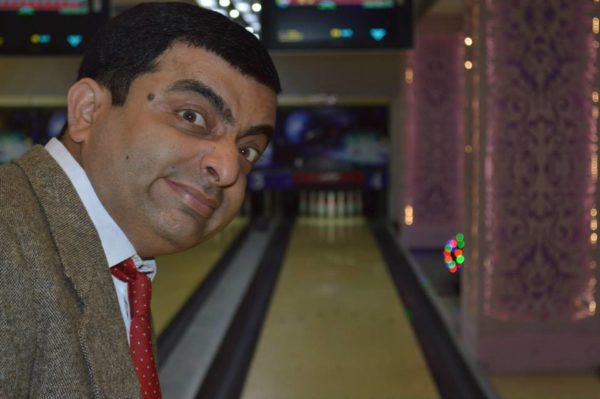 How can someone look so similar? 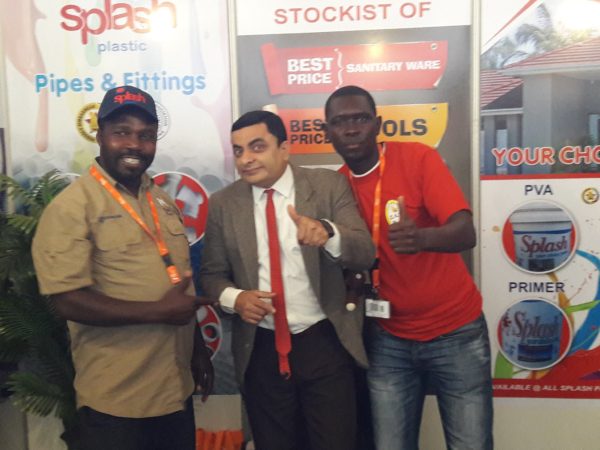 Here’s one hilarious song which you would love to watch;

We are surprised to see this similarity. I am sure Mr Bean will love to meet his doppelganger.