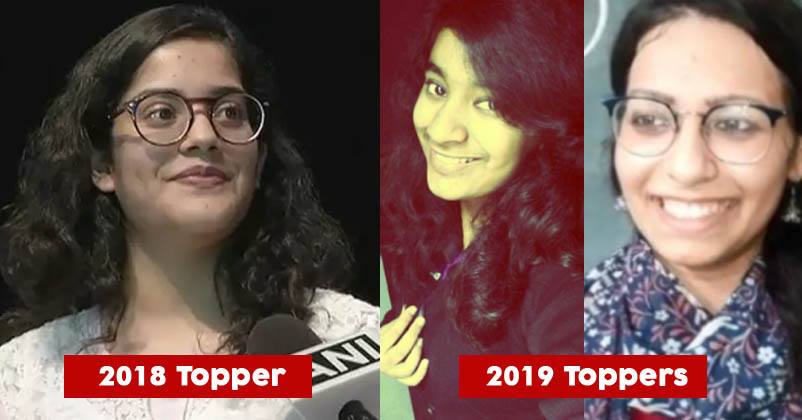 CBSE class 12 result has been declared on 5th May 2019. This year the girls are the shining armour. Hansika Shukla and Karishma Arora jointly topped the CBSE class 12 exams and scored 499 out of 500. 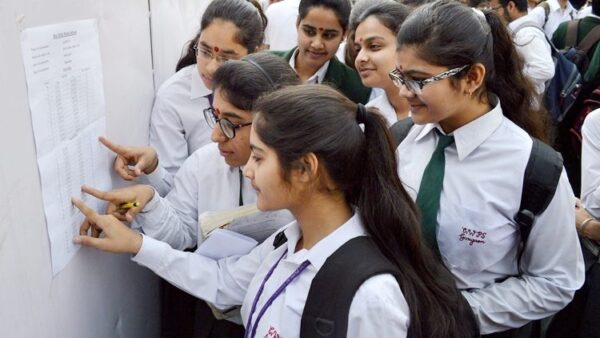 Hansika Shukla is a student of Delhi Public School, Ghaziabad. Hansika aspires to be an IFS officer. She is an active social media user like any of the youth but for boards, she refrained herself from social media. 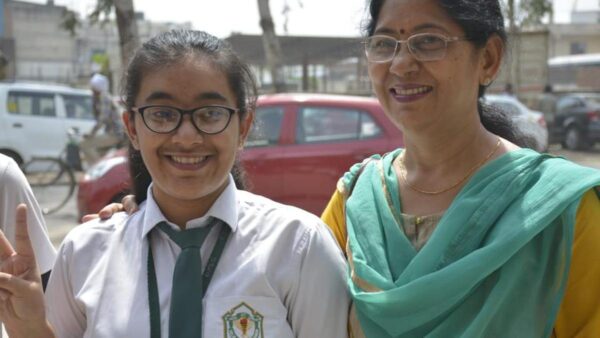 Hansika didn’t take any coaching classes and preferred to study on her own. She assigned separate time for all the subjects and concentrated on each subject. 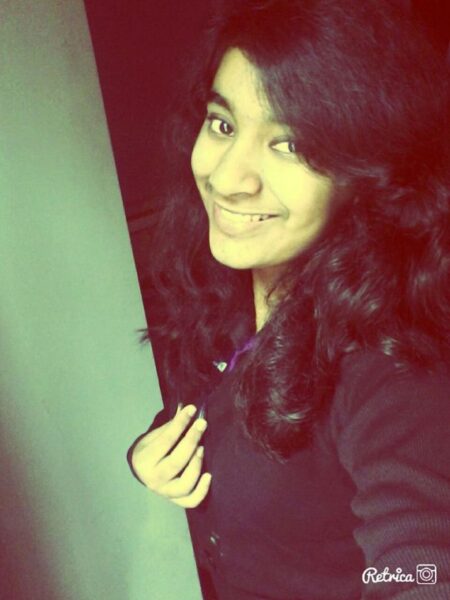 Hansika secured 100 in every subject except for English. She scored 99 in English and 100 in political science, history, music and psychology.

Karishma Arora student of SD Public School, Muzaffarnagar scored 499 out of 500. As Karishma is a professional dancer she opted to study in the morning to balance both her studies and dance programs. She is thankful to her teachers, parents for their hard work and support. 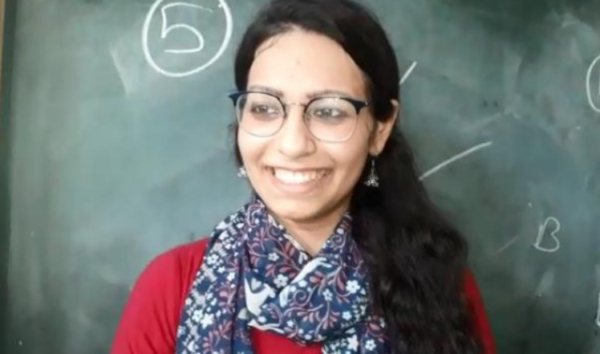 She wants to pursue psychology honours and hasn’t planned anything as such yet. 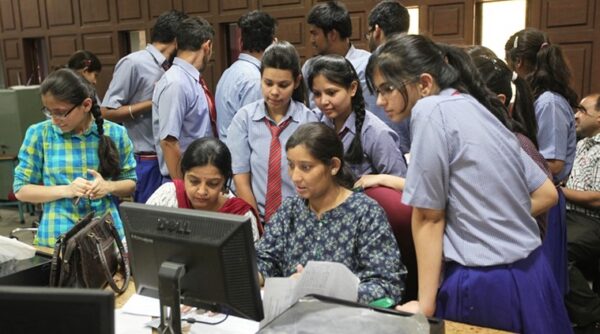 Students of KBDAV Sector 7 Chandigarh after CBSE +2 results in Chandigarh on Monday, May 25 2015. Express photo by Jaipal Singh

The second position is bagged by Rishikesh’s Gaurangi Chawala, Raebareli’s Aishwarya and Bhavya scoring 498 out of 500 marks.

Neeraj Jindal and Mehak Talwar from Delhi are among 18 students to rank third in the examination.

CBSE Board 12th Result Is Out, Girls And Transgender Candidates Outshined The Boys
Delhi’s Middle-Aged Woman Apologized: After Urging Men To Rape Women In Short Dresses