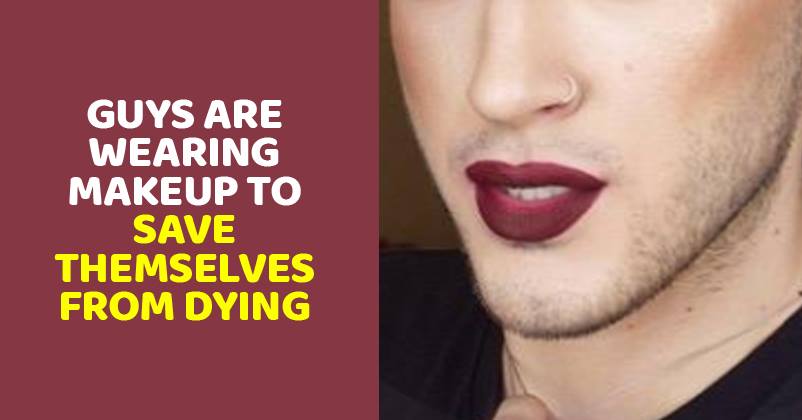 You must have seen men dressing up like women for fun in Bollywood films. But do you know there are men in Thailand who wear makeup and style themselves as women to save their life?

Yes, this is a reality. The women of a village in Thailand are making their husbands dress up like a woman even at their bed. They are doing it because of the scare of an evil widow’s spirit. 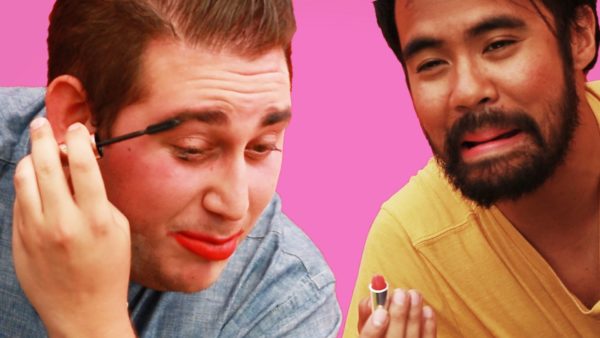 As per Daily Mail, the said village which is a home of 90 people is under the stage of panic after five fit and healthy young men died suddenly in their sleep in recent weeks. As per the belief of residents, the evil spirit of the widow is taking the spirits of men along with her after seducing them in their sleep.

The method of dressing up like a woman has worked and reportedly there is no death after it. But this is not the only way they have used to protect themselves.

Apparently, the people out there have also put scarecrows wearing red clothes with giant 80cm erect penises with a painted red tip outside their homes.

Some of them also have used labels saying ‘there is no man here’.

“I believe that the ghost of the widow is causing healthy men to die. There have been five deaths already here.”

‘My wife and child are afraid that I could die and they wanted the scarecrow to protect me. Every house has done the same.

He concluded by saying-

‘The long penis about 80cm long with threaten the ghost when she arrives and she will not dare to pass it and enter. It will keep her away and keep the men safe.’

Couple Found Dead In Bathroom Without Clothes After Holi Party
This Man Considered Sridevi His Wife, Stopped Eating After Her Death & Got His Head Shaved