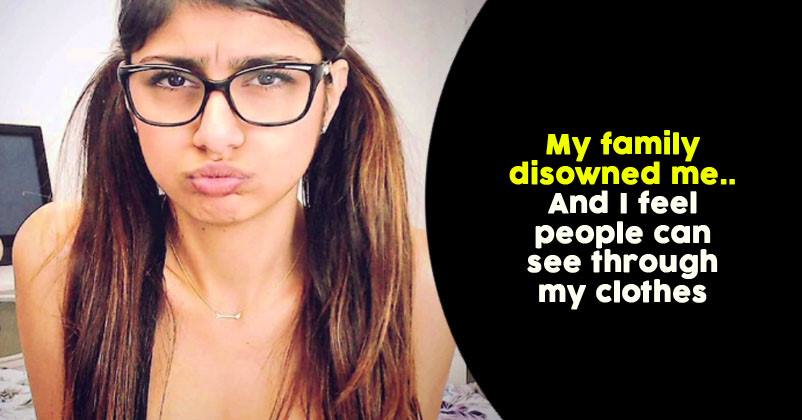 Mia Khalifa is still one of the most searched persons on the Internet despite the fact that she has left the adult industry long time back. She surprised everyone when she recently revealed that she didn’t make a fortune while working in the adult movie industry for three months. As per her, she has earned just $12,000 in these three months and it is tough for her to live a normal life even after leaving the industry. 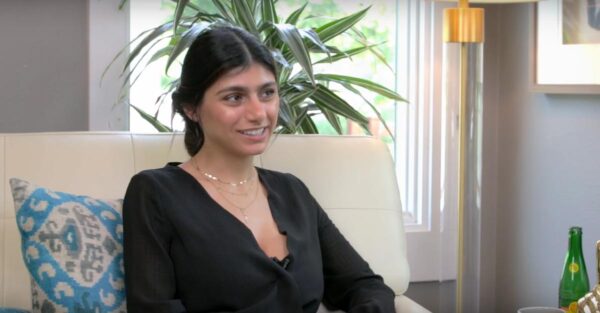 When she was asked as to why she chose the adult movie industry, she held her low self-esteem responsible for it. She liked getting compliments and wanted it to go on like this. However, things didn’t go the way she wanted and instead turned ugly after a video featuring her performing in a hijab appeared online. This angered many people, especially from Lebanon and Middle-Eastern countries. Even ISIS started intimidating her and ultimately, she decided to quit from the adult industry.

She said that the hijab scene was the turning point in her life; she was all over the news and trending on Twitter. She was banned in some Muslim countries and being a Catholic, she felt bad. As per Mia, she was not worried about ISIS and it was not fear but shame with which she was living.

She also talked about the effect of her short adult movie career on her life even after bidding good bye to it. Getting a normal job was really tough for her and it is still affecting her life and privacy. 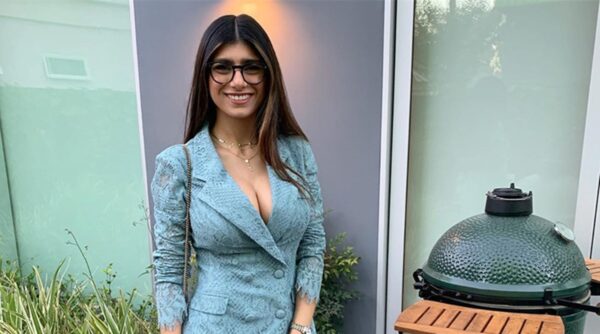 She gets stressed whenever she goes out in public because of the way people stare at her and she feels that they can see through her clothes. She feels ashamed and it appears that she has lost her rights of privacy as she can be easily searched on Google, thanks to her stint.

Mia Khalifa was born in Lebanon in the year 1993 while in 2001, she shifted to the United States of America and it was in the year 2014 that she started working in the adult movie industry. She told that throughout her childhood, she had weight issues and she never felt worthy of getting attention from men. But as she entered the first year of her college, she lost weight by making small changes and by the time of completion of her college, she was a totally changed person.

Big Announcement By Finance Minister, 10 Public Sector Banks To Be Merged In 4
Manmohan Singh Opens Up About The Slowing Down Indian Economy, Slams Modi Government