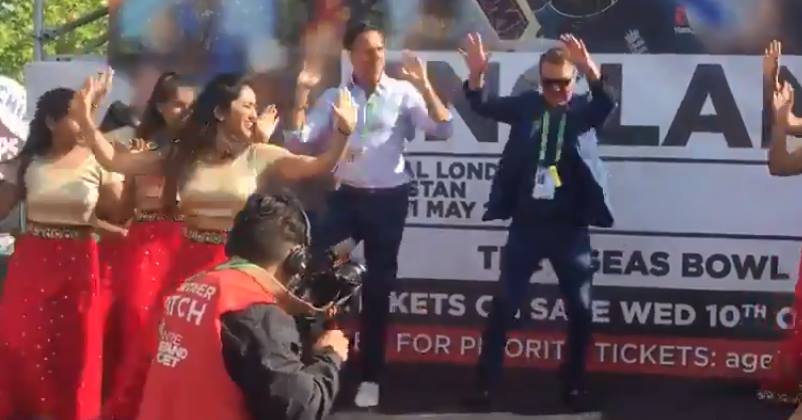 The fourth test match of the series between England and India is being played at Southampton and both the sides are trying their best to win this test as England will win the series with this victory while India will be able to equalize the series if they emerge as the winner.

England is already in lead by 2-1 in the five match series and presently, it has taken a lead of 233 runs over India. As 2 days are remaining in the test match, it is almost certain that this test match won’t be ending in a draw.

Cricket is a game that is popular for not just the players but also the commentators who make the game more interesting for viewers by sharing their valuable insights and observations. They also entertain audiences by telling them about some interesting incidents of the past.

BBC Test Match Special understands very clearly the importance of good commentators and that is why they have roped in former England cricketer Michael Vaughan to provide their audiences with ball by ball commentary. 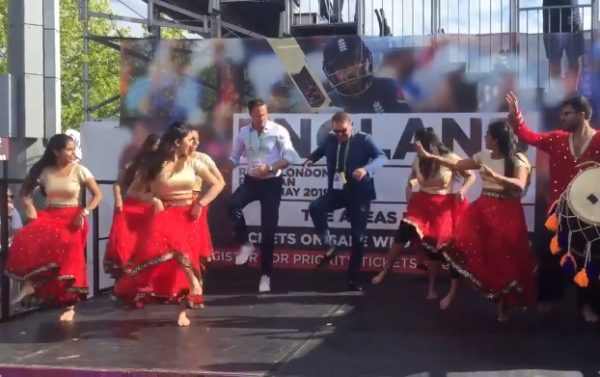 Recently, Michael Vaughan and former England spinner Phil Tufnell tried to move their foot on the Punjabi dance Bhangra when Indian Dance Society was performing near the Ageas Bowl Stadium.

Michael was able to dance pretty good but it seemed as if Phil needed more time to understand the moves.

They seemed to have enjoyed this moment to the fullest and even though their moves might not be perfect, they danced their hearts out! What do you say?