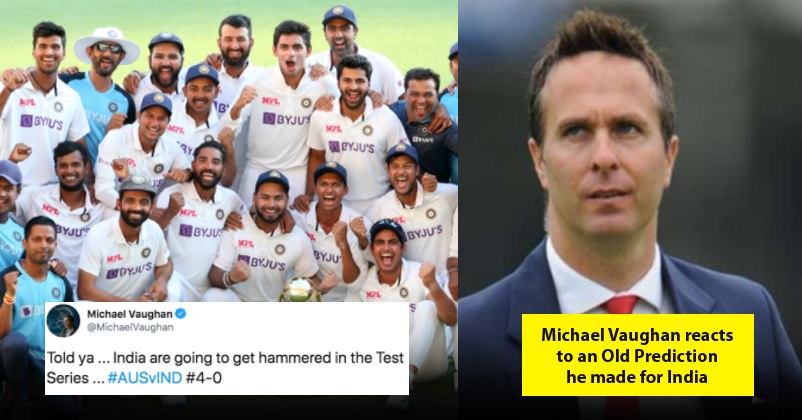 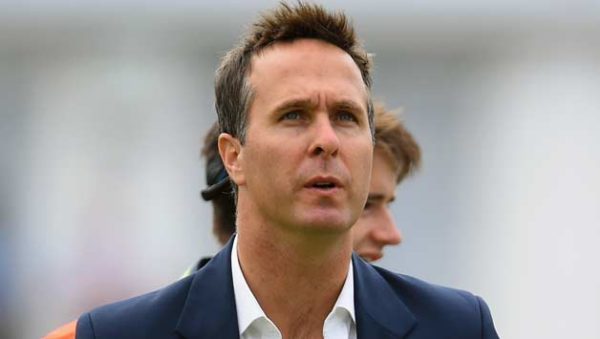 As far as the four match test series was concerned, the former English cricketer opined that India would lose the series by 4-0. His confidence further increased after India suffered a humiliating defeat in the first test match which was played at Adelaide. However, he got the shock of his lifetime when the Indian squad won the Melbourne test match and leveled the series by 1-1. Though Vaughan took a U-turn and praised the Indian team for playing so well, he was pretty much convinced that the Aussies would win the series by 3-1. What happened next was something that Michael Vaughan may not have even dreamed as team India showed a great level of fighting spirit, patience and courage for saving the third test match that was played at Sydney.

Majority of the former cricketers including Michael Vaughan were of the opinion that Australia would certainly win the Brisbane test match as they had not lost any test match at Gabba since 1988. While the Australian side was star-studded and experienced, the Indian side had mostly inexperienced players as many Indian cricketers got injured during the series. However it’s creditable on the part of the Indian squad to prove everyone wrong and win the fourth test match along with the series by 2-1, leaving no place for Michael Vaughan and other former cricketers to hide. 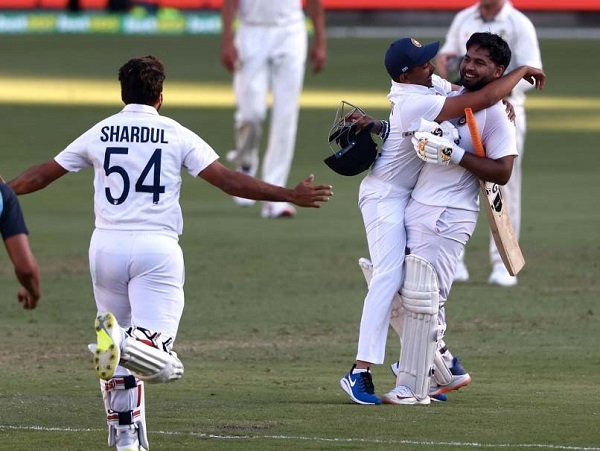 After India won the series, the India Twitterati once again trolled Michael Vaughan and he also didn’t waste any time in accepting his mistake. Michael Vaughan took to the micro-blogging site Twitter and wrote that egg on his face for making the 4-0 prediction; he congratulated India and also called Shubman Gill and Rishabh Pant the superstars of future.

His tweet read, “Wow .. That has to go down as one of the greatest if not the greatest Test victory of all time !! Egg on my face over here in the UK .. but I love to see character & skill .. India have it in abundance .. btw @RealShubmanGill & @RishabhPant17 are future superstars ! #AUSvIND”

Wow .. That has to go down as one of the greatest if not the greatest Test victory of all time !! Egg on my face over here in the UK .. but I love to see character & skill .. India have it in abundance .. btw @RealShubmanGill & @RishabhPant17 are future superstars ! #AUSvIND

Michael Vaughan didn’t stop here and made fun of himself by posting his photo on Instagram with photoshopped egg on his face. 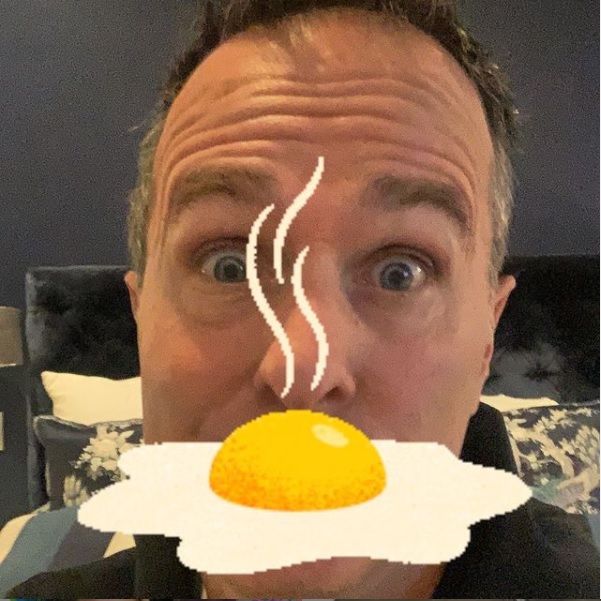 He captioned the photo, “That feeling when you predict #India would lose 4-0 if they lost in Adelaide !!! Without question it has to be the greatest Test series win of all time … Well done India !!! Incredible character, resilience & tremendous skill shown .. !!! #AUSvIND !!” 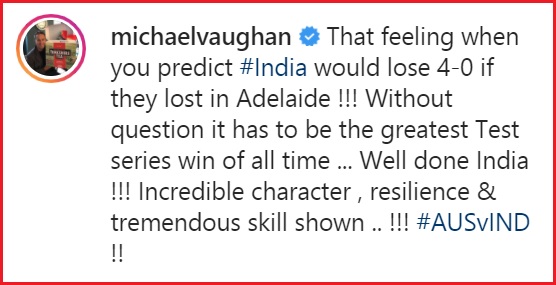 This was certainly one of the greatest victories! A big round of applause for the brilliant Indian squad!