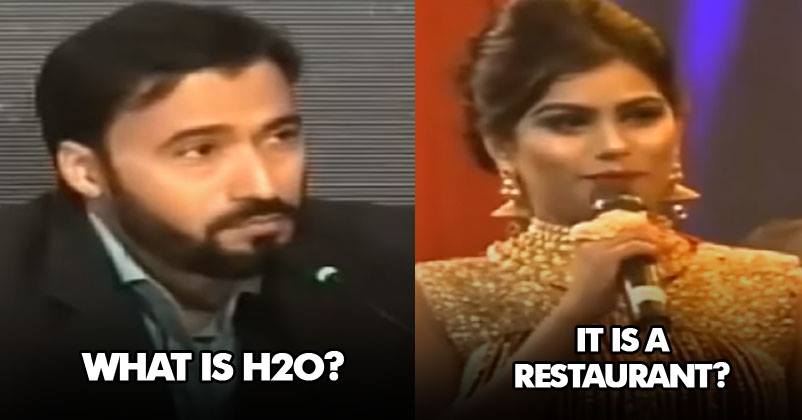 When people took part in beauty competition some of them tend to forget the brain part and sometimes lead to a funny result.

Well, the same happened with a contestant during Miss Bangladesh 2018 competition. When judges asked a question during Q/A round and people became witnessed some hilarious answers. 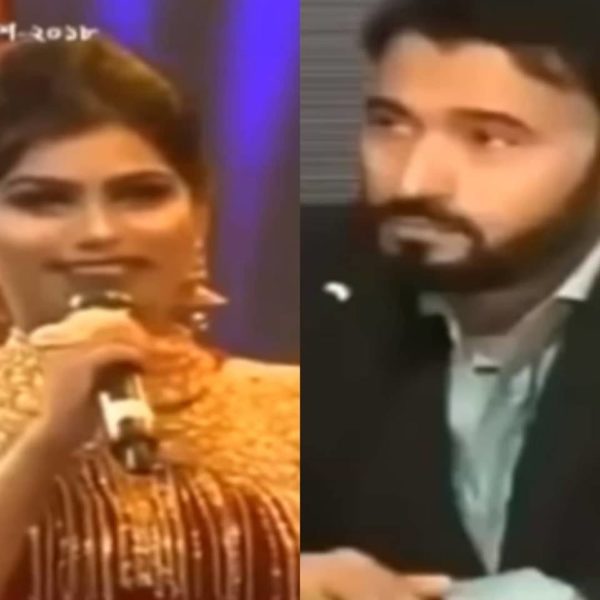 During the Q/A round one of the contestants was asked an easy question by a judge, “What is H20”.

And after getting a confused reaction from the contestant, judges tried to help her out by telling its ‘water’.

But interestingly she replied and said ‘Sir, It’s a restaurant at Dhanmondi’.

Well, after getting this answer from the contestant judges replied her with sarcastically and said “We all known there is the restaurant named H2O, but we don’t know what it means, Sad. 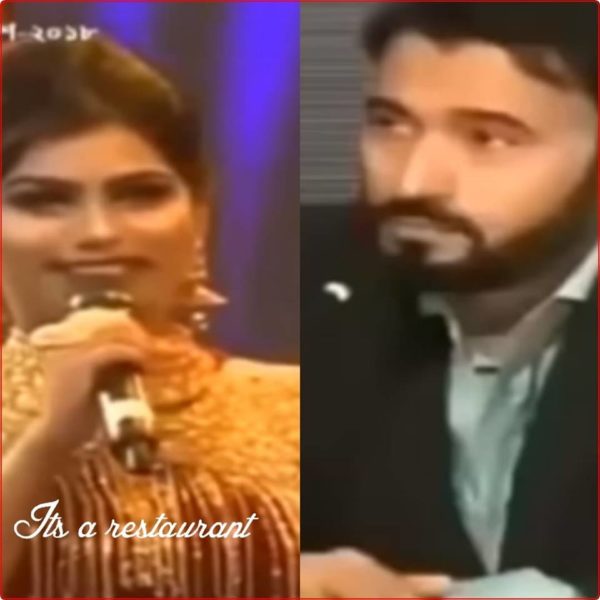 You can watch the video here;

Following this incident, another hilarious moment has happened on the same day when a judge started her turn off with “Good Evening. No actually, Good Night.” 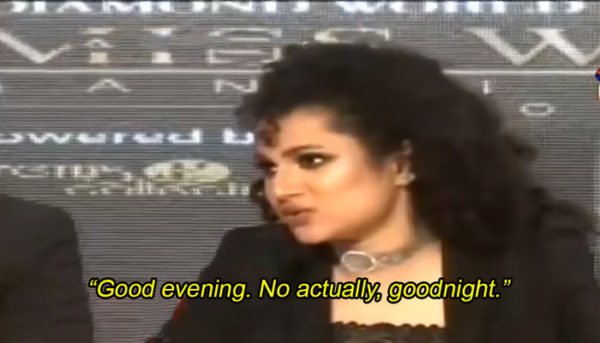 Janatul Ferdous Oishi was crowned as the Miss World Bangladesh 2018 on September 30, 2018. 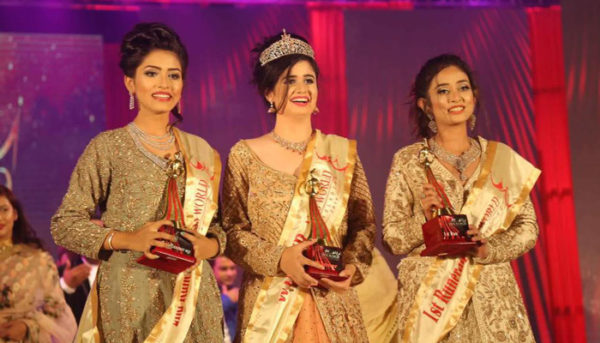 All Well Between Anup & Jasleen Again? Watch How He Takes A Dig At Her But She Gives A Sweet Reply
A Guy Tweeted Facts To Sonam About Pollution & She Called Him A Harasser. Twitter Trolled Her Badly