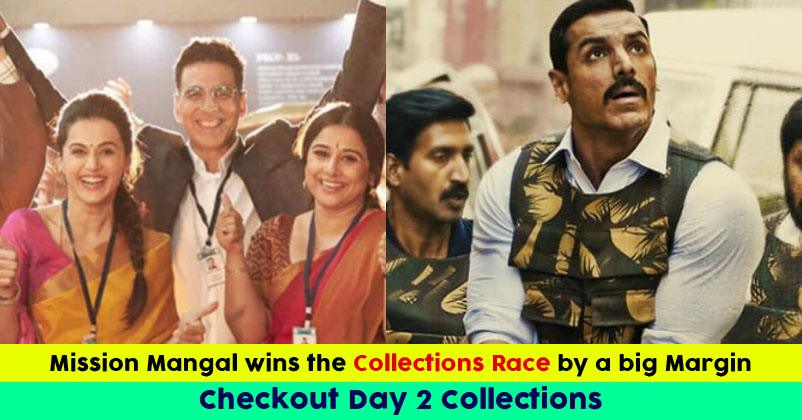 Looking at the day 2 figures, Mission Mangal is undoubtedly a winner with a huge margin. The extended weekend might work in both the films’ favor but Mission Mangal expects much better box office figures after performing well in just two days. 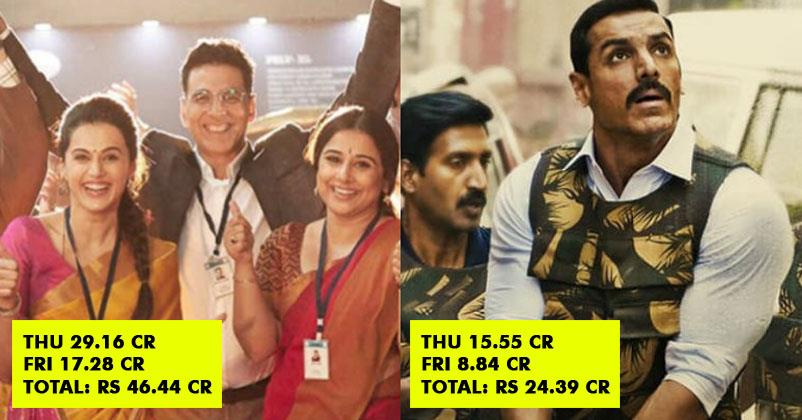 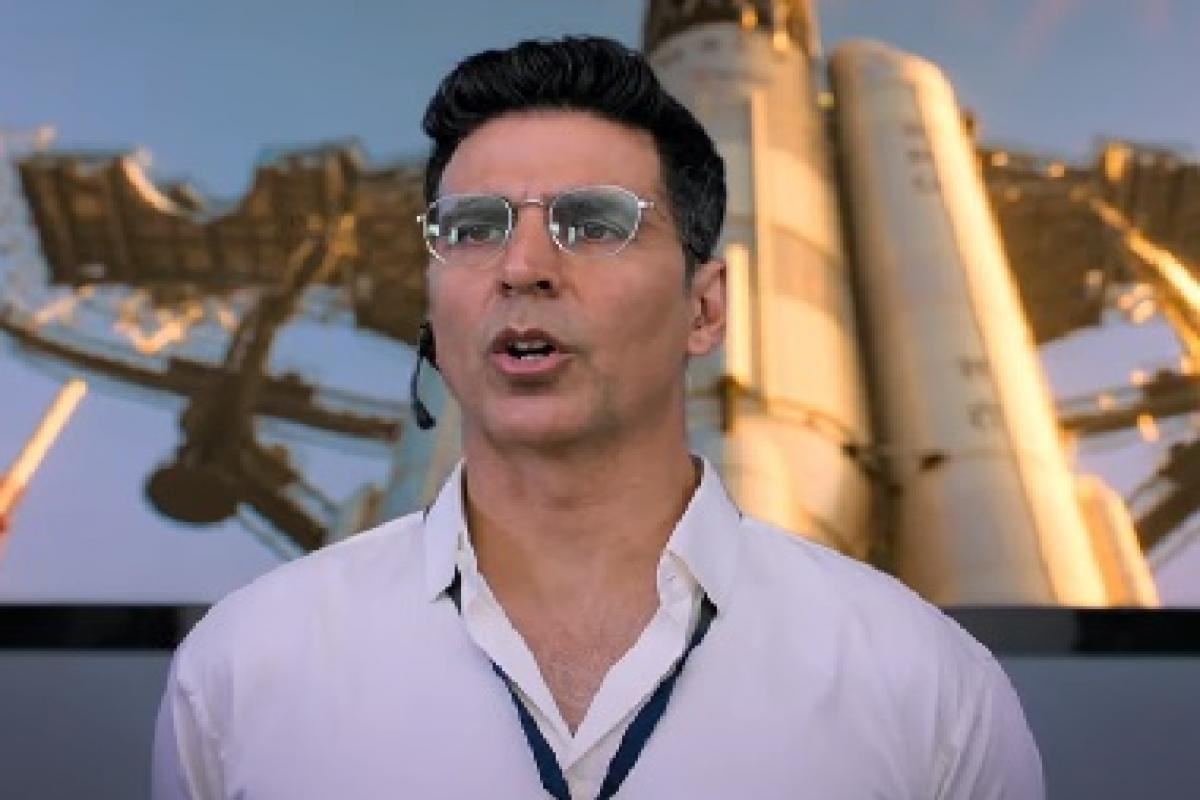 Batla House is lagging far behind in the race with only ₹ 24.39 crores in two days. John Abraham starrer expected to do much better than this. The film earned ₹15.55 crores on Thursday and ₹8.84 crores on Friday. 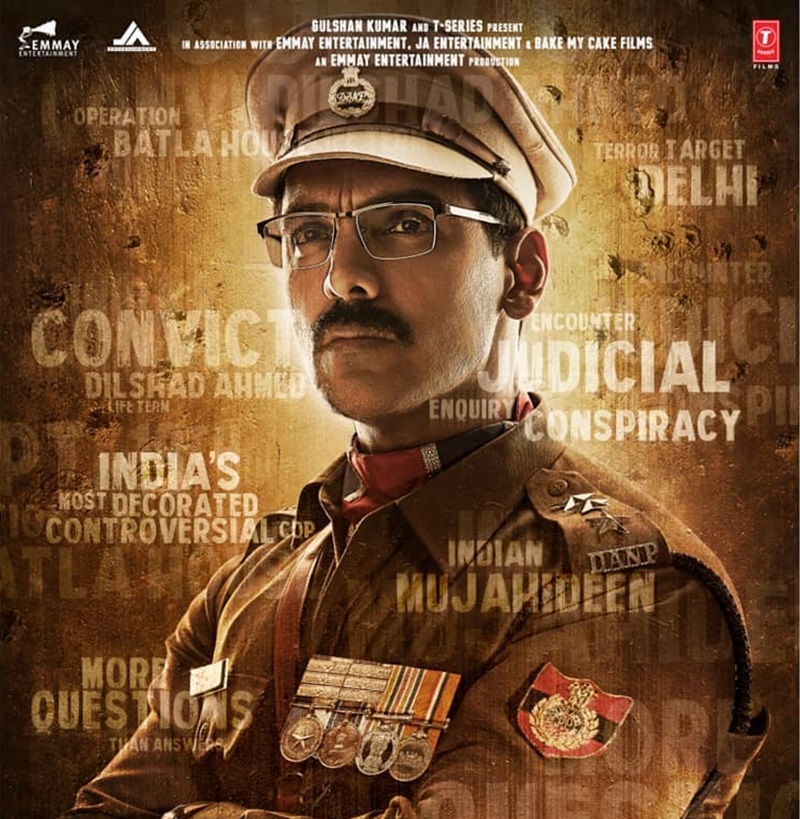