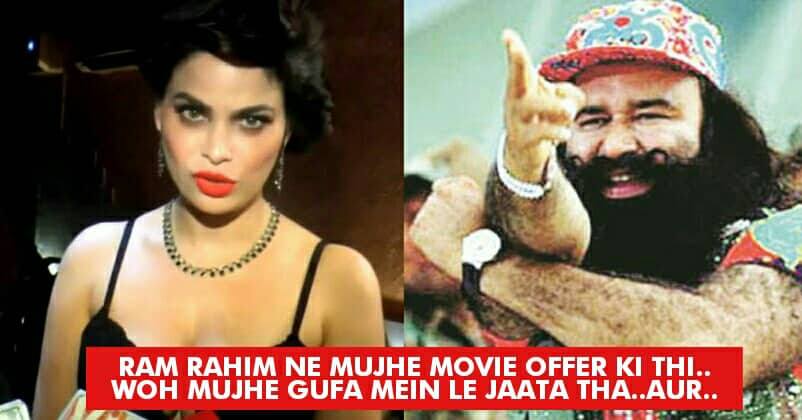 On a regular basis, new and shocking revelations are being made about Dera chief Ram Rahim ever since he has been sentenced imprisonment in the rape case of two sadhvis. The recent additions to the list are the eye-popping disclosures by model Marina Kuwar.

The model has accused Baba of touching her in an inappropriate manner. As per her, he offered her film and took her inside his ‘Gufa’. He even called her for meeting many times and used to call her ‘beti’. Marina alleged that when she went to Baba, he hugged her in an indecent manner and she became very uncomfortable with his touch. After that, he started touching her all over the body in a wrong way. Not only this, he always used to sing “You are my love charger” song for her whenever she met him. The model also disclosed that once Baba took her in his bedroom and asked her not to worry about money or any other luxury. 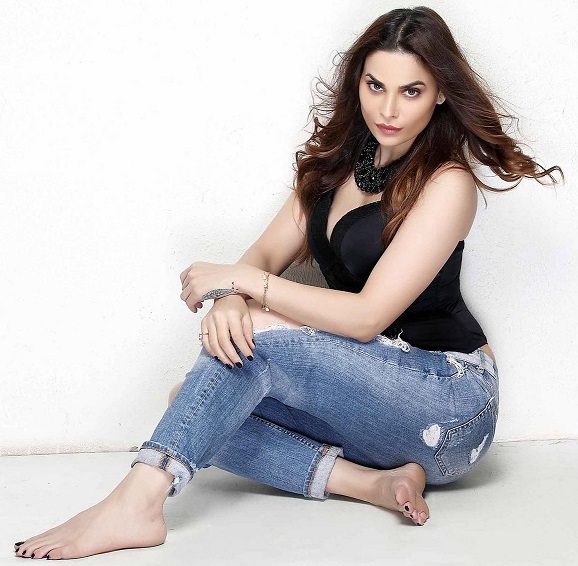 Gurmeet Singh is a drug addict:

Marina even went on to the extent of saying that Baba is a drug addict and consumed a lot of alcohol and cocaine. The model further added that she tweeted about these things six months ago; however, after getting threats from people, she deleted her tweet.

Now when Gurmeet and Honeypreet are in jail, Marina and her boyfriend have opened up about it all.

Her boyfriend’s allegations on Honeypreet:

Not only Marina but also her boyfriend has a lot to say about Dera chief and his so-called adopted daughter Honeypreet. As per the man, Honeypreet used to call him and wanted to maintain a relationship with him. 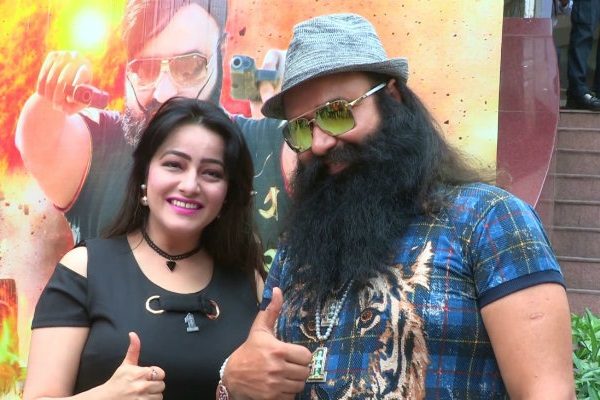 Honeypreet hated Marina because Baba was getting close to her:

According to Marina, Honeypreet hated her as Baba who was trying to be closer to the model. She was always there whenever Gurmeet met Marina and he used to do all those bad activities before Honeypreet. Baba used to make attempts to make Marina laugh and even tried to contact her on the Internet.

The model recently took to Twitter and asked everyone to support her in this journey:

It will be interesting to see what turn this episode takes in the days to come. What do you have to say about Marina’s allegations?

Continue Reading
You may also like...
Related Topics:baba, Dera chief, Marina Kuwar, Ram rahim, You are my love charger

Nurses Attempted Delivery Like In 3 Idiots, Woman Lost Her Baby & Got Her Uterus Damaged
Disha Patani’s Audition For A Cold Cream Ad When She Was 19 Is A Treat For Her Fans