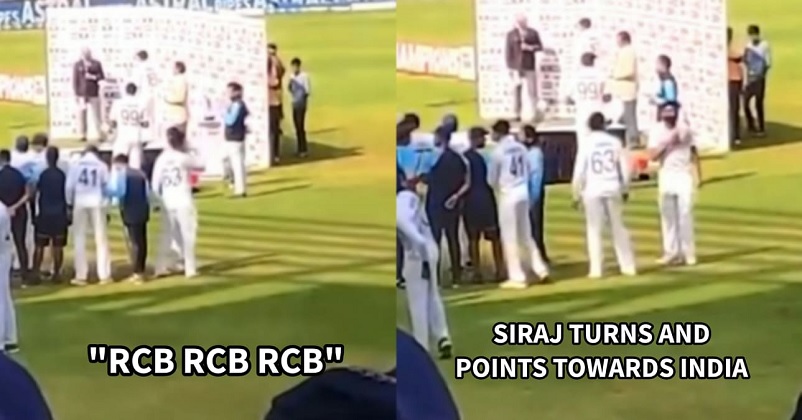 The Indian cricket team registered a huge win by 372 runs against New Zealand in the second and the final test match of the series which was played at Mumbai’s Wankhede Stadium and with this, India also won the 2-match test series by 1-0. 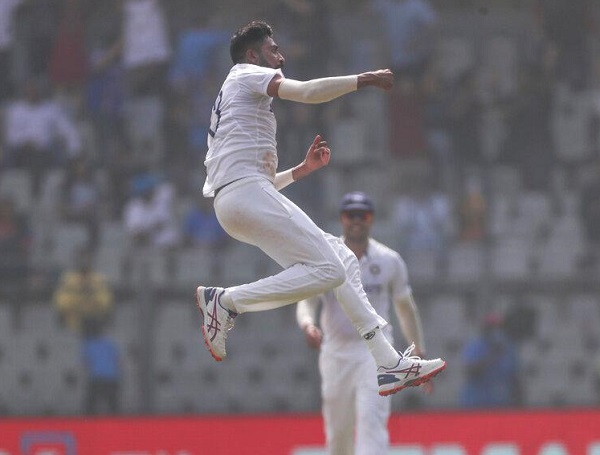 The young Indian pacer Mohammed Siraj is undoubtedly the rising star of the Indian cricket squad and he has also played an important role in India’s victory in the Mumbai test match by taking three wickets in the first innings of New Zealand. The Indian side batted first and posted a good total of 325 runs in its first innings but the Kiwis performed pretty badly as the whole team got out at just 62 runs.

During the presentation, fans of Siraj were seen chanting his name and he also addressed them by waving at them. However a little later, some fans started chanting RCB (Royal Challengers Bangalore), the IPL team for which Mohammed Siraj plays and he has also been retained by the franchise ahead of the mega auction for the IPL 2022.

When Siraj heard that the fans were chanting RCB, he asked them to cheer for team India by pointing towards his jersey. The video of the incident is going viral and fans are showering love on their favourite cricketer for his wonderful gesture.

Though Jasprit Bumrah and Mohammad Shami will be going to make a comeback for the South Africa tour, Mohammed Siraj will also be a part of the Indian pace battery. However, it won’t be easy for the selectors to choose the team as there are many young cricketers who are making their claim strongly for a berth in the Indian squad. 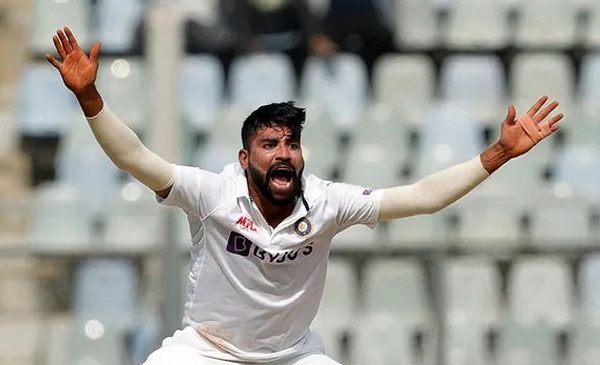 During the press conference when the Indian test skipper Virat Kohli is asked about the players as to who will be selected for the South African tour, he says that there are things which he can’t discuss or speak in a press conference. He adds that discussions need to take place and only after analyzing what is the best for the team and the players, the decisions will be made.

That was a really heart-winning gesture from Mohammed Siraj! Agree?