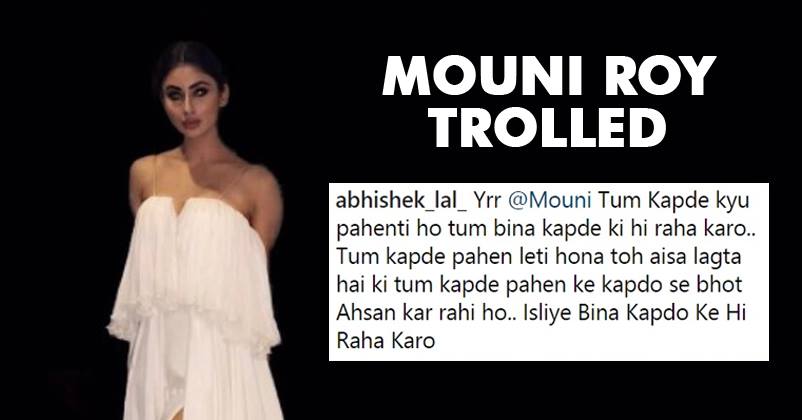 Mouni Roy is one of the most famous and loved actresses of the television industry and there’s not the least doubt about it. The “Naagin” of entertainment world, she has a huge fan following and people just love whatever she posts on social media.

She has been in this industry for about a decade and has been praised for her work in some shows like “Kyunki Saas Bhi Kabhi Bahu Thi”, “Devon Ke Dev…Mahadev”, “Naagin”, etc. Besides, she is seen is several reality shows as well. 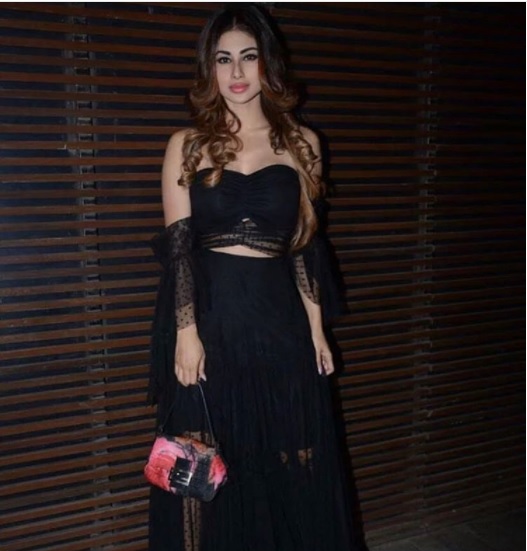 Her popularity and craze among youth can be guessed with the fact that she has more than four million followers on the photo-sharing site Instagram.

Be it her performance at some event or marvelous holiday pics, all go viral in no time. Taking this into consideration, it won’t be wrong to say that she’s among the most successful and desirable TV actresses of the present times.

She is always praised for her fashion sense and style and she undoubtedly looks gorgeous in whatever she wears.

However, she lately had to face flak and criticism on Instagram when she shared a pic of herself in white dress. People found her dress too revealing or rather a little obscene and her eyes are not looking as beautiful as they usually look to be.

First of all, see the photo: 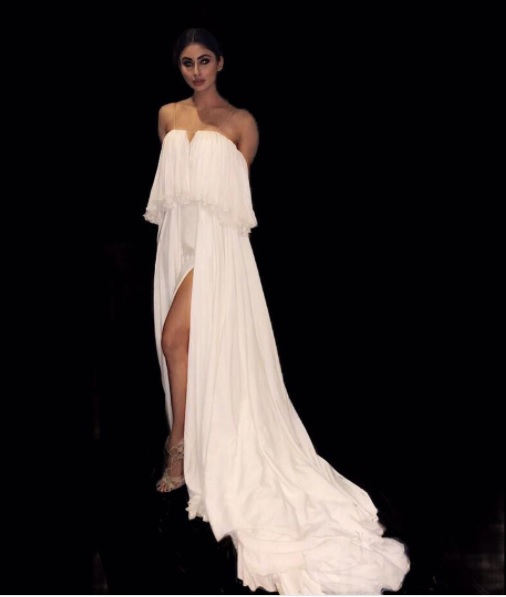 This is how Instagrammers trolled Mouni for sharing the pic:

What do you have to say about Mouni’s pic? Let us know.