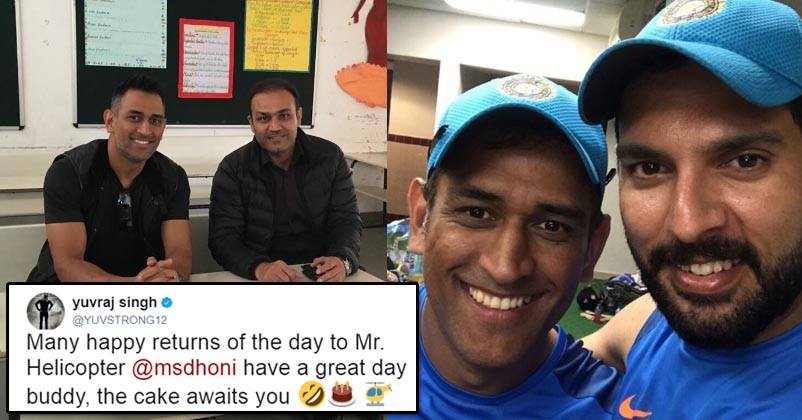 MS Dhoni, the former Indian skipper, is not only one of the best captains that team India ever had but also one of the best wicket keepers and finishers of the game. The achievements that the Indian team has attained under his captainship have given him the status of a legend and the whole country is celebrating his birthday today, i.e., on 7th July. 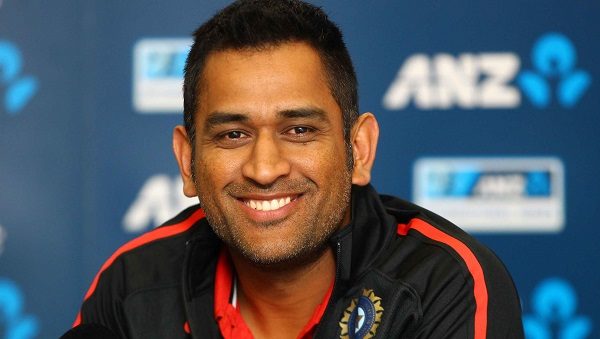 His cool attitude has earned him the title of Captain Cool. It is a great characteristic of his nature that he remains calm even in the toughest of situations as well as in the times of happiness. We all know a lot about him because a movie has been made on his biography and we have seen that he has faced a lot of difficulties to reach where he is today. He is an inspiration for everyone and the best thing about MSD is that he is still a very humble person.

He is the first captain under whom India has won three ICC limited overs tournaments (World Cup, Champions Trophy and the World Twenty20). He may not be the captain of the team now but for every Indian cricket fan, he will always be their Captain Cool.

#HappyBirthdayMSD is trending on Twitter and here’s how his friends from the cricket world wished him:

To a man who has given Indian fans innumerable moments of joy,#HappyBirthdayMSD
May the helicopter continue to fly and land in our hearts. pic.twitter.com/CVupTH4xDV

Gautam Gambhir too wished him:

Happy Birthday @msdhoni
Give my regards to the family. God bless

Many happy returns of the day to Mr. Helicopter @msdhoni have a great day buddy, the cake awaits you 🤣🎂 🚁#happybirthday #cakesmash pic.twitter.com/bXPyVSVjq9

Wishing you a very happy birthday, @MSDhoni. God Bless you!

.@msdhoni bhai many many happy returns of the day! God bless you. #HappyBirthdayMSD ✌️ pic.twitter.com/FPKpF8bTWp

The man @msdhoni who made the entire nation proud #HappybirthdayMSD. May you continue to rise,shine & inspire us with each passing year 🎂🎉🇮🇳 pic.twitter.com/aINfTR95p6

Wishing a very happy birthday to @msdhoni, who has been an inspiration to many aspiring youngsters. Wish you nothing but the best!

Happy Birthday to a legend of the game @msdhoni .Thank you for all that you have done and wish you the best in life.#HappyBirthdayMSD pic.twitter.com/YWExIXz9rH

To the Greatest role model of the current generation and the ones to come, the most successful Indian Captain #HappyBirthdayMSD pic.twitter.com/PWzhuAkgPv

You’ll Forget Dhoni’s Magical Stumping After Seeing Sushma Verma’s Lightening Speed!
Mahendra Singh Dhoni Doesn’t Have A Tattoo And The Reason Behind It Will Surprise All His Fans!