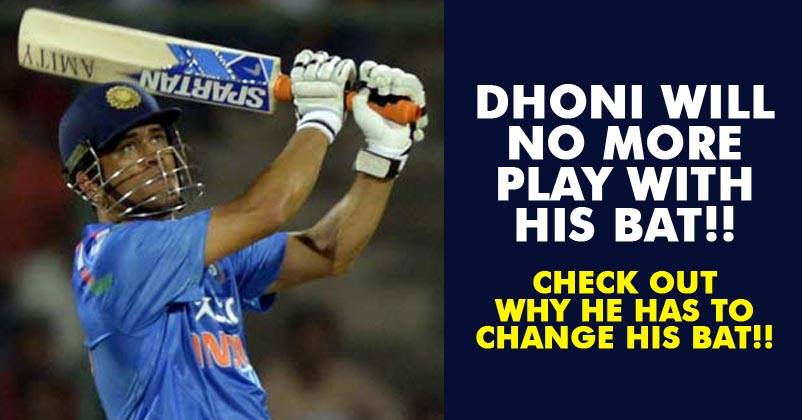 Cricket is one of the most popular games worldwide and owing to the popularity and changing times, it’s going through a set of changes on a regular basis.

ICC has recently improved the cricket watching experience for the audience who watch the matches on TV and they have also made strict rules regarding on field behaviour.

Now we hear that another big change in the worldwide cricket is set to be introduced and as per it all the cricketers who use bats with an edge more than 40mm will have to replace it. 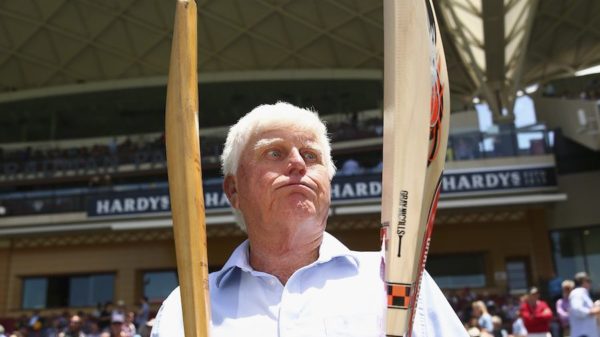 As per the report in TOI, the thick edges of their bats, which are loaded with wood towards the bottom, will now be limited to within 40mm under the Marylebone Cricket Club (MCC) guidelines issued in March this year.

So if we go by the rule, many cricketers including David Warner, Chris Gayle, Kieron Pollard and even MS Dhoni will have to leave their old bat. It has been reported that currently, MSD uses a bat with 45mm edge. Interestingly, the rule will affect players like David Warner, Chris Gayle and Pollard even more who have been using a bat with 50mm edge. 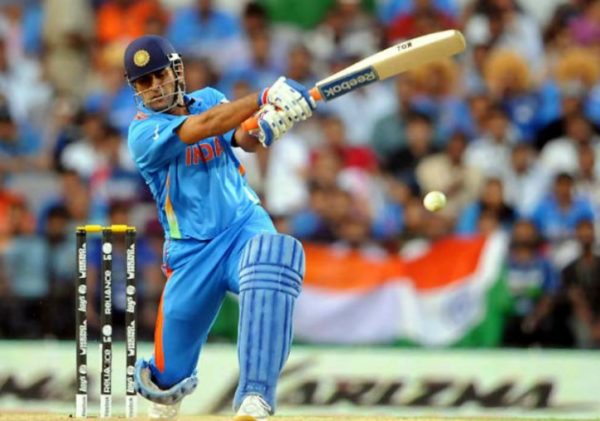 However, there is a sigh of relief for Virat Kohli fans who, along with other Indian players like KL Rahul, Shikhar Dhawan, Cheteshwar Pujara and newcomer Rishabh Pant is already using a bat with less than 40mm edge.

According to the new specification, bats will also be limited to 108mm in width and 67mm in depth, apart from the 40mm edges. The rules will be applied from Oct 1 onwards.

Well, it will be interesting to see how these players perform with changed bat. We wish all of them a good luck.

Continue Reading
You may also like...
Related Topics:Mahendra Singh Dhoni