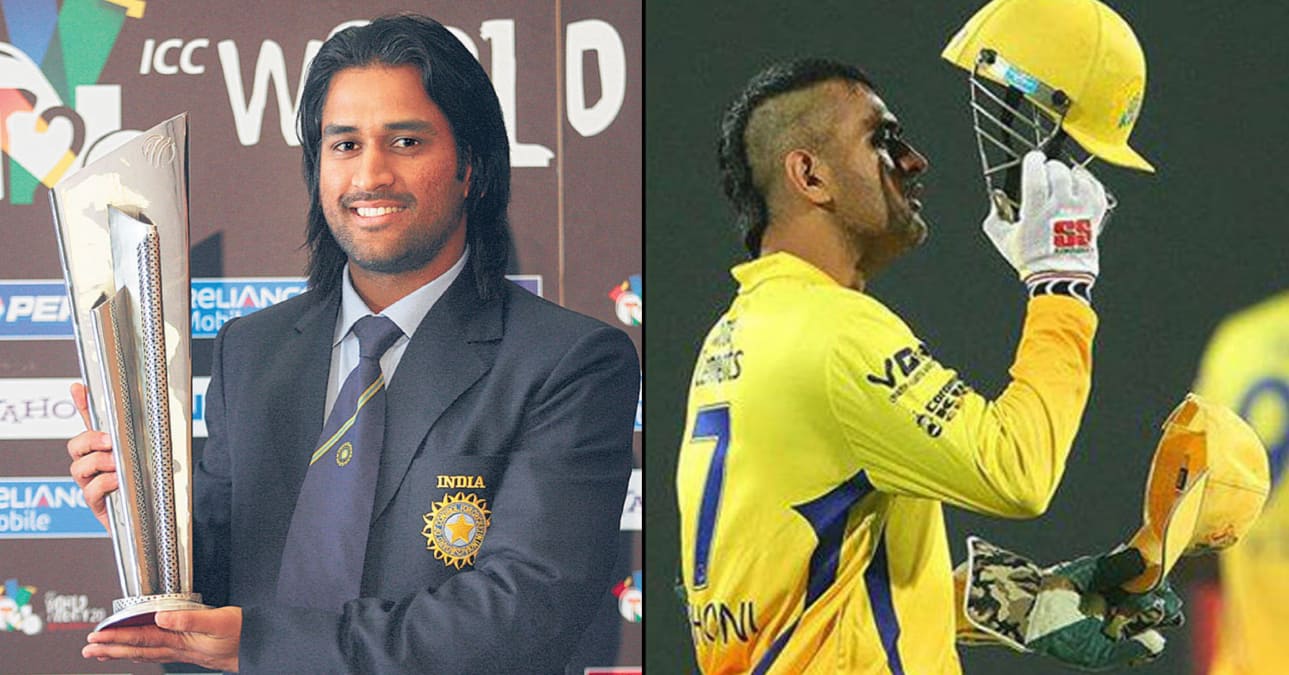 It is a legend’s birthday today and we can’t keep calm. MS Dhoni is celebrating his 38th birthday and to be said out loud he is as handsome as ever. Mahi is currently battling with our Men in Blue for the World Cup 2019 in London. While the team has already secured its position in semi-finals, our team is still fighting hard. Dhoni has always maintained his cool and is also known as captain cool. While he has excelled in the field, he has also excelled in being stylish.

Over the years Dhoni was seen sporting different kinds of hairstyles, from his classic long hair to Mohawk. He looked amazing in all. Here are the 5 most intriguing looks of Mahi that we can not miss.

India won the T20 World Cup in 2007 and bought MS Dhoni into the limelight. Dhoni opted to his original straightened hair, a look which was much admired by his fans. 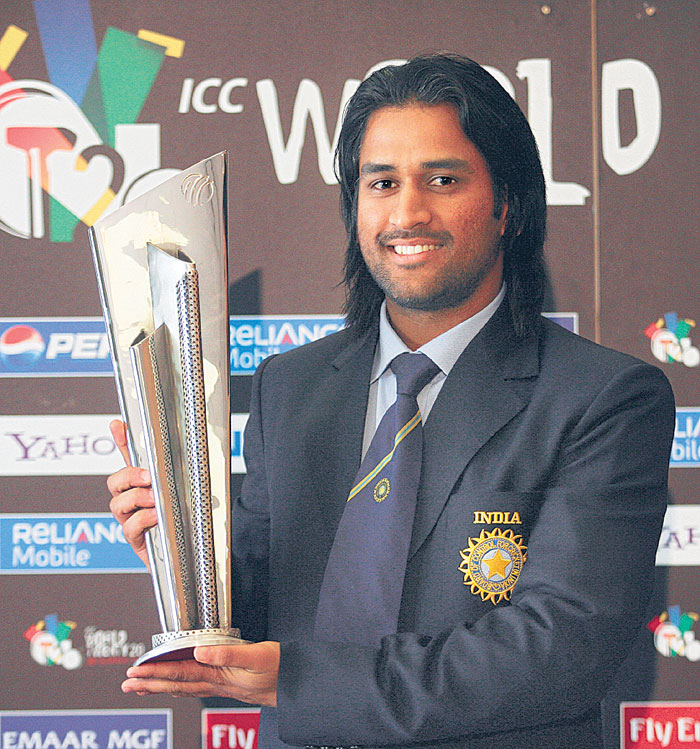 In 2011 after bagging the World Cup, he nearly went bald. 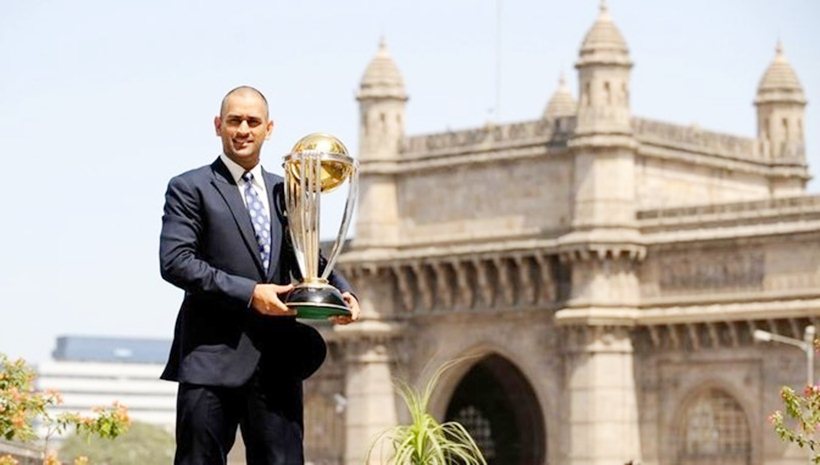 In 2013, while playing for Chennai Super Kings he opted for a nice funky Mohawk look. 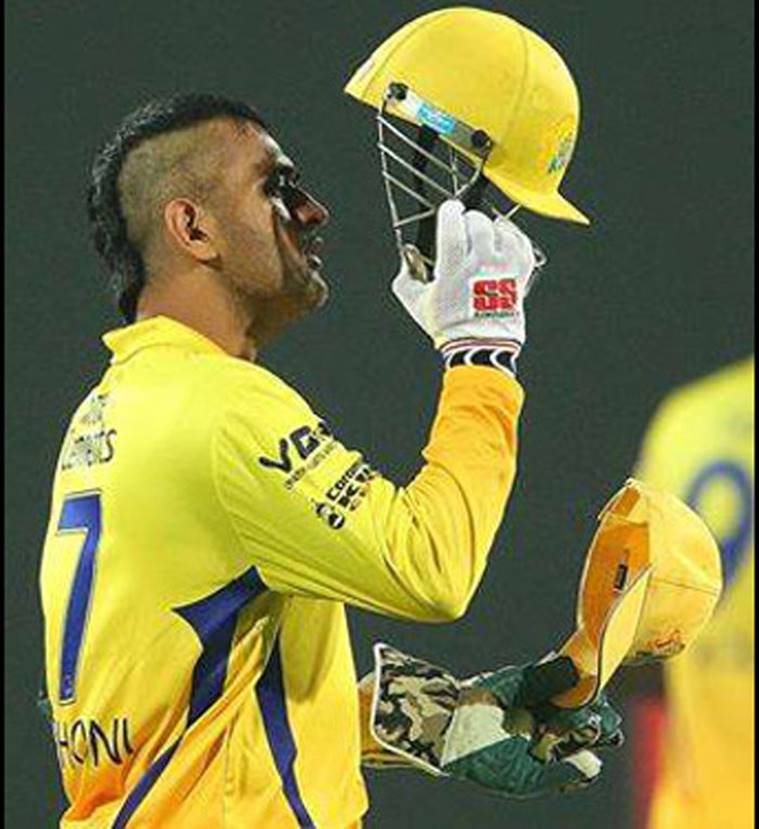 In 2018 he made headlines for sporting a v-hawk look. 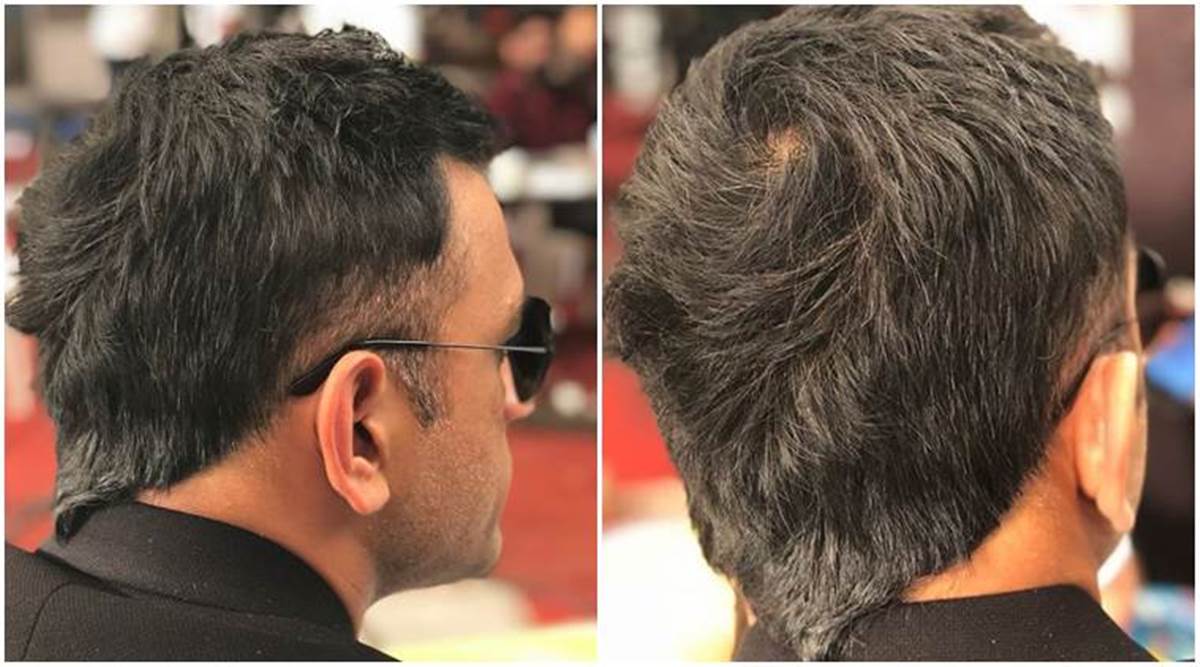 Dhoni is now sporting a trimmed side hairstyle in this World Cup 2019. 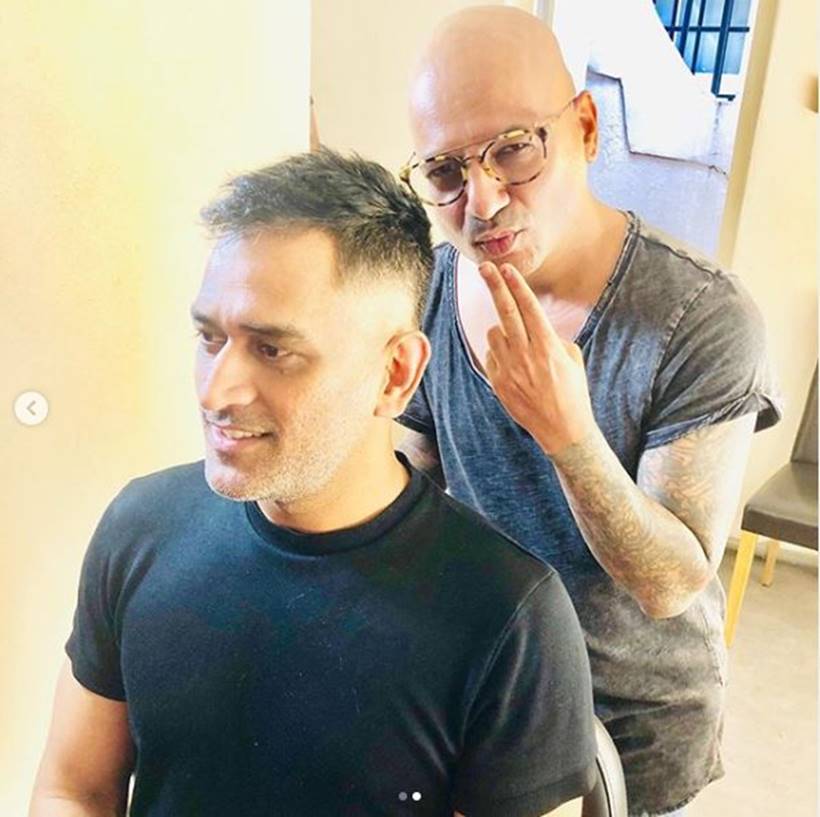 Which look of Dhoni you think is the best?

Happy Birthday MS DHONI, 13 Amazing Things You Need To Learn From Captain Cool
Picture Of Rohit Sharma And Kevin Pietersen Is Going Viral, Twitterati Is Coming With The Best Captions