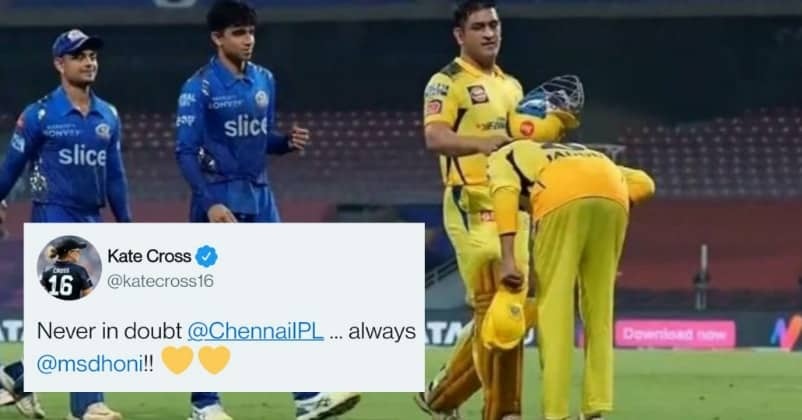 The five times champions Mumbai Indians is going through a nightmarish situation in the IPL 2022 as yesterday it lost its seventh match in a row. The match was played at Dr. DY Patil Sports Academy, Navi Mumbai and it was against the second most successful team of the IPL, i.e., Chennai Super Kings. 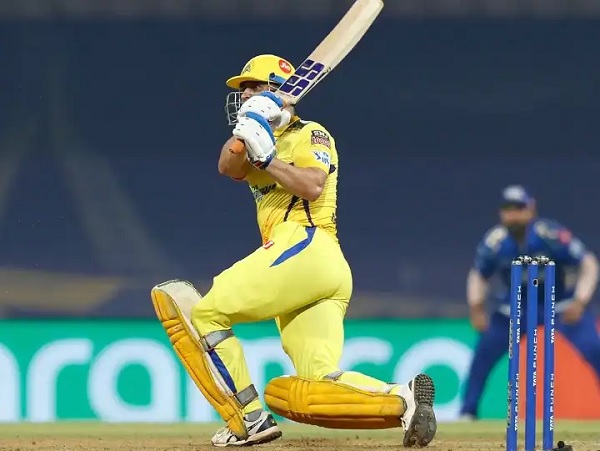 There is no denying the fact that CSK is also struggling at the moment as it has lost 5 matches out of 7 till now but still fans are happy as in the last match, they got to see vintage Dhoni who played the role of a finisher to the perfection.

Talking about the match, the toss was won by Ravindra Jadeja who invited Rohit Sharma led MI to bat first and the decision was justified by the CSK bowler Mukesh Choudhary who dismissed both MI openers Rohit Sharma and Ishan Kishan for duck and then he also dismissed the in-form Dewald Brevis in his next over. However, Suryakumar Yadav (32 runs, 21 balls, 3 fours & 1 six) and Tilak Varma (51 runs not out, 43 balls, 3 fours & 2 sixes) not only consolidated the innings but also kept the score board ticking. Hrithik Shokeen (25 runs, 25 balls, 3 fours) also played a useful knock but Kieron Pollard failed in making an impact as he got out for 14 runs (9 balls, 1 four & 1 six). Jaydev Unadkat contributed useful 19 runs (9 balls, 1 four & 1 six) towards the end and MI managed to put the score of 155/7 on the board. 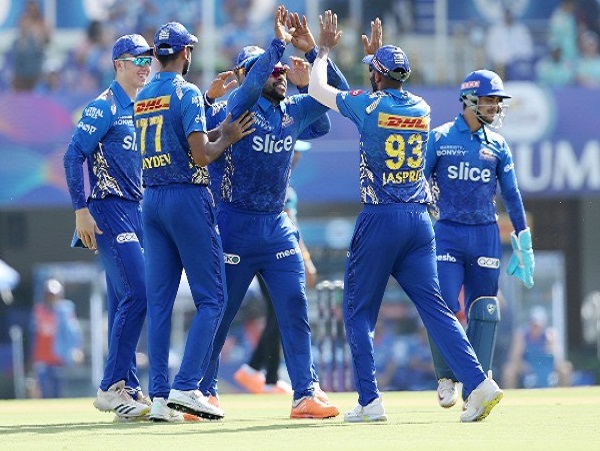 CSK also had a bad start as Ruturaj Gaikwad got out for a golden duck and Mitchell Santner also got out early on the score of 11 (9 balls, 2 fours). Robin Uthappa (30 runs, 25 balls, 2 fours & 2 sixes) and Ambati Rayudu (40 runs, 35 balls, 2 fours & 3 sixes) stabilized the innings but after they got out, situation turned in favor of MI as Shivam Dube (13 runs, 14 balls, 1 six) and skipper Ravindra Jadeja (3 runs) also failed in scoring big. However, MS Dhoni and Dwaine Pretorius (22 runs, 14 balls, 2 fours & 1 six) played some delightful shorts and once again tilted the balance of the game in the favor of CSK.

In the last over, MSD scored 16 runs and his four on the last ball resulted in his team winning the match. Dhoni who remained not out 28 runs (13 balls, 3 fours  & 1 six) made his fans very happy with the manner in which he batted as it reminded everyone of the good old days when Mahi used to finish the matches for India and CSK as well. 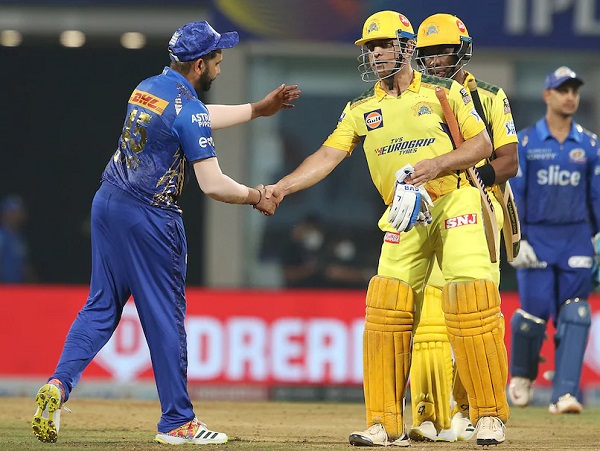 Twitter was all praised for MSD and few online users also requested him to come out of retirement and play the next T20 World Cup. Check out some selected reactions:

The most awaited match of the tournament #CSKvMI. A much needed innings by our very own @msdhoni bhai at the end, always a delight to watch! Congratulations to the whole #CSK team on another massive win 💛 #yellove pic.twitter.com/2H0GTZh3xX

You can never write off the greatest finisher, MS Dhoni! Heartbreaking for @mipaltan but amazing for @ChennaiIPL 🏏

MS Dhoni, the greatest finisher ever.

Turning the clock back to good old times #Dhoni 👏

Unreal this is what made this Man the icon he is…THE MAHI MICROPROCESSOR is working perfectly fine…don't u worry about it..absolutely Unreal… #CSKvsMi #IPL20222

That was certainly a great game and a great finish by the best finisher of the world. What do you say?

Continue Reading
You may also like...
Related Topics:Dhoni, Dhoni 16 in last over, Dhoni finisher, IPL, MI Vs CSK