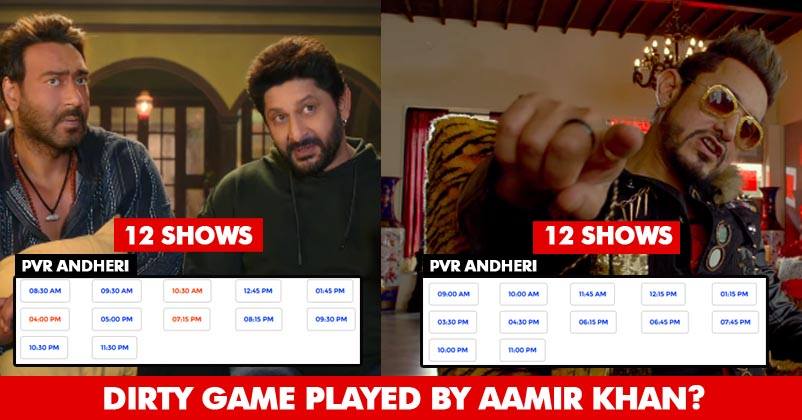 Secret Superstar vs Golmaal Again is the latest hot Box Office clash in Bollywood. Though both films cater to difference audience but the pressure of attracting more audience has obviously made everyone nervous.

Secret Superstar released on Thursday and Golmaal Again on Friday and being a comedy film the latter attracts masses and hence has an edge over the former. 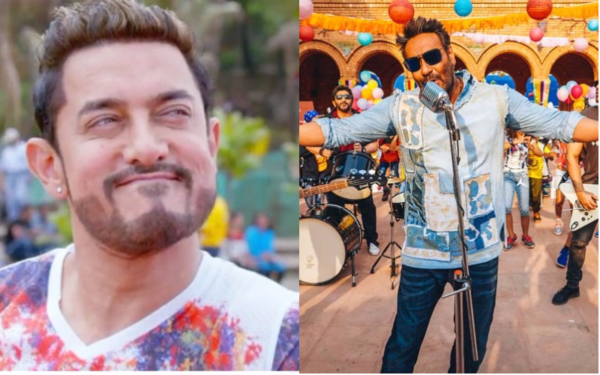 However, Aamir Khan who is the producer of Secret Superstar seems to be getting way too intense for his film. As per DNA report, Aamir Khan is trying to force his film on the audience as well as distributors by making them allot 50-50% shows for both films in multiplexes.

Though, there’s a good difference between the screen count of both films. Golmaal Again has got a release in 3500 screens and Secret Superstar in 1750 but that’s because single screens will not release Secret Superstar. It’s the multiplexes which are facing the issues as they are under pressure to distribute the shows equally. 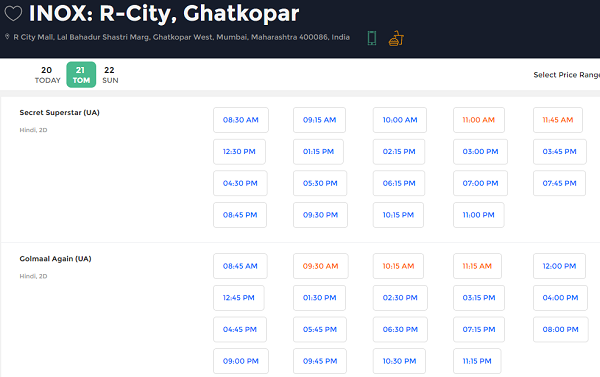 Both movies got same number of shows i.e. 19 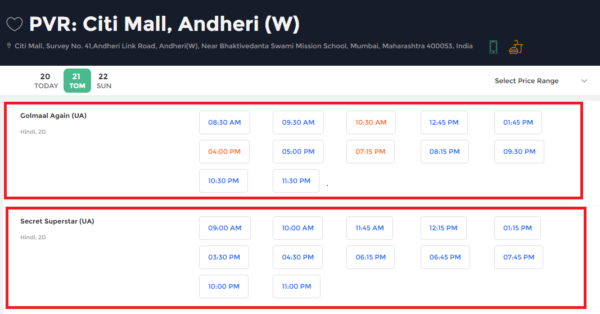 Both films have got equal number of shows in PVR Andheri as well.

Now, this has caused a great inconvenience for audience.

Since Golmaal Again has less than required number of shows, the cinema halls are going houseful too soon.

On the other hand, Secret Superstar is taking all the benefit as the people who don’t get tickets for Golmaal Again opt to watch SS.

Though, it is not the first time the strategy has been adopted. Shah Rukh Khan had adopted this strategy for the first time when Jab Tak Hai Jaan and Son Of Sardaar clashed back in 2012. Later, the practice had become a norm as more clashes started to happen and makers felt the performance pressure.

Aamir Reveals Why He Refused Rajinikanth’s Role In 2.0. Reason Will Make You Respect Him
Day 1 Collections Of Secret Superstar Are Out. Numbers Are Disappointing