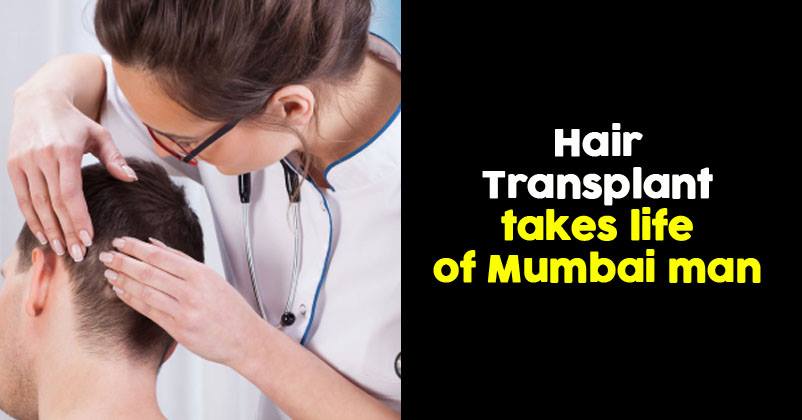 Who doesn’t like to look good and smart? While women don’t mind going for cosmetic procedures for enhancing their beauty, the biggest problem that men are facing is baldness. However, nowadays men have the option of going for hair transplant surgeries after which they can have hair on their head.

On Thursday, a Mumbai businessman named Shrawan Kumar Chaudhary (43) also underwent a hair transplant surgery in a private hospital in Chinchpokli but his desire of seeing himself with hair on head took his life. He was the owner of a logistics business and was a married man with three kids but no one in his family knew that he was undergoing a hair transplant procedure for which he paid Rs. 5 lakh. He went to the hospital with his driver only and told everyone that he would be late. A person close to Shrawan told that the whole family is finding it difficult to come on terms with his loss and they will think about FIR only after the last rites are completed.

On Friday, Shrawan started having problem in breathing and his face and neck got swollen, he was then admitted in Hiranandani Hospital, where the doctor who treated him saw the symptoms of anaphylaxis, which is a very harmful allergic reaction. Because of this allergic reaction, he went into a state of shock and even the attempts of a cardiologist went in vain as he took his last breath on Saturday at 6:45 am. 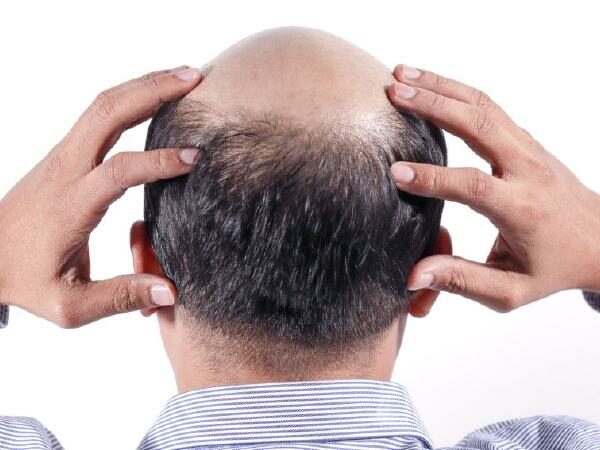 Police has come to know that Shrawan underwent a procedure for 15 hours in which 9,500 hair grafts were implanted. Cops have started an investigation into the matter and they are trying to find out whether the private hospital where Shrawan was treated had the proper facilities and doctors to carry out such hair transplant procedure. Police is also attempting to probe whether all the medical tests of Shrawan were carried out before the procedure as it was a 15-hour long operation.

The dermatologists are also quite surprised as they have never heard of any such incident in which hair transplantation has become the reason of a person losing his life. Dr Anil Garg from Association of Hair Restoration Surgeons said that this case is a big surprise for them and they will study it in detail so that no such incident takes place in future.

According to him, the doctor who treated him at Hiranandani said that Shrawan suffered from anaphylactic shock and was not even able to speak. Such allergic reaction can be the result of painkillers or drugs which are given to patients or it can also happen if such medicines are taken empty stomach. As far as the swelling on face is concerned, Dr Garg said that it may have happened because of saline water which is injected during the procedure. If the patient sleeps on tummy or not in a reclining position, it may result in swelling which reduces on its own.

A case of accidental d*ath has been filed by the police under the Criminal Procedure Act section 174 by the Saki Naka police.

This incident is definitely an eye-opener for all those who want to undergo such procedures. Who do you think is at fault in this case? Let us know your views.

This Groom Turned Up Drunk At His Wedding, What This Bihar Bride Did Will Win Your Respect
Did Modi Announce Demonetization Before Formal Approval From RBI? Here Are The Details.