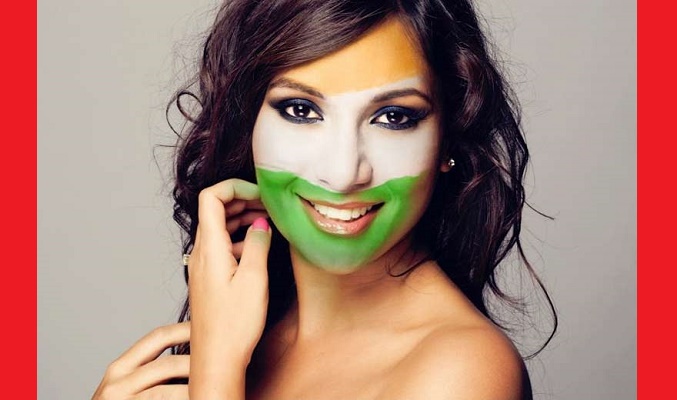 No doubt, there has been an atmosphere of rage, disappointment, fury and hatred towards the players of Indian cricket team from all through the country because they lost the semi-final match held on March 26 between Australia and India. But for a moment, if we keep aside this defeat on the part of India, isn’t it our own fault that we exaggerate things much more than they actually should be. If India wins a match, we make these guys superheroes and if they lose, we burn their posters, throw stones at their homes, write bullshit about them as if they are not worth living on this Earth, and so on.

Why can’t we just take it as any other game in which victory and defeat both are feasible. And above all, it’s not always the fault of cricketers or something like a fixed match if they lose. Or we can’t blame a particular person like captain or whosoever because we never know when things take a u-turn in life similar as in the so-called match. The players did not do it intentionally for nobody wants to be beaten or face failure. LET THEM ALSO LIVE LIKE A NORMAL HUMAN BEING AS VICTORY AND DEFEAT ARE THE TWO PHASES OF LIFE THAT EVERYONE HAS TO GO THROUGH! YOU CAN’T ALWAYS WIN AND YOU WILL ALWAYS NEVER LOSE. SO KEEP UP THE HOPE! INDIAN CRICKETERS HAVE GIVEN US LOTS OF OPPORTUNITIES TO BE PROUD AND THERE WILL BE MANY MORE MATCHES TO BE PROUD OF THEM!

Watch Priests Perform Exorcism On Screaming Woman Who Was ‘Possessed By The Devil’ – Scary, Don’t Watch It Alone
This CCTV Recording of Bengaluru Wipro Office Will Make You Believe That GHOST DOES EXIST IN REALITY :o