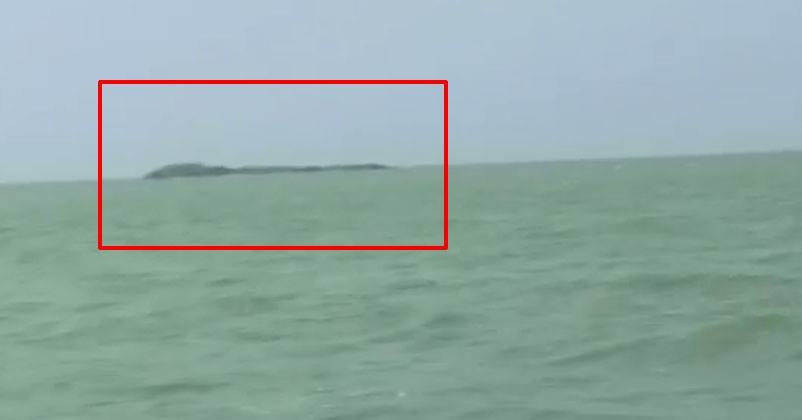 India is a land of mystery, claimed Dale Brown in one of his books. Apparently, his belief has now been affirmed by a group of fishermen.

Few days ago, some fishermen came across a mysterious island on one of their fishing trips. However, they claim that it never existed before. This news has now taken the nation by storm. 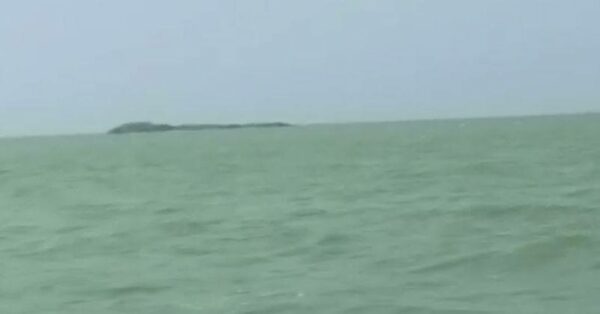 Fortunately, the incident was captured by one of the fishermen on his handset. You can check out the video here:

Now isn’t it astonishing? I’m sure none of us has seen it before. Apart from the island, the camera has also captured the astonishment experienced by the fishermen.

However, it was soon overcome by the fear of trespassing foreign territory, which made them turn back instead of exploring the island.

The crystal blue water, glimmering in the sun, has caught our attention. It gives one more reason for the world to visit India. Most of them must have already planned so. 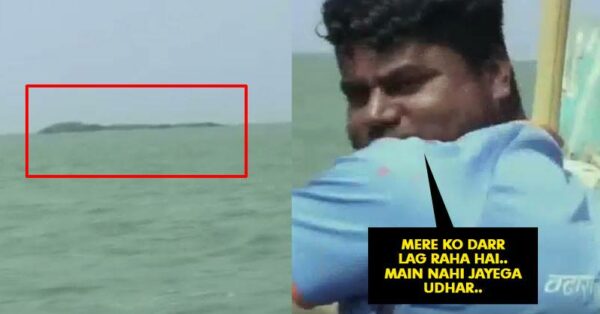 It would be quite an adventure, to discover something that no one has explored before.

The video ends abruptly with those on board caught up in hysteria. Wish they had gone ahead and explored the island. Well, it gives us an opportunity to be the first to set foot on the island. Our team is all set to find details about this mysterious island.

Continue Reading
You may also like...
Related Topics:Discovery, fisherman, Mumbai

A Bus Journey They’ll Never Forget, Watch What Happens When UP Guy Meets Mumbai Girl
Bumblebee Is On Its Way To Becoming The Best Transformers Movie In Over 10 Years