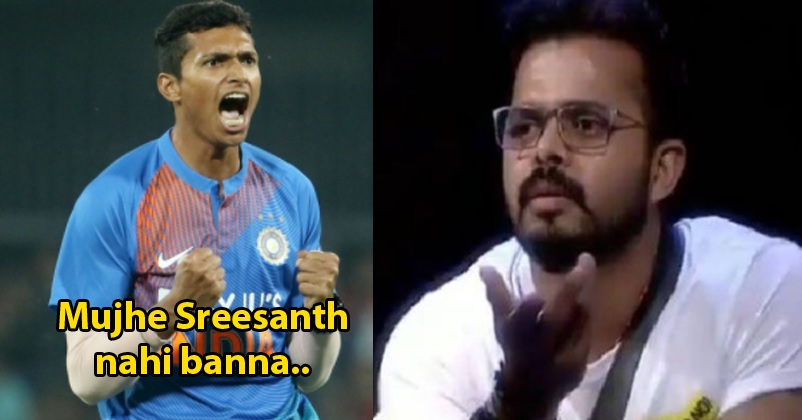 The Indian cricket team has great bench strength and it was proved in the India-Australia test series earlier this year that there is nothing to worry even if many senior players get injured as the youngsters can fill their shoes easily. 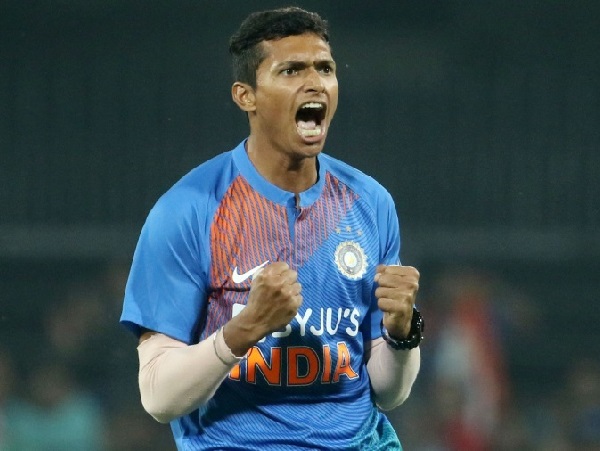 Navdeep Saini is one such young talent who is always ready to give his best whenever the team needs him and despite the fact that he is not playing at the moment, he is still making headlines. The cricketer who has represented country in 7 ODIs, 2 test matches and 10 T20Is is in news for a comment that he made around 8 years ago on the social networking site Facebook.

On June 4, 2013, the young pacer posted a photo on Facebook in which he was seen holding a trophy. Soon netizens started posting comments to appreciate the cricketer and one follower called Saini ‘Junior Sreesanth’. To this, Navdeep Saini replied by commenting, “Mujhe nahi banna Sreesanth, mujhe toh Brett Lee banna hai (I don’t want to become Sreesanth, I want to become Brett Lee)”. 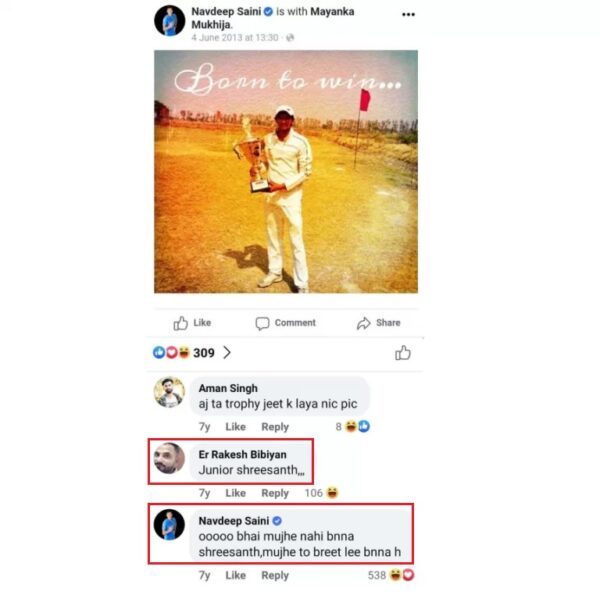 In the same year, S Sreesanth was arrested along with Ankit Chavan and Ajit Chandila on the charges of spot-fixing in the IPL 2013. Sreesanth used to play for Rajasthan Royals at that time and he was banned for life by the Board of Control for Cricket in India (BCCI).

Well, the ban was later reduced to seven years and now Sreesanth has made a comeback on the cricket field. However, his efforts for entering the Indian team got a setback when he went unsold for the IPL 2021 in the auctions. 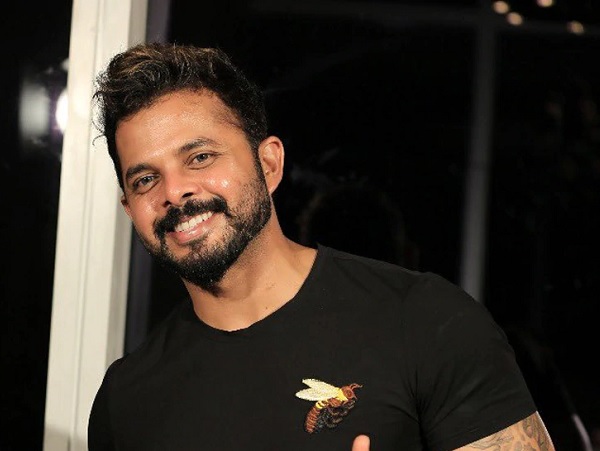 S Sreesanth performed decently in the Syed Mushtaq Ali Trophy and presently, he is doing pretty well in the Vijay Hazare Trophy as he is the highest wicket taker (13) for his state team Kerala in the tournament with a five wicket haul.

It will be interesting to see whether Sreesanth will react to Navdeep Saini’s old post or not and if yes, then how? What do you think about it?

Jasprit Bumrah Shares A Pic Of Himself, Gets Hilariously Trolled By Yuvraj Singh
Dale Steyn Got Mercilessly Roasted For Saying Playing In PSL & LPL Is More Rewarding Than IPL