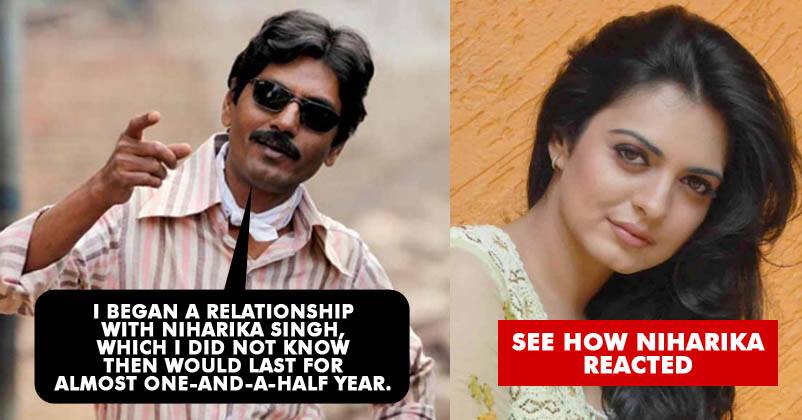 Nawazuddin Siddiqui is undoubtedly a brilliant actor who has made a place for himself in Bollywood with his sheer dedication and hard work in a short span of time. His career journey and the position where he is today are commendable taking into consideration the fact that he doesn’t have a Godfather in the industry. 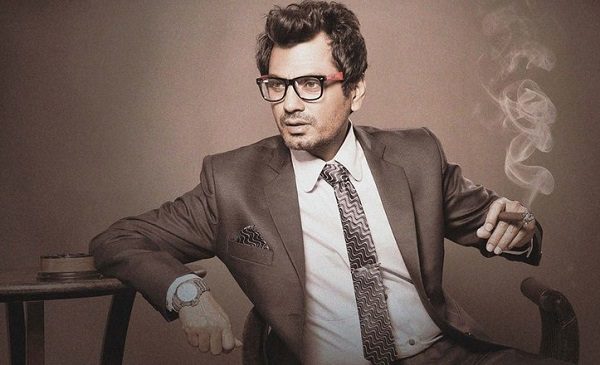 He has proved his excellence in all kinds of roles and we can say it without any fear of contradiction that very few actors are blessed with this quality. What’s more, he doesn’t like to mince his words and that’s what adds to his remarkable virtues.

Recently, the actor is in limelight for his biography entitled “An Ordinary Life” that throws light on each and every aspect of his life’s journey. However, he is presently in news for all the wrong reasons.

In the biography, Nawazuddin Siddiqui claims to be in a relationship with Niharika Singh, his co-star in the movie “Miss Lovely”.  It was the first ever movie in which he portrayed the lead character, i.e., Sonu Duggal and as per the actor, it’s his “most real performance so far”. The flick was premiered at 2012 Cannes Film Festival.

Nawazuddin gave details of his intimate relation with Niharika in “An Ordinary Life”,

“I invited her over for a home-cooked meal, a mutton dish which was my specialty. She politely agreed and came over. The dish I had made for her turned out to be absolutely terrible. But she was too well mannered to say so. Not only did she eat everything that was on her plate, but she praised it as well.

Now you come to my house, Nawaz. I will cook mutton for you,’ she said warmly. For the very first time, I went to Niharika’s house. I rang the doorbell, slightly nervous. When she opened the door, revealing a glimpse of the house, I was speechless with amazement. A hundred, or so it seemed, little candles flickered beautifully. She wore soft faux fur, looking devastatingly gorgeous, her beauty illuminated even more in the candlelight. And I, being the lusty, village bumpkin that I am, scooped her up in my arms and headed straight to the bedroom. We made passionate love. And just like that, out of the blue, I began a relationship with Niharika Singh, a relationship which I did not know then would last for almost one-and-a-half year.”

The eye-popping account of the intimate relationship has left the actress shocked and furious. She thrashed the “Manjhi” star in harsh words and alleged that all the false claims are made by Nawaz only for increasing the sale of his biography. 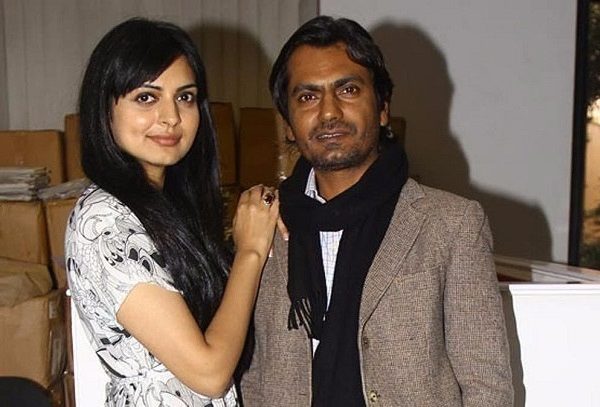 “Nawaz and I had a brief relationship during the making of Miss Lovely that lasted less than a few months. So today when he paints me as a woman in fur enticing him into her bedroom with candles, or desperately calling him and mailing other women on his behalf, I can only laugh.”

Niharika didn’t stop here and went on to say,

“He obviously wants to sell his book and it would appear that he is willing to exploit and disrespect a woman just to do so. He has chosen to fabricate stories and manipulate a fleeting relationship. None of what he has written has been with my knowledge, let alone my consent. It is this very aspect of Nawaz that caused me to end my relationship with him in the first place. I have always maintained that he’s a brilliant actor. However, I had hoped these acting skills would have remained confined only to the screen.”

What do you have to say with regard to this? Let us know your views.

Karan Johar Drops The Idea To Launch Prabhas In Bollywood, After His Huge Fee Demand
Gauri Arora Makes A Comeback On TV. Opens Up About Her Experience With Womanhood