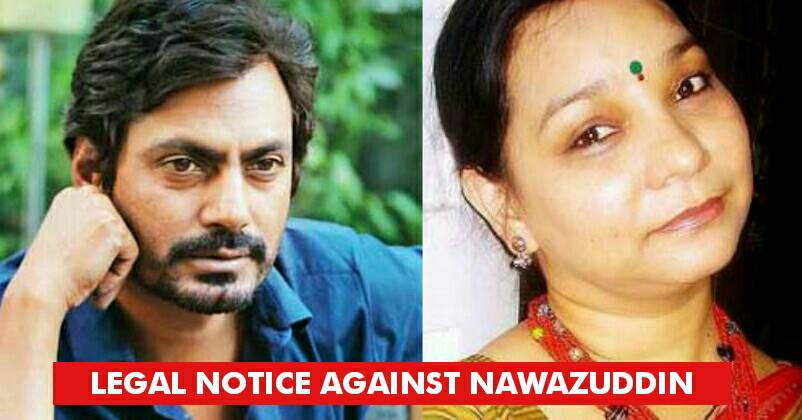 The talented actor Nawazuddin Siddiqui has been making headlines for all the wrong reasons ever since his biography “An Ordinary Man” has released. In his biography, he talked about his journey of becoming an actor and what difficulties he faced in life. However, the issue is created with his reference to love affairs and two marriages. 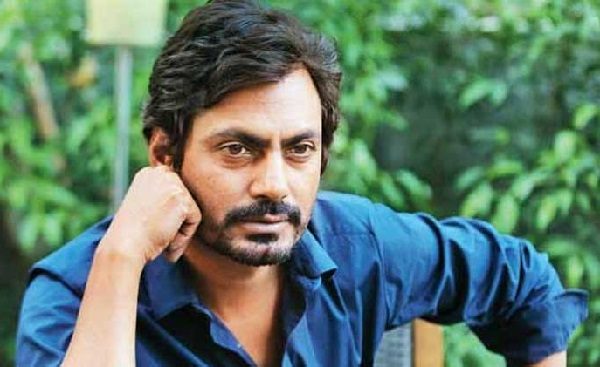 Earlier Nawaz’s Miss Lovely co-star Niharika Singh slammed him for portraying her in a certain manner to increase the sale of his book and that too has been done without her consent. Nawaz and Niharika dated each other for few months in 2009.

Now another former girlfriend of Nawazuddin, Sunita Rajwar has taken the legal route and slapped a defamation case on him, demanding a compensation of Rs. 2 crore.

Reason of the defamation case:

As per the book, Sunita left Nawazuddin because he was not successful and after this break-up, Nawazuddin became so depressed that he started thinking of committing suicide.

However, Sunita says that it has been 16 years now since she has talked to Nawazuddin and there is no truth in whatever has been written in the book. Sunita also said that she has asked for a huge amount of Rs. 2 crore in compensation because her reputation has been damaged to a great extent so she wants that Nawaz’s pocket should also feel the heat. 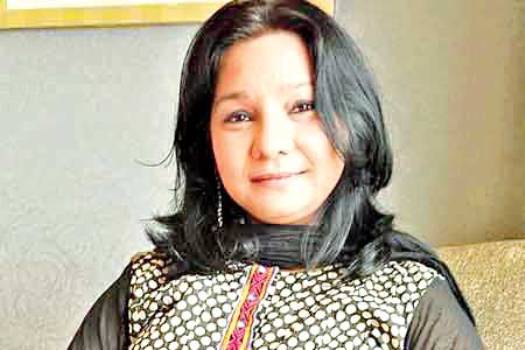 In addition, Sunita has shot legal notices to the publishing agency and the co-author Rituparna Chatterjee.

The consent of both the ex-girlfriends was not asked while writing about them in the book.

However, after such controversies, the book has been withdrawn.

Ranveer Posted A Tweet “Losing My Religion” & Everyone Is Wondering What Happened To Him
Bigg Boss 11: Divya Agarwal Makes Big Revelations After Break-Up With Priyank