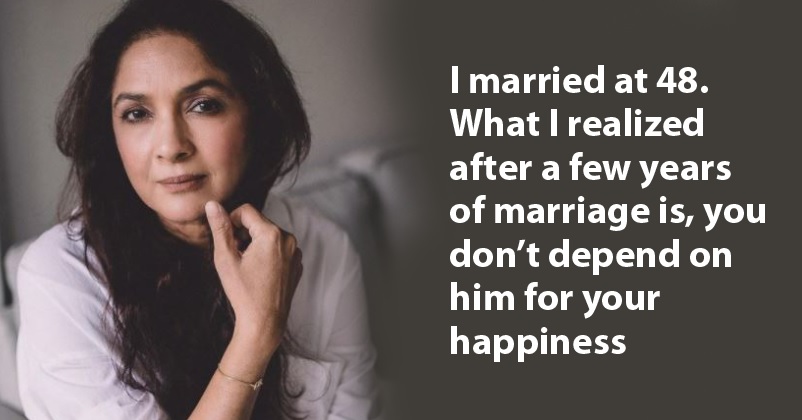 Neena Gupta, the veteran actress, is undoubtedly one of the finest artists that we have seen on the television and big screen and it would not be wrong to say that she is one of those celebrities who love to live life on their own term and conditions. From being a single mother to an actress who has done many unconventional roles, she has been judged a lot, criticized and has also received some unwanted relationship advices. 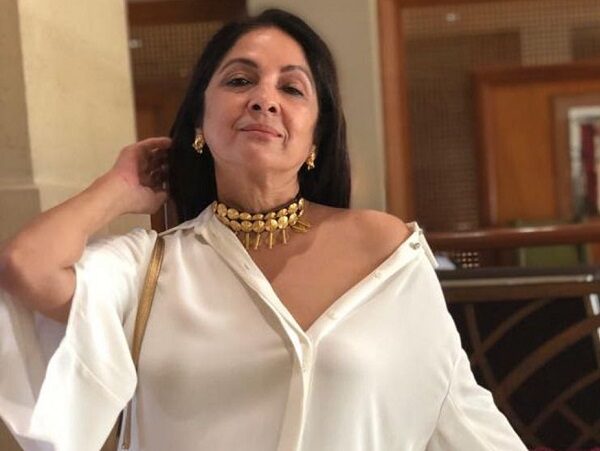 During an interview, the “Badhaai ho” actress opened up on the mistakes that she made in regard to dating and marriage in her life. She talked about a horrible incident in which she was told by her boyfriend that she is still on the shelf. Neena says that she won’t be able to forget it ever as it really hurts a lot.

She also talked about how a couple friend used to force her to marry guys whom she didn’t even like or love. She said that the couple friend was from Delhi and they were her neighbours in Mumbai. They used to tell her to marry a male friend of her just because he was a nice bachelor, rich and also owned a flat. When Neena told them that she did not love that guy or feel anything for him, they used to tell her to just marry him, adding that love would happen as this is our tradition and culture. 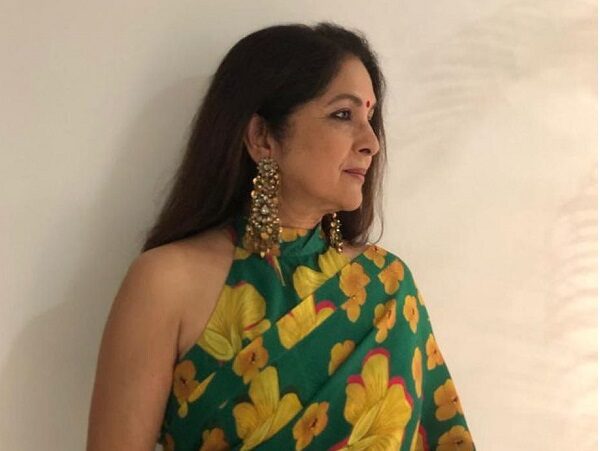 Neena Gupta who got married at the age of 48 says that marriage is all about companionship, support and to have someone to lean on. As per her, she got married late and after few years of marriage, she realized that her happiness is not dependant on her husband. She adds that a person has to do what he/she wants to and the good thing that her hubby is not stopping her from doing her work.

She says that whenever she is angry with her husband, she reminds herself that her husband is good in this regard and her anger disappears. She calls it sensible and practical and this is how a person can have healthy relationship. The “Shubh Mangal Zyada Savdhaan” actress states that it depends on the person to make relationship work and should not give up on people as it is the easy option. She adds that she has made many mistakes in her life, some of them were really stupid and wisdom has come pretty late to her.

Great advice by a great actress!!