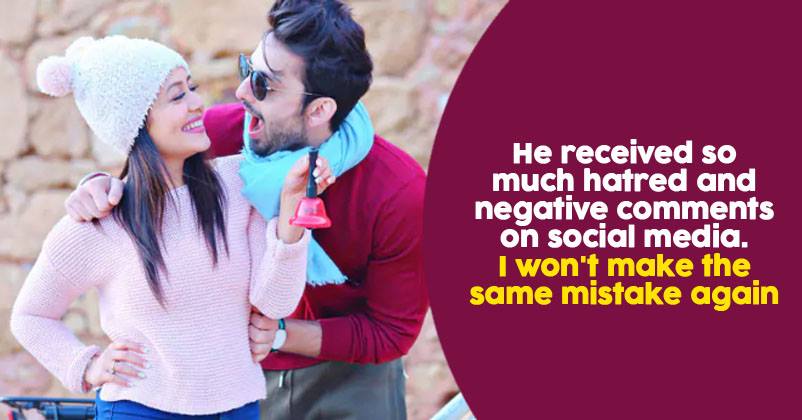 Being a celebrity is not easy as celebs are always under the scanner of media and common public and not only professional but their personal life is also scrutinized by followers. Neha Kakkar is one of the most talented and loved singers of present times and just recently, the number of her followers on Instagram reached 20 million which makes her the most followed Indian singer. 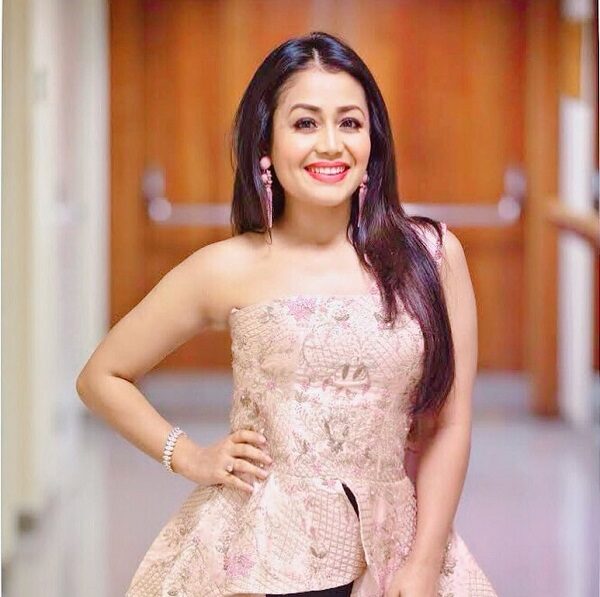 Neha is not going through a good phase for the past few months as she had a break-up with Himansh Kohli with whom she had been in a relationship for some time. She was seen crying on the singing reality show where she was a judge plus she also used social media networks to share her feelings and accepted that she was going through depression. However, now she seems to regret the manner in which she made her personal life public.

Neha and Himansh seemed to be an ideal couple and everyone felt that they were made for each other. In fact, they made their relationship official on Indian Idol 10 and everything was just superb. But then suddenly, they decided to part ways and after the separation, Neha wrote a number of posts on social media, letting people know how sad she had been post break-up.

Recently in an interview to Bombay Times, the singer says that she is an emotional person and is quite surprised to see how negative people can get. Not only this, she also feels sorry for what Himansh has to go through after she wrote about their break-up on social media. According to Neha, Himansh was slammed by people for being disloyal but the truth is that he is the best when it comes to loyalty. 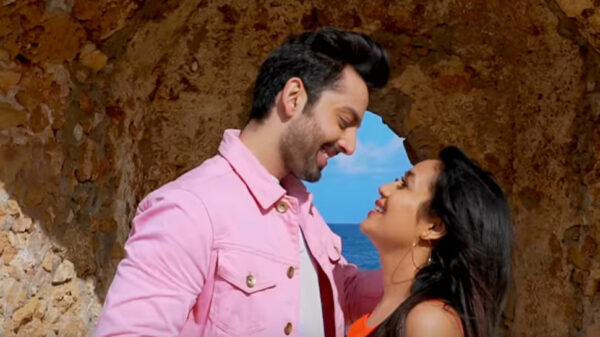 She is quite determined that she won’t be making this mistake again and will not reveal the aspects of her personal life in the public domain.

In the month of February this year, she supported Himansh and slammed those who were making cheap comments about him, she tweeted:

“I read some article online which was Fake & Disturbing. Yes I said I’m hurt but I NEVER said I got betrayed. When it comes to being Loyal, He’s The Best! So plz Stop blaming him & putting Wrong Allegations. We just can’t spoil anybody’s reputation without even knowing the facts!🙏🏼”

I read some article online which was Fake & Disturbing. Yes I said I’m hurt but I NEVER said I got betrayed. When it comes to being Loyal, He’s TheBest! So plz Stop blaming him & putting Wrong Allegations. We just can’t spoil anybody’s reputation without even knowing the facts!🙏🏼

Well, it can be said that Neha has moved on in life and also learnt a lesson this time. We wish her all the best for her future projects.

This Video Featuring Ranbir As Bride Is Leaving Netizens In Splits, Fans Can’t Stop Trolling Him
Hater Trolled Saif For Allowing Kareena To Wear Bikini. Kareena Shut The Troller Like A Boss