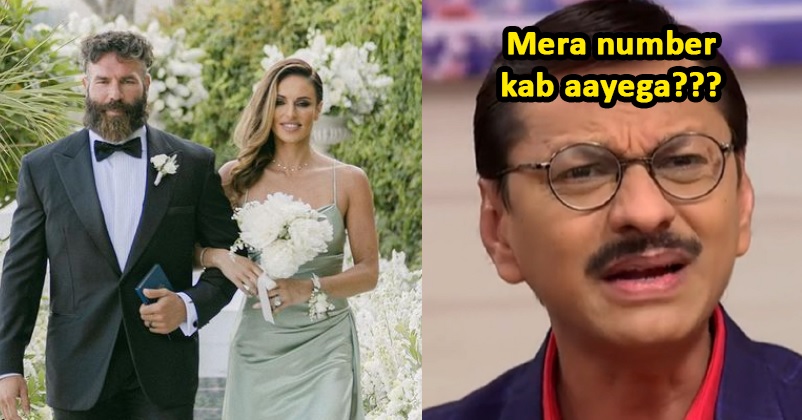 Marriage is an institution which is based on the principles of loyalty, trust, love and respect and it requires a commitment for life from both the persons towards their partner. A person should not get married until and unless he is sure that he is ready to commit for the whole life. While there are some who want to get married but they are afraid of commitment, there are some who are pretty sure that they can’t live their whole life with one woman.

Dan Bilzerian, the Armenian-American poker player, entrepreneur and social media influencer is very famous for his flashy and extravagant lifestyle and also for a number of women in his life. However, recently he shocked everyone when he made a cryptic post on Instagram which made people feel that he got married. He posted a photo of himself in which he looks dapper (dressed in a black suit) and he is seen walking the wedding aisle with his current girlfriend who is dressed as a bride and holding a bouquet. He captioned the image as, “I finally did it”. 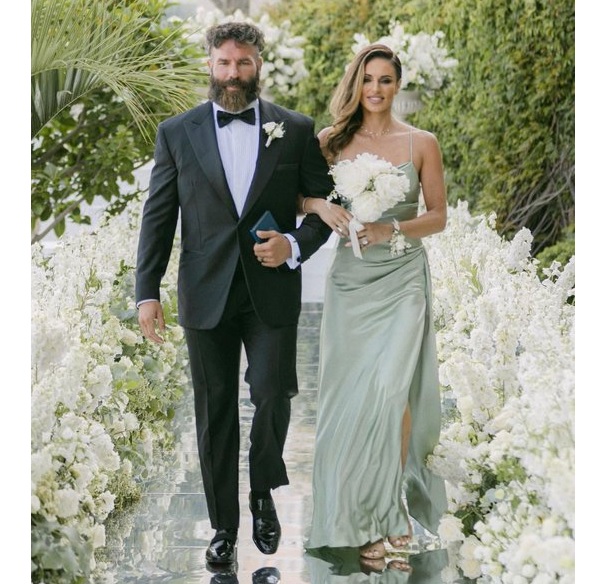 Many online users were not able to believe that Dan Bilzerian who changes girlfriend on a regular basis can get married and soon the micro-blogging site Twitter was ablaze with reactions, check out some of the selected ones:

Dan Bilzerian gets married out of the blue

you know nothing impossible when you see dan bilzerian getting married pic.twitter.com/rmz51zV5KK

#danbilzerian getting married was more unexpected than #Bitcoin reaching $100K in 2022. pic.twitter.com/RSI3rCSg8D

Fans after reading this:- pic.twitter.com/BNbv08INSo

Dan Bilzerian getting married proves that no matter how much you love keema pao, tangri kabab and hakka noodles, dal chawal for 50 saal until you die remains constant.

First Ranbir, now Dan Bilzerian. 2022 is the year of settling down. Good luck to Salman bhai and Popatlal pic.twitter.com/8z4izyLCnL

if even dan bilzerian — who's the posterboy of degeneracy — can get married, then it must be piece of cake for decent, loyal, hardworking, good boys to find a soulmate

Though some online users accepted the fact that the playboy Dan Bilzerian got married but there is a big twist. As per the reports, the pic that was posted by Dan Bilzerian was from his friend’s Bill Perkin’s wedding and Dan’s girlfriend was one of the bridesmaids.

Dan Bilzerian certainly confused the online community for some time!!!