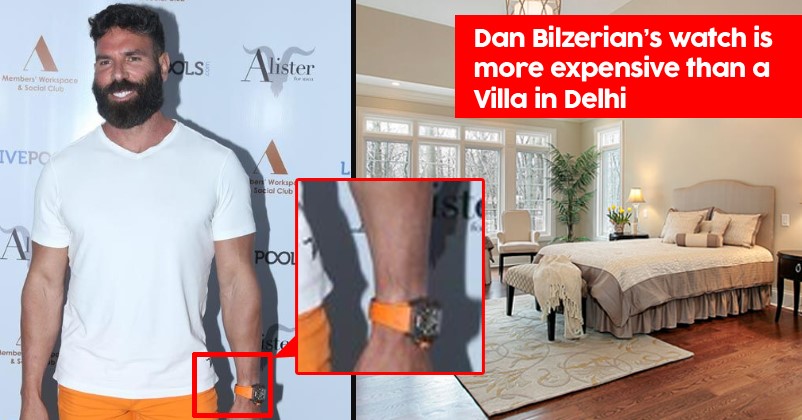 The King of Instagram and American Poker player Dan Bilzerian who is known for his lavish lifestyle all around the globe. Dan Bilzerian is currently in India for his upcoming brand launch of grooming products.

Dan Bilzerian keeps his fans updated about his wild parties which he throws every weekend on his Instagram account. The flamboyant American internet personality always prefers to keep himself with beautiful girls. But this time Dan is in the news not for his wild luxurious parties but for a watch. 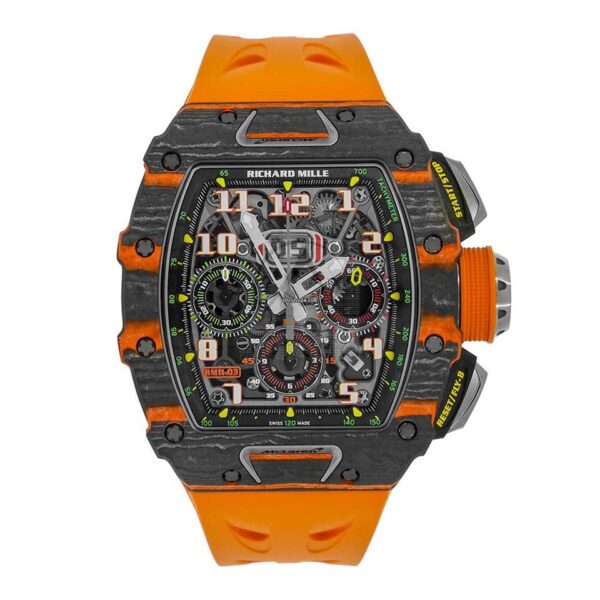 The watch was up for sale, only for limited customers who had earlier purchased the super cars not for ordinary people like you and me.

Richard Mille RM11-03 will cost you $191,500 that is Rs. 1.36 crore in Indian currency. Even people are reselling the watch for Rs. 2.5 crore and above. We all knew how rich the King of Instagram is as he recently revealed poker helped him millions of dollars, but now we know Dan is a richie rich.

I was wondering what would have I done with that money!

MCU Fans Are Freaking Out As Robert Downey Jr Is Set To Return In Black Widow
Katrina Kaif’s Look Alike Is Ruling Hearts Right Now, We Cannot Tell The Difference