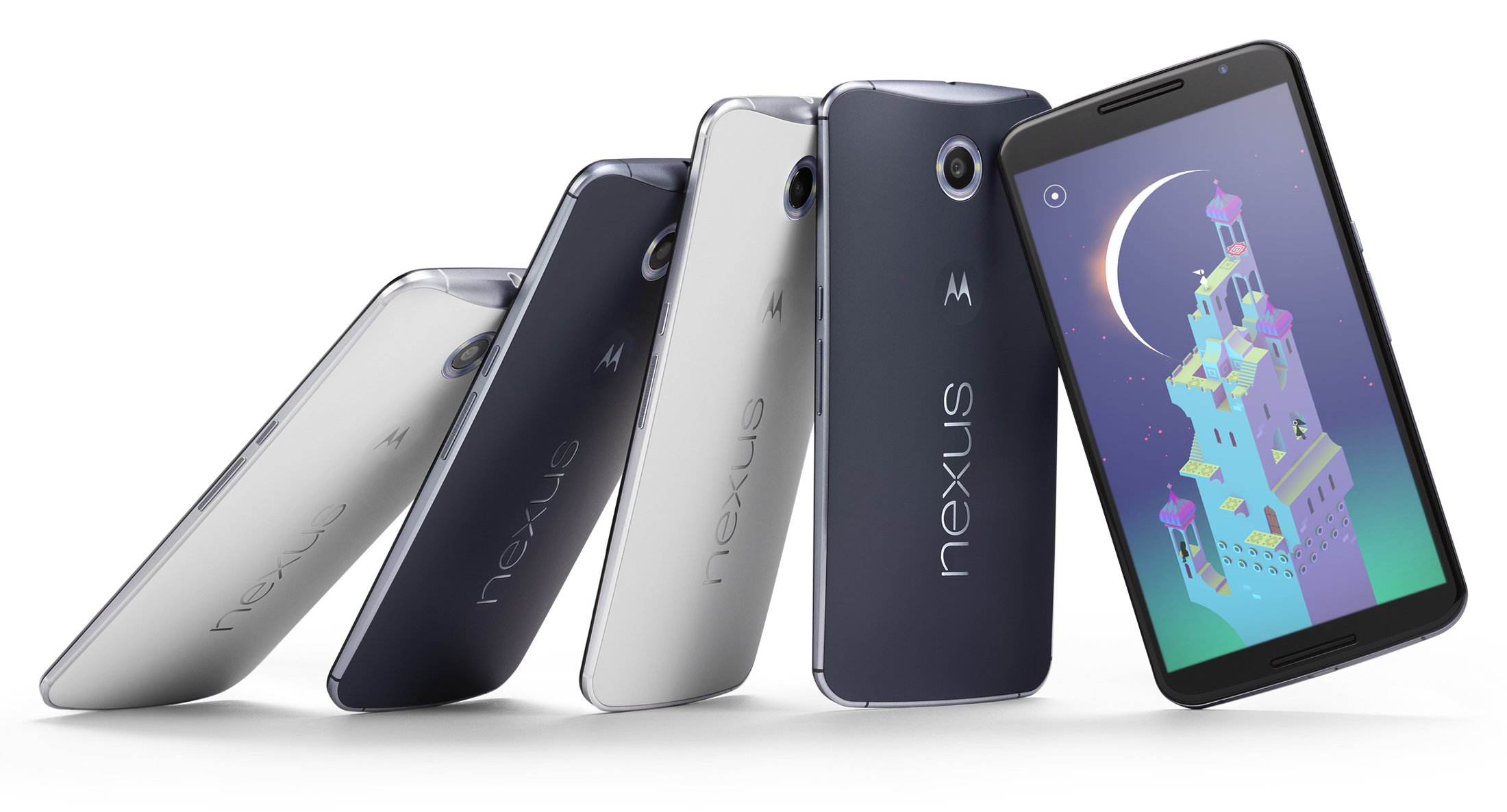 Google’s latest flagship – Nexus 6 is expected to go on sale from 18 November via Flipkart.
There has been no official confirmation from Google, but as per the landing page of Flipkart, there is a countdown timer saying “1 Days to Go for the Nexus 6”. This clearly hints for the launch of Nexus 6 in India on 18th of November. The new Google Nexus 6 is manufactured by Motorola. The smartphone is also listed on the Indian version of the Google Play Store website with the price tag of Rs. 44,000 for the 32GB model of the phone and Rs. 49,000 for the 64GB model.
Nexus 6 comes with latest version of Android – Android Lollipop. It is powered by 2.7GHz quad-core Qualcomm Snapdragon 805 processor and has 3GB RAM.
The other features include — 4G LTE, 5.96 (1440×2560 pixels) 16:9 AMOLED display with 493 ppi, Corning Gorilla Glass 3, 13MP rear camera with dual LED Ring flash, Sony IMX 214 sensor, f/20 aperture, 4K video recording, 2MP front-facing camera and 3220 mAH of battery.

You can Buy Nexus 6 from: Flipkart

Tell us in comments, what according to you is the best feature of Nexus 6 and whether you are planning to buy it.

Continue Reading
You may also like...
Related Topics:flipkart, Nexus 6

OMG! Federer To Play For India
179 years old Indian says, “I have lost all hope to die!”