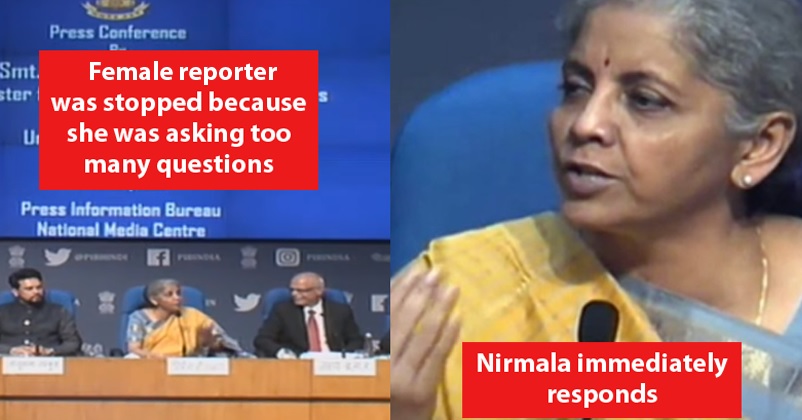 The women may have lagged behind in the Indian society for a long time but now we are witnessing a considerable change as many women are coming forward and proving themselves by doing the jobs which were once considered suitable only for males. However still a lot needs to be done in this case and we need more women participation in almost all the sectors. Though women are still thought to be the weaker gender of the two, we can be proud of the fact that the Indian women have served as the Prime Minister and the President as well in the past. The present finance minister of the country is also a woman, Nirmala Sitharaman who presented the Union Budget 2021 yesterday. 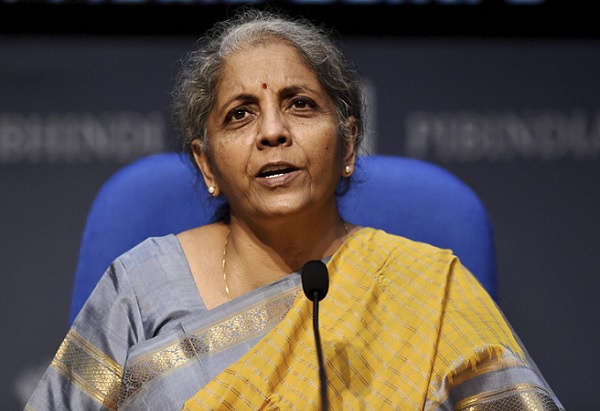 The finance minister Nirmala Sitharaman has presented her third budget which is also the first paperless budget as it is not printed and is available in digital mode only. She made some very important announcements including the scrapping of income tax for senior citizens under some conditions and boosting the healthcare and infrastructure sectors by allocating good amount for them. Not only this, she also announced a new vehicle scrap policy to boost the automobile sector.

After presenting the budget in the Parliament, the finance minister Nirmala Sitharaman along with her team interacted with the media in the post budget press conference.

#UnionBudget2021 @nsitharaman holds a press conference with officials from the Finance Ministry on the Union Budget 2021. pic.twitter.com/96NRzeLHo8

This conference was streamed live on the YouTube channel of Press Information Bureau and during this conference, an incident happened in which the finance minister came to the rescue of a female journalist and garnered huge appreciation on the social media networks.

When female journalist from Economic Times who has been identified as Gulveen started asking question by saying that she had two questions to ask, she was interrupted by Nirmala Sitharaman’s colleague who told her to ask only one as there were others as well. This did not go well with the finance minister and she immediately asked her colleague why he was stopping her as he didn’t stop the guys. As per the reports, few reporters had asked more than one question even before Gulveen got the chance to ask a question.

In the viral clip, Sitharaman asks why only the female journalist was stopped, and not the guys who had asked her multiple questions just minutes earlier. 👏🏼👏🏼https://t.co/VBZiQvb60t

This act of finance minister was appreciated by the other journalists and Gulveen also thanked her before asking her question. Social media users also praised the finance minister for raising her voice for a female journalist and here are some of the selected reactions:

#India's finance minister @nsitharaman stands up for #women at post-budget press conference.
When a female reporter was reprimanded for asking too many questions, Sitharaman says "Why do you say that only to her? You didn't stop the guys."
By @ndtv https://t.co/88Ho2Yd7ZL

One out of the many reasons why the Parliament needs more women representatives #youdidntstoptheguys https://t.co/BuMa3xNILi

#YouDidntStopTheGuys the only reason we need more women at the fore. I rest my case. @nsitharaman #budget2021 @nsitharamanoffc pic.twitter.com/JgdnBlbAdh