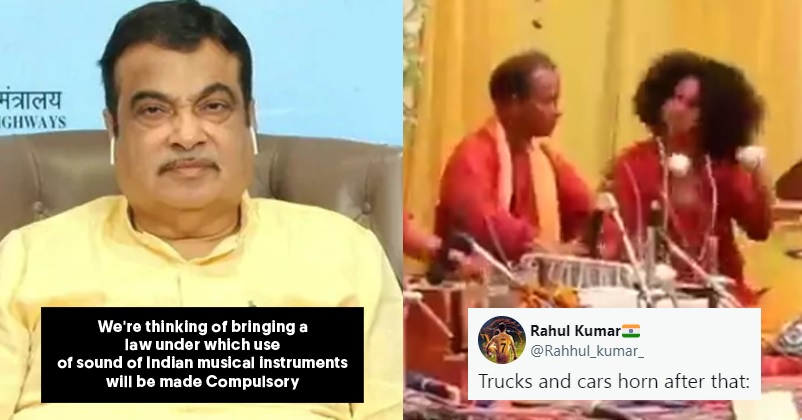 There is no denying the fact that the sound of honking horns on roads is the most irritating thing that we have to bear other than long traffic jams. These horns also play an important role in making people angry as there are many uncivilized people on the road who love to honk whether it is needed or not. The sirens of ambulances are also quite annoying but most probably they sound like this for getting the attention of everyone so that others can give way to the ambulances. 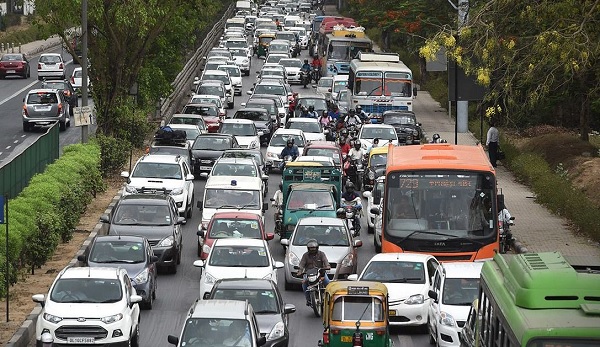 Nitin Gadkari, the Minister of Road Transport and Highways, has come up with a unique or rather bizarre plan to save the citizens from the unpleasant sound of horns.

While speaking at the highway inauguration ceremony in Nashik on October 3, Nitin Gadkari states that he is planning to make a law as per which only the sound of Indian musical instruments such as flute, harmonium, tabla, violin, etc. can be used for horns as it is melodious to hear.

We're thinking of bringing a law under which use of sound of Indian musical instruments like harmonium, tabla,etc as a horn for vehicles will be compulsory. Sirens of ambulances&police vehicles will also be replaced with soothing sounds: Union Min Nitin Gadkari in Nashik on Oct 3 pic.twitter.com/FbVY1t4WpC

The minister further says that he is also studying the sirens of ambulances and police vehicles which are very loud, unpleasant and harmful for the ear as well. He feels that it should be replaced with the tune of Akashwani, the All India Radio which is played in the morning and is very soothing in comparison to the sirens. 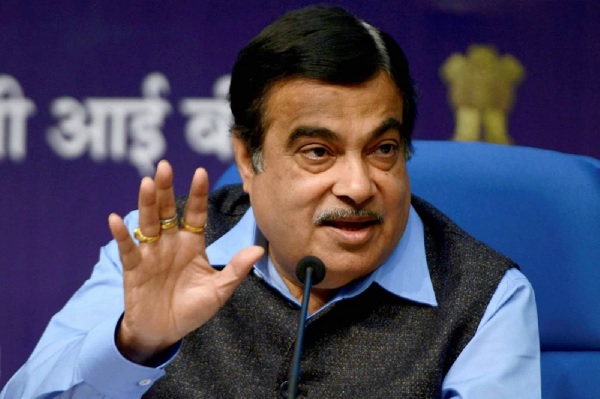 After this statement was made by Nitin Gadkari, netizens started reacting hilariously with memes and jokes. Some people also tried to make us understand how the Indian traffic jams would look like in the future.

This rib-tickling tweets will tickle your funny bone:

Every 1 in traffic honking,
Music enthusiasts in their cars be like : pic.twitter.com/kdjZCOAsbG

Indian vehicles after this. pic.twitter.com/JZLjHjb19n

Trucks and cars horn after that: pic.twitter.com/K1VT811WKm

*Ambulance asking for side*

Traffic jam after this law is passed pic.twitter.com/sPsUCUy5uL

The Indian roads may give tough competition to Indian classical musical concerts in the future, what do you say? 😉