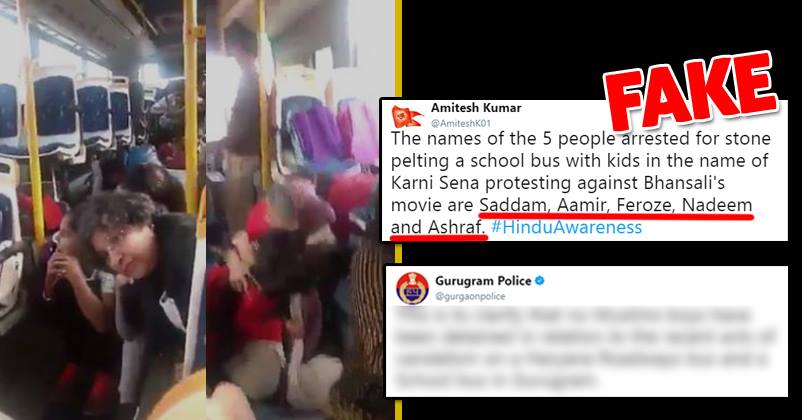 Rajput Karni Sena is continuously getting slammed on social media for destroying public property in the name of protests against Sanjay Leela Bhansali’s movie “Padmaavat”. 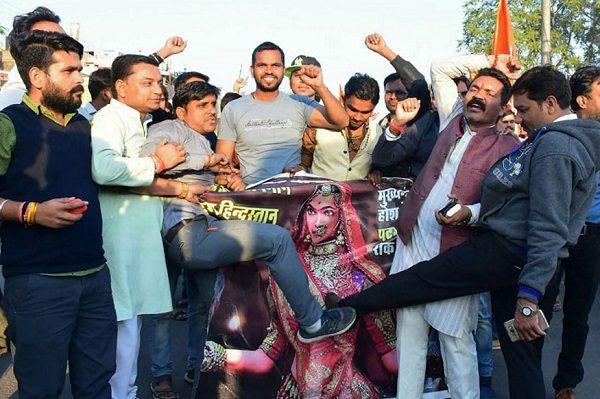 The anger of common public grew manifold when a school bus was attacked in Gurugram by a group.

At the time of attack, there were 24 students and five teachers with an attendant in the bus. The crowd threw stones on the bus which resulted in the breaking of glass panes. The students and teachers saved themselves by lying down in the bus. 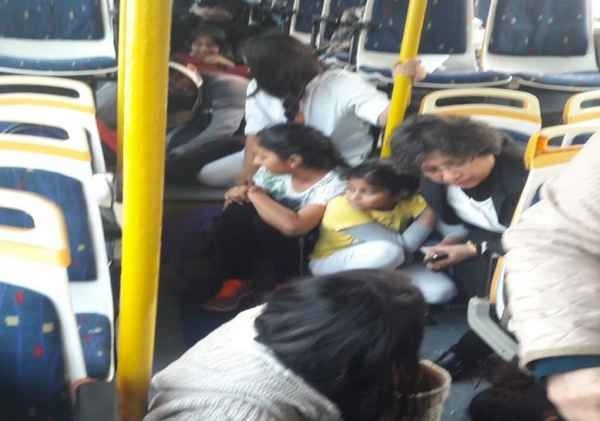 Some people tried to give it a communal angle by spreading fake news that police has arrested those people who attacked the school bus, adding that all five of them are Muslims and their names are Saddam, Nadim, Firoz, Aamir and Ashraf.

This is how social media users reacted over it:

The names of the 5 people arrested for stone pelting a school bus with kids in the name of Karni Sena protesting against Bhansali's movie are Saddam, Aamir, Feroze, Nadeem and Ashraf. #HinduAwareness

However, the Gurugram Police has now clarified the situation by issuing a statement which says,

“It is to bring it to your kind notice that no member from the Muslim community has been detained/arrested by Gurugram police in connection with Bhondsi violence or anywhere else in Gurugram.”

“The situation in Gurugram is peaceful and fully under control. It is, therefore, requested please do not listen to any rumours.”

Gurugram police also took to the micro-blogging site Twitter and wrote, “This is to clarify that no Muslims boys have been detained in relation to the recent acts of vandalism on a Haryana Roadways bus and a School bus in Gurugram.”

This is to clarify that no Muslims boys have been detained in relation to the recent acts of vandalism on a Haryana Roadways bus and a School bus in Gurugram.

The Gurugram cops have arrested 31 for violating the orders under section 144 while 18 have been taken into custody for throwing stones on the buses of Haryana roadways and burning them. 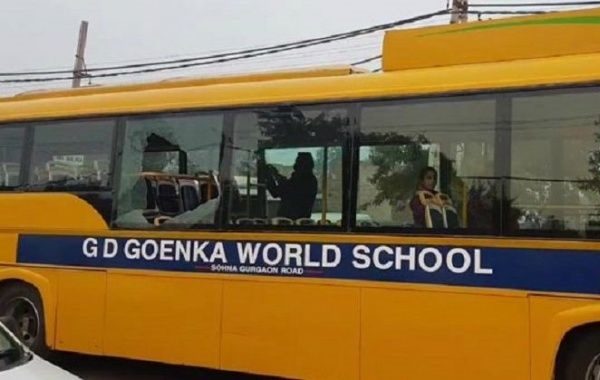 Out of 18, 7 were minors and the juvenile court will take decision about them while the remaining have already been sent into 14-day judicial custody.

We also request our readers to check the authenticity of every news that they get on social media before believing it.