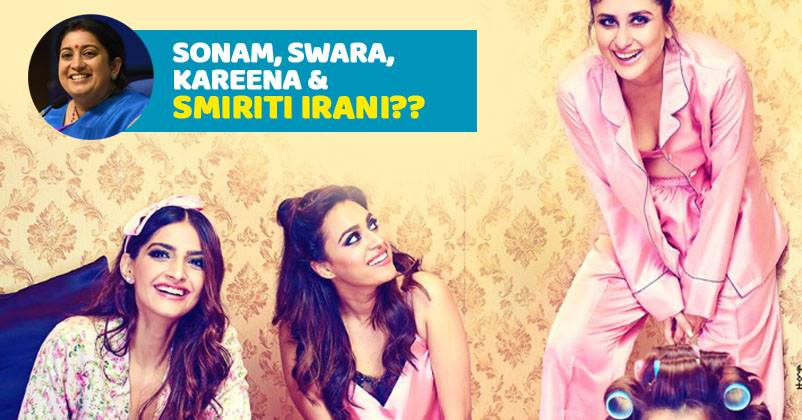 Amidst the reports of Sonam Kapoor’s marriage with her boyfriend Anand Ahuja in May, the poster of her upcoming film Veere Di Wedding has been released. 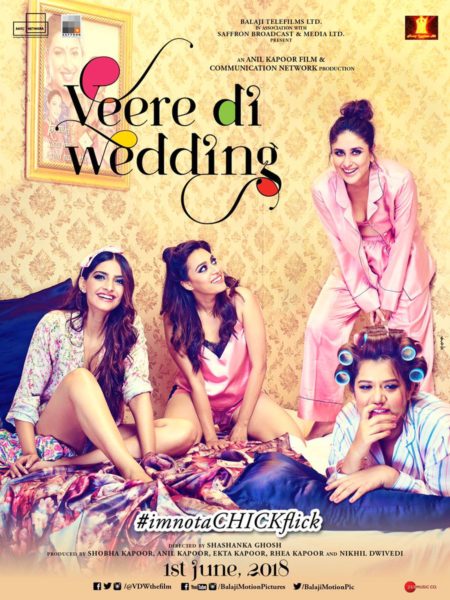 The film stars Kareena Kapoor, Swara Bhaskar and Shikha Talsania along with Sonam and is one of the interesting upcoming films.

It is being said that Sonam will be back to continue promotions of her film soon after the marriage.

Meanwhile, in the new poster that says #ImNotAChickFlick, girls are seen having a blast together and it looks like they are having some pre-wedding fun. Unlike the previous posters where girls were seen in wedding wear, in this one we see these them in nightwear. 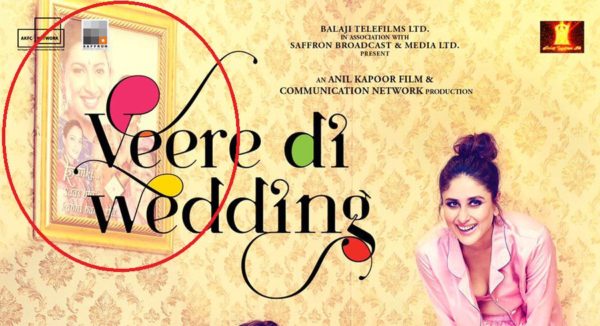 Ekta Kapoor who is one of the producer of film shared the poster on Twitter. She wrote-

Did you like the poster? What are your thoughts on it?

Salman Khan To Be Messiah Again. Will Cast His Friend’s Daughter For Dabangg 3?
First Teaser Of Sanju Is Out. You Will Fall In Love With Ranbir Kapoor After Watching It