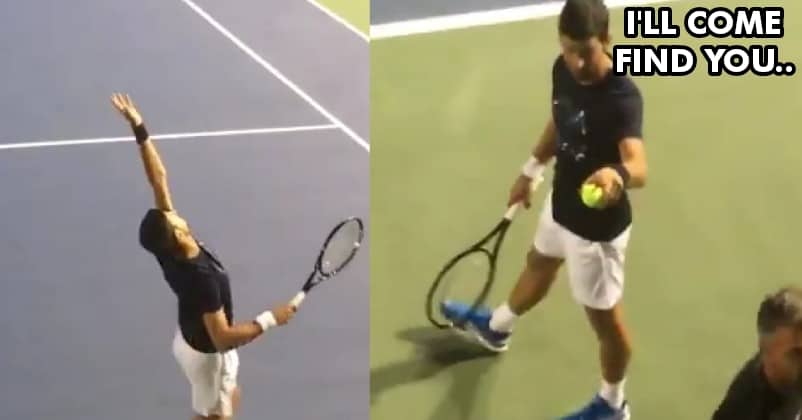 Novak Djokovic, the number one tennis player, is a cool guy but recently, he lost his temper when a fan acted mean to him. The incident took place in the warm-up session before Novak’s match against Denis Kudla which the former won by 6-3, 6-4, 6-2 and after winning it, he reached the US Open last 16. 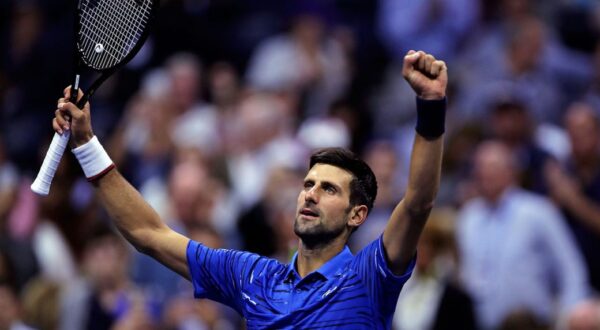 A video has been captured in which the 16-time grand slam champion is having an argument with the fan and in the end, Novak can be heard saying that he will find him.

Oh wow.. Djokovic getting into a tiff with one of the fans in the middle of his warm-up. Not happy with something that was said. @BenRothenberg @bgtennisnation pic.twitter.com/cAXeMpj6s0

When Novak was asked to tell what he meant by that statement, the tennis player explains that he simply wanted to buy a drink for the guy. Sounds surprising, doesn’t it?

Djokovic didn’t reveal what communication took place between them as it was kept between the drinking buddies but the tennis player thought that the person did a favor to him unknowingly.

As per Novak, the fan motivated him which helped him in the match against Denis and this is why he wished to buy a drink for that fan.

What are your thoughts on this? Do let us know.

Sehwag Says Cricketers Don’t Give Credit To Their Coaches. This Is How Harbhajan Singh Reacts
Jasprit Bumrah Is Third Indian Bowler To Take A Hat-Trick In Test. Twitter Can’t Stop Praising Him