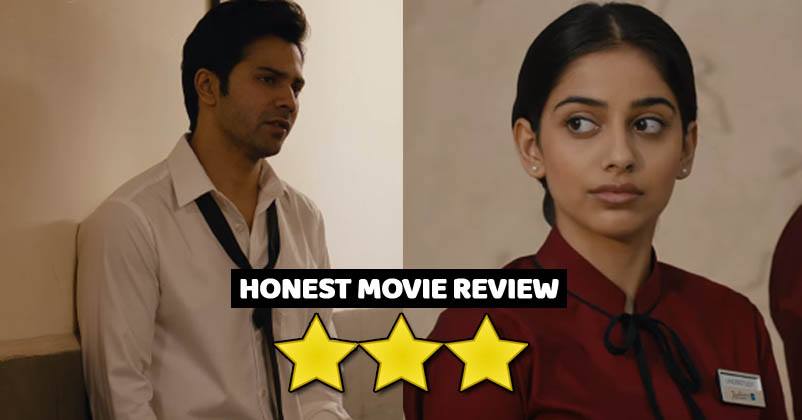 Varun Dhawan’s last film Judwaa 2 was a huge Hit at Box Office but there was also a big list of people who criticised his acting skills. Time and again, Varun has proved his versatility as an actor and now with October, he is expected to do that again. 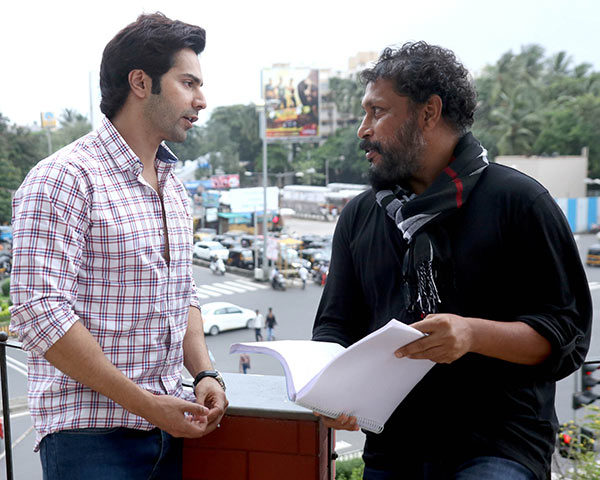 Dan (Varun Dhawan) is a hotel management trainee who is honest and blunt but doesn’t really enjoys his work. Shiuli (Banita Sandhu) is his course mate who is very focused and is loved for being good at work. For the same reason, Dan has never liked Shiuli.

However, an accident happens with Shiuli and she asks a question, “Where Is Dan?” When Dan comes to know about this, he wants to know the answer. To find the answer, he leaves the work and starts taking care of Shiuli.

The screenplay of film is poetic and beautiful. It is slow at times but that’s not its flaw in any way. If you are one of those who criticised Judwaa 2 and Varun Dhawan’s performance in that film, then October is for you.

This film has no vulgar dialogue, no item song, no obscenity and is a cinema that you demand. October freely flows like a river and if you follow your heart, you will flow along with the film. It will make you feel every emotion and by the end, you will not be able to contain them inside your heart. Your emotions will also flow like a river from your eyes.

Juhi Chaturvedi has written is a marvellous script.

However, masses may get bored of the screenplay because it doesn’t follow any set formula of entertainment. 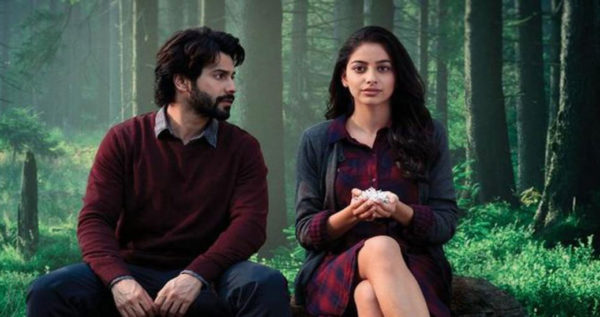 Varun Dhawan is oh-so-good as Dan and will make you fall in love with him as an actor. He gives his career’s one of the best performances which will be remembered for a long time.

Banita Sandhu is fine with her role. Supporting cast is also fine.

Shoojit Sircar is a master director and he proves it again with October.

Go an watch October if you are a lover of emotional films. Strictly avoid if you love films with over the top dialogues, high octane action and romance films.

Honest Review Of Blackmail & Subedar Joginder Singh. Which One Will You Watch?
Avengers: Infinity War Review – It’s Grand, Spectacular & An Epic Beyond Compare