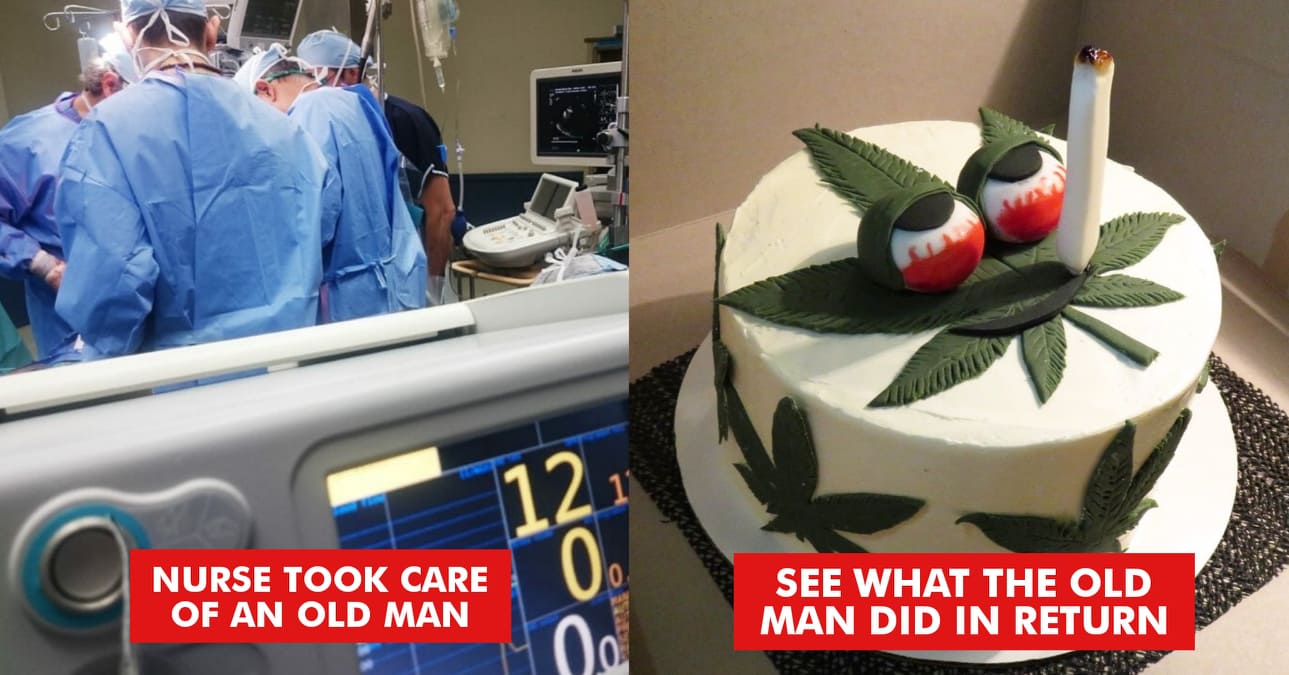 You don’t need to be the naughtiest person around to take the world by storm. Sometimes you can do it accidentally and despite being a really innocent person. 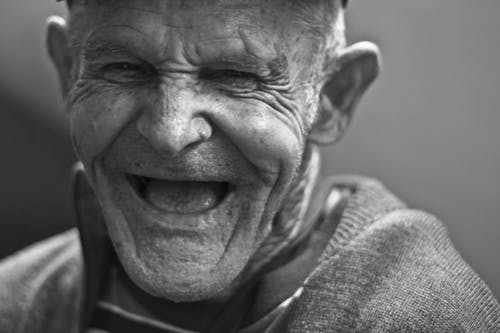 A UK based old man did the same when he gifted a weed cake to hospital staff by mistake.

The old man who got discharged from the Warrington hospital recently wanted to thank the staff and that’s why he got’em a leftover cake from his grandson’s 18th birthday celebrations. But little did he know that it was infused with weed. And guess what happened later?

Needless to say, the nurses were high as soon as they ate the cake. According to the reports of an international portal, a staff member revealed there were 3-4 nurses who felt relaxed after having the cake. She even revealed that there was no impact on patients but soon the police was called. After investigation, the police confirmed that the cake had cannabis. However, considering it an error they decided to not take it any further. 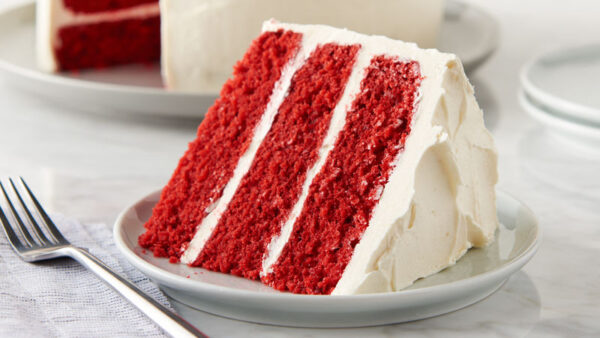 Well, that’s an incident of its own kind! Isn’t it?

Continue Reading
You may also like...
Related Topics:UK, Weed Cake