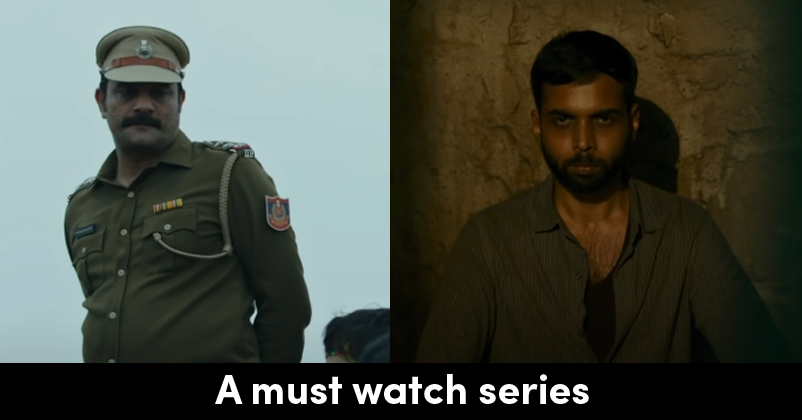 “The universe is divided into three worlds: Swarg Lok, Dharti Lok, and Paatal Lok”, this is how Amazon Prime’s latest crime thriller, Paatal Lok, opens. And from the very first moment, the show spellbinds us. 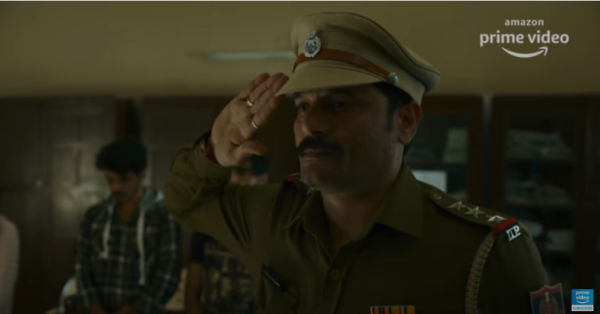 An East Delhi cop, Inspector Hathiram, investigates a case related to an assassination attempt on Prime Time journalist Sanjeev Mehra. Hathiram had caught four goons who he believes are the crucial keys for solving this case.

Further investigating, Harhiram starts knocking on the doors of Paatal Lok, a world of murderers, goons, serial killers, and what lies ahead is bound to blow your mind to pieces. 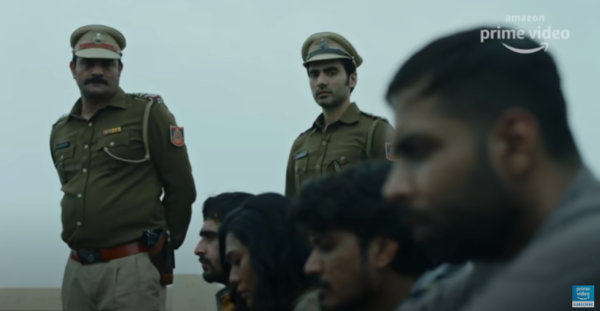 The show displays a stark reality of what we are today. The mob lynchings, attacks on minority, trolled journalists, and whatnot, it holds a mirror to us, as a society, of the flaws that we so carefully ignore.

In the nine-episode saga, there is not one dull moment. The characters keep us hooked throughout and we travel with them, immersed in their life and journey.

But what makes this show different than any other crime thriller is its authenticity. The subtle way of handling sensitive issues, the amazing dialogues, the thorough research, and the brilliance of its actors just adds so much more.

You can probably relate to more than one character of the show, they are just like us, trying to fulfill the expectations of their families, running towards a goal, insecure, having fears, but still living and trying.

Watch Paatal Lok for its sheer brilliance of being real, for those amazing performances, for the thrill and excitement and for so many other things which just can’t be described but experienced.