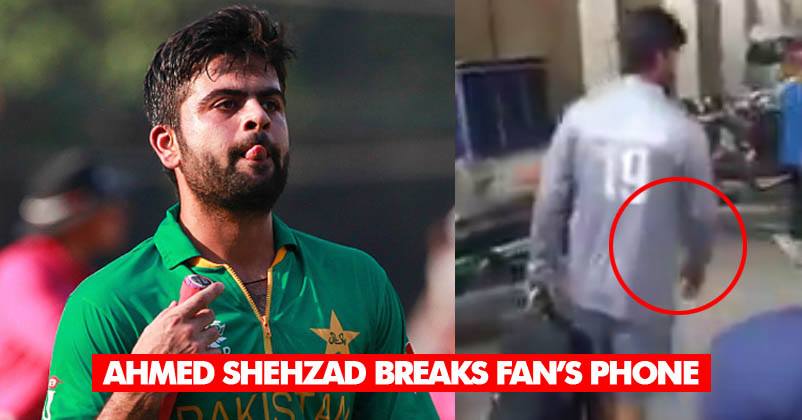 It is no more a time when there was a huge communication gap between stars and their fans. If a star acted arrogantly with a fan, there were fewer mediums to know about it.

However, in the age of social media, even a normal thing doesn’t take any time to become the talk of everybody and controversies are something everyone wants to discuss. 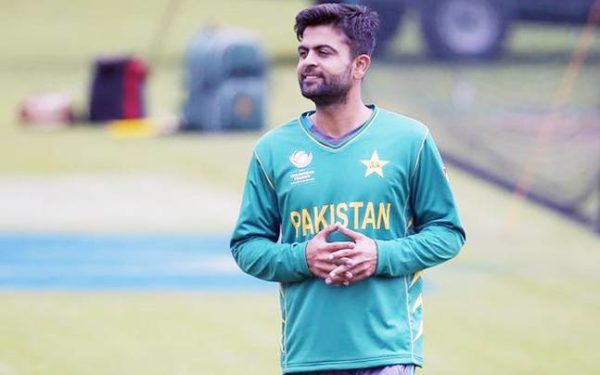 Pakistani promising cricketer Ahmed Shehzad has a big fan following offline as well as on social media. Popularly known as the “selfie boy”, Shehzad was much more than just arrogant with his fan recently who wanted to take a selfie with him.

After the end of Day 3 of the Quaid-e-Azam Trophy final in Karachi, Ahmed Shehzad manhandled a fan and broke his phone while he tried to take a selfie with him.

This was a very rude gesture coming from Shehzad’s side for a harmless fan. There were several other ways to avoid taking selfie, sadly he opted for the worst possible way.

Check out the video shared by a journalist-

Selfie boy misbehaved with a fan and broke his phone at the end of day 3 in Sialkot.#QEA17 #QeATrophy #SHOWzad #overrated 🙄🙄🙄 pic.twitter.com/QHxz3QcOGE

This comes just after England’s Ben Stokes was caught indulged in a street fight. ECB had started investigating the matter of Ben Stokes, Let’s wait to see what happens in this case.

Continue Reading
You may also like...
Related Topics:Ahmed Shehzad

Twitter Is Blaming Virat Kohli For Rohit Sharma’s Run Out. What A Bad Mix-Up
KRK Asked Mithali To Cast Him As A Villain In Her Biopic, Gets Trolled By People