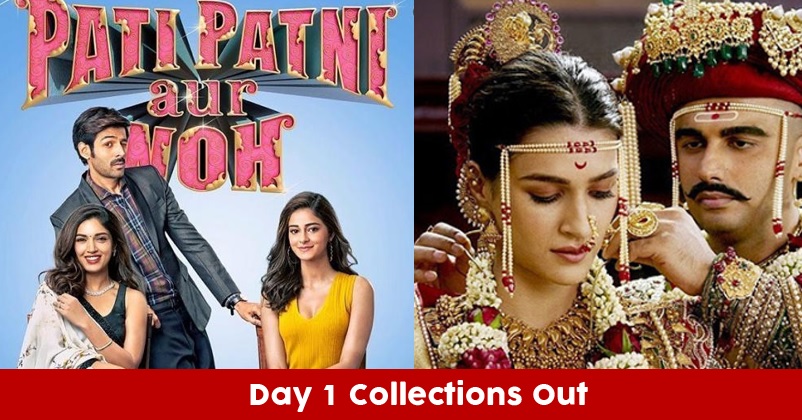 This Friday was exciting for movie buffs as two much awaited movies hit the theatres and it must have been a tough choice for viewers to select which one they should watch first. We are talking about “Panipat” which starred Arjun Kapoor, Kriti Sanon and Sanjay Dutt and “Pati, Patni Aur Woh” featuring Kartik Aaryan, Ananya Panday, Bhumi Pednekar and Aparshakti Khurana in important roles.

Viewers had great expectations from “Panipat” but unfortunately, it could not earn a good amount and minted only Rs 4.12 crore on its opening day. 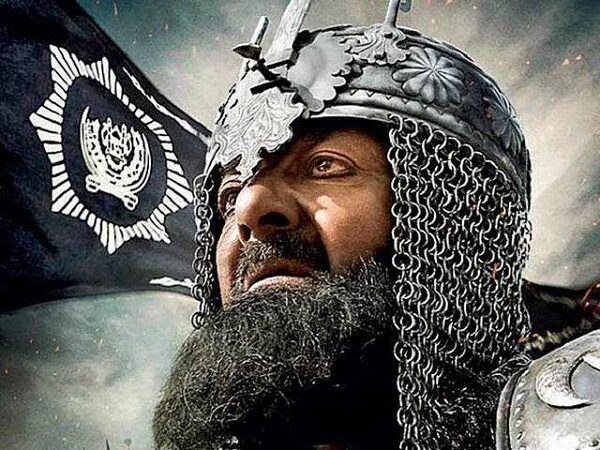 #Panipat records low numbers on Day 1… Reports [word of mouth] are positive and its biz, hopefully, should see a turnaround on Day 2 and 3… Fri ₹ 4.12 cr [2395 screens]. #India biz… Showcasing at multiplexes affected due to excessive run time [close to 3 hours].

#PatiPatniAurWoh is excellent on Day 1… This, despite competing with another biggie [#Panipat], which resulted in screens/shows getting divided… Expect solid growth on Day 2 and 3… Emerges #KartikAaryan’s biggest opener… Fri ₹ 9.10 cr. #India biz.

Ashutosh Gowarikar’s “Panipat” is based on the third battle of Panipat fought on 14th January, 1761, between fierce Afghani invaders led by Ahmad Shah Abdali and the fearless Marathas under the leadership of Sadashiv Rao Bhau. Arjun Kapoor’s portrayal of Sadashiv Rao Bhau didn’t impress people and this became a major reason why the film failed to live up to the anticipations of audiences and critics alike. Nevertheless, people have praised Sanjay Dutt as ferocious Ahmad Shah Abdali who did full justice to his character with his flawless dialogue delivery. 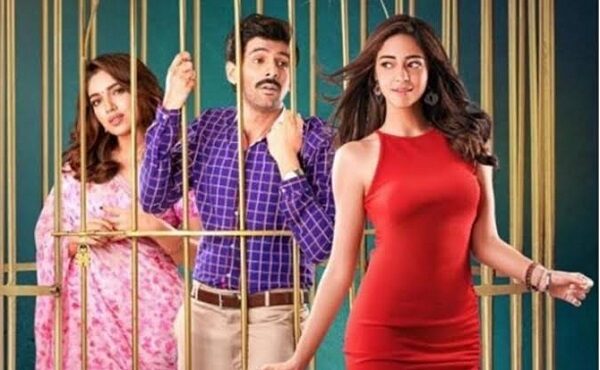 Mudassar Aziz’s “Pati, Patni Aur Woh” is a remake of 1978 release of the same name in which Sanjeev Kumar, Ranjeeta Kaur and Vidya Sinha played lead roles. It is the story of a married couple (Kartik and Bhumi) whose lives change completely with the entry of a young girl (Ananya) as the husband makes attempts to impress her. Although the story was known to all, the flick garnered attention and interest due to its music and the performances of actors have also been praised by viewers.

“Pati, Patni Aur Woh” is expected to grow bigger in the days to come while it will be interesting to see how “Panipat” will perform on the box-office in its first weekend.

Which of these movies have you watched or are planning to watch?

Ananya Panday Opens Up On Being Compared With Janhvi Kapoor & Sara Ali Khan
Akshay Kumar Speaks On Canadian Citizenship, Says He Gets Hurt When People Question His Patriotism