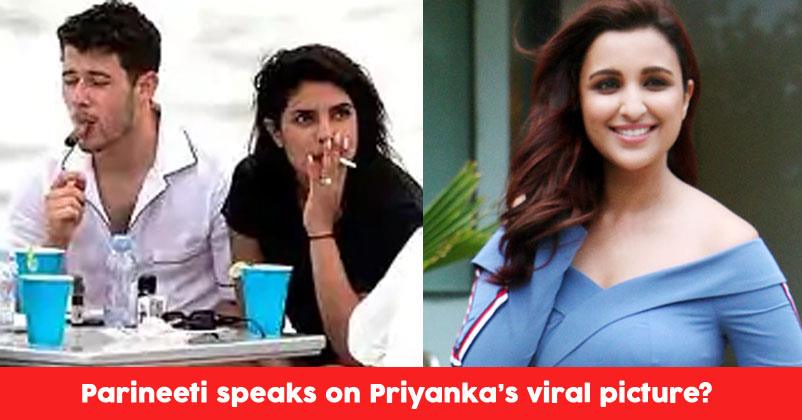 Priyanka recently turned a year older on July 18th, and she had an incredible birthday bash in Miami. She was seen enjoying a vacay in Miami with her hubby Nick Jonas, her mother and a couple of close friends. They were seen chilling on a yacht on the beach. 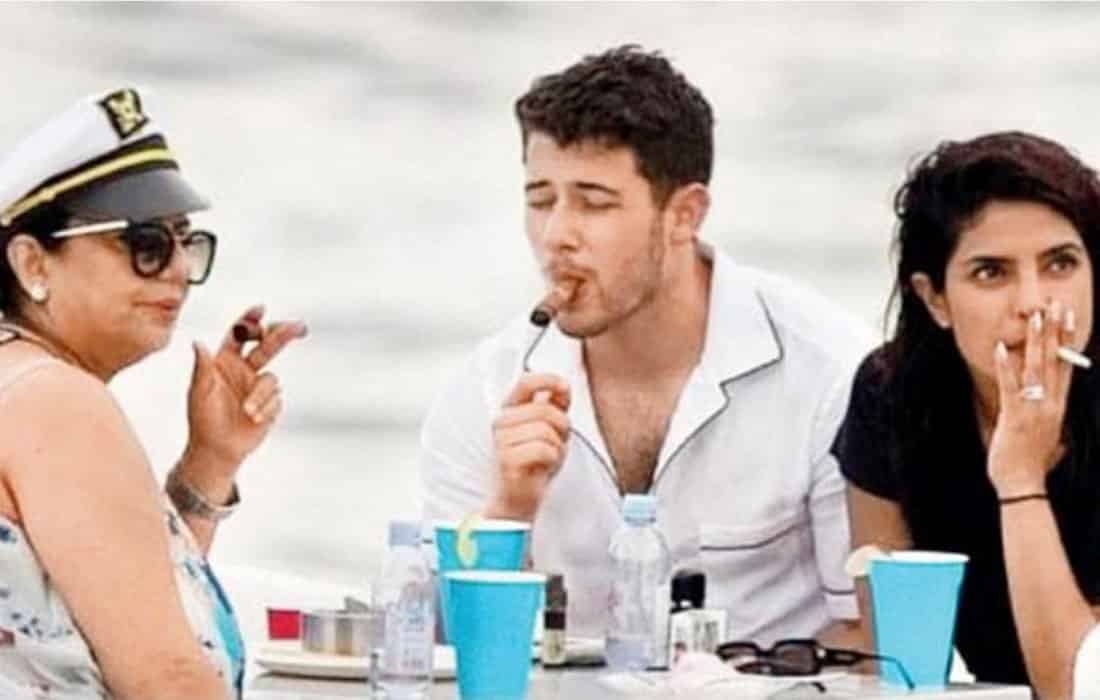 In a snap, Priyanka was seen smoking a cigarette while Nick and her mother enjoyed cigars. This picture soon went viral as earlier Priyanka had said in a promotional video that she had asthma and explained the harm of bursting crackers on Diwali.

Soon people trolled her for her hypocrisy. When asked about this to her cousin Parineeti Chopra, she chose to be silent on the matter. In an interview, she said that she has no right to answer this question.