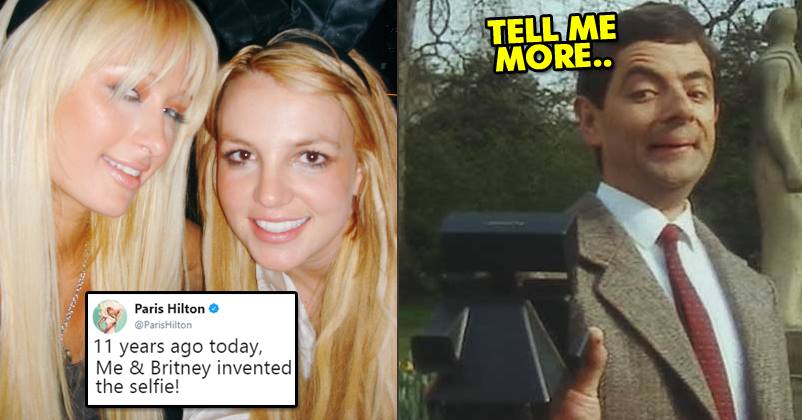 Selfie is not a new thing at all as it appears to be. People all over the world have been clicking selfies even when the word didn’t come in form. It’s just that it appears to be trendy and cool up recently due to boon in smartphones. 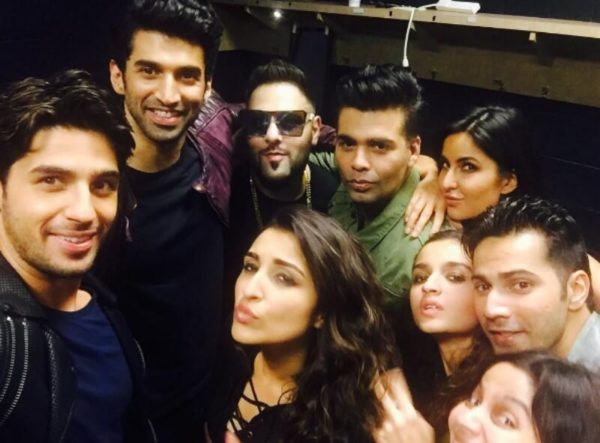 Whether it’s a party, a meeting, a normal get together, a convocation, vacation or anything. Nothing is considered complete until you strike a selfie and talk about it on social media. Just search the hashtag selfie on Instagram, you will understand how crazy people are for it.

American celebrity and multi-talented personality, Paris Hilton recently took to Twitter and claimed that she invented the selfie along with Britney Spears, 11 years ago. Here’s what she wrote-

11 years ago today, Me & Britney invented the selfie!

11 years ago today, Me & Britney invented the selfie! pic.twitter.com/1byOU5Gp8J

You can also check the selfies below- 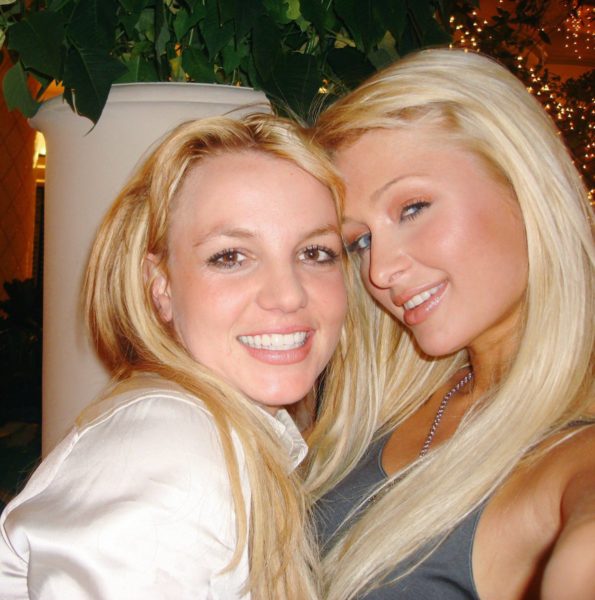 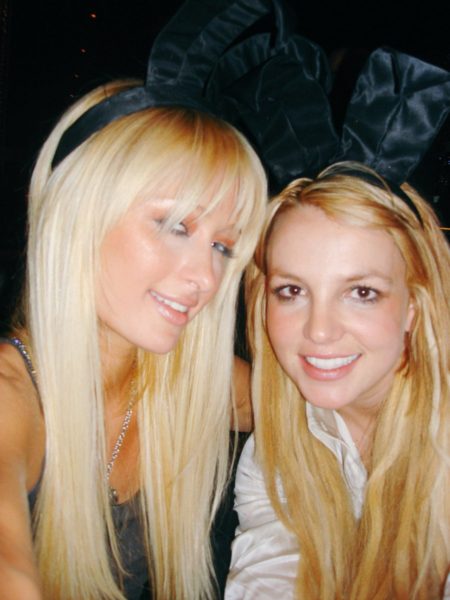 However, her fans showed a complete disagreement and replied her with selfies which prove, she was not the one who invented it. Have a look-

Uhmm.. some Mongolian good fellas done that in 1924. pic.twitter.com/O3fmVM41B2

Sorry, @BillNyeSaves did it way before you. It was 1999 pic.twitter.com/yEHZN5BVvd

Nah, he was first. pic.twitter.com/i4Are2kB4n

Sorry Paris, but you didn't invent the selfie. This guy did! pic.twitter.com/5QMxaS7XZN

Continue Reading
You may also like...
Related Topics:Paris Hilton