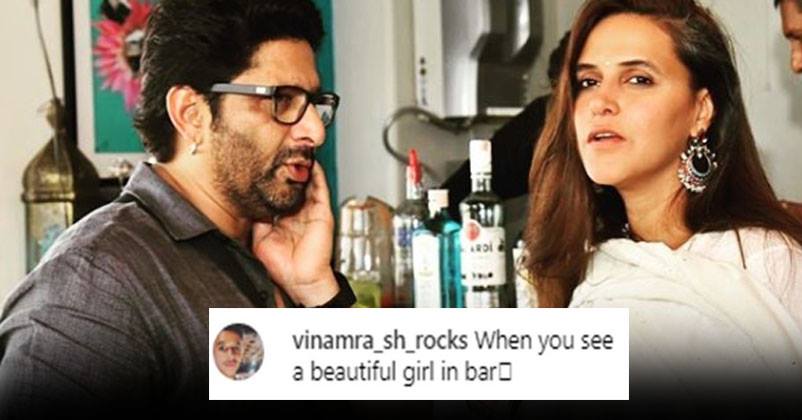 Recently the paparazzi’s captured a candid moment in the middle of a conversation between actors Neha Dhupia and Arshad Warsi at the Eid party of Roshan and Shaheen Abba.


As soon as the picture was posted by the former Miss India on her Instagram handle with a quirky caption ‘Caption this‘.

The photograph features Arshad facing the former Miss India while holding his cheek, whereas Dhupia seems to be looking in the other direction.


Well, since then Instagram is having a laughing riot. As Neha Dhupia’s post was flooded with hilarious captions. Have a glance at some of the best captions: 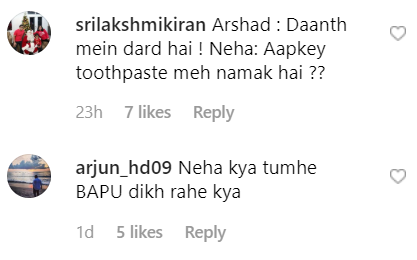 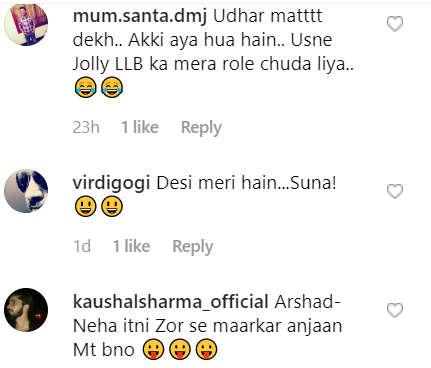 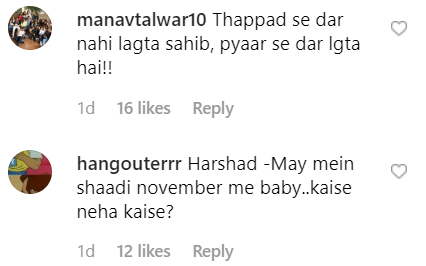 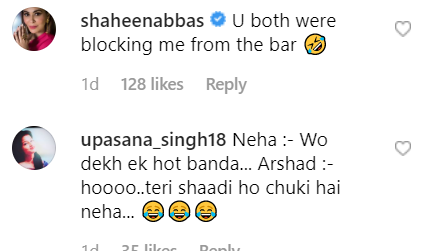 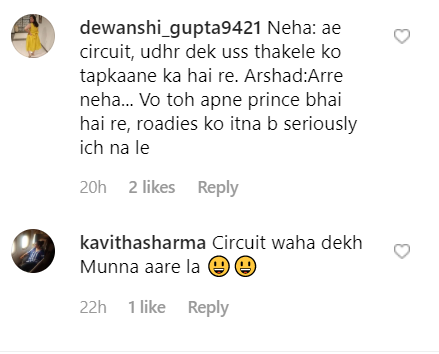 Ananya Panday Finally Clears The Air On ‘Love Triangle’ Between Her, Kartik and Sara
Rajkummar Rao & Patralekhaa’s Remake Of DDLJ’s Last Scene Will Make You Cry With Laughter