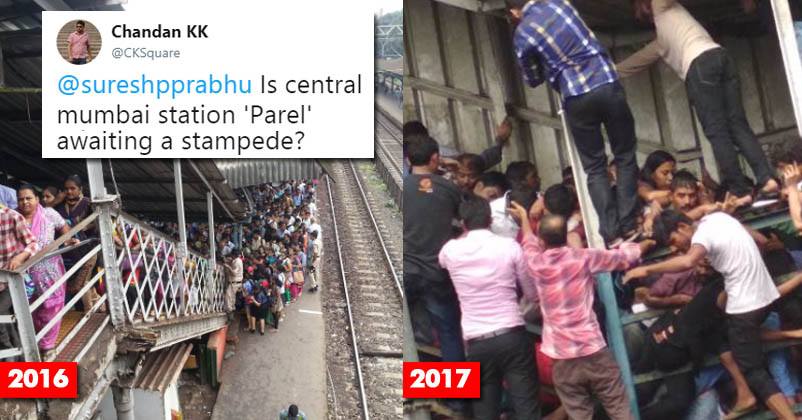 Yesterday’s tragedy at Elphinstone road has broken our heart. This disaster was expected and many people had already cautioned the authorities about the same. The moment they realized the risk, they tweeted to railway officials to take care of the issue. 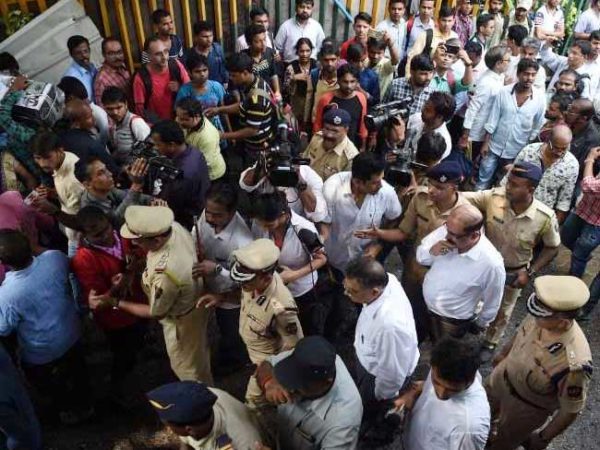 Had the officials taken those warnings seriously, we wouldn’t have seen such a horrifying day. All the concerned departments were tagged but still, the warnings were ignored. Shouldn’t they have addressed the problem that these citizens were facing?

22 people were killed and 30 of them were injured and it could have seriously been avoided, if there no negligence. Rather than being shocked, Mumbaikars were angry because their constant reminders to authorities were smoothly ignored.

Right from 2013, some people had started giving alerts, but unfortunately, all in vain. If you are thinking, we are randomly telling you things, then you are wrong.

We have collected tweets as a proof to show you that these people had actually sensed the danger few years back itself.

Here’s the one who had predicted the danger in 2013!

Parel station is a disaster in waiting. If the foot-over bridge is not widen soon enough there will surely be a stampede.

A large scale stampede is waiting to happen at the Parel station unless the stairs to the elphinstone side is widened. #mumbailocal

Is the Central railways online? Parel station is a stampede waiting to happen and their employees are only interested in collecting fines?

“A large scale stampede is waiting to happen at the Parel station unless the stairs to the elphinstone side is widened.”

@sureshpprabhu @RailMinIndia The Mumbai Parel bridge is going to fall down or there will be a stampede. Many have told this but no action.

“@sureshpprabhu @RailMinIndia The Mumbai Parel bridge is going to fall down or there will be a stampede. Many have told this but no action.”

This guy gave not one not two but three warnings to the authorities;

No action till date. Same situation since years. Can railway enlarge or not construct a new overbridge from Parel station to Elphinstone

And at last the stampede happened..

At last stampede has happened today. Had highlighted the problem long back but no action. Really sad situation..

Whom should we blame here for the careless. If proper measures were taken well in advance, many lives would have been saved.