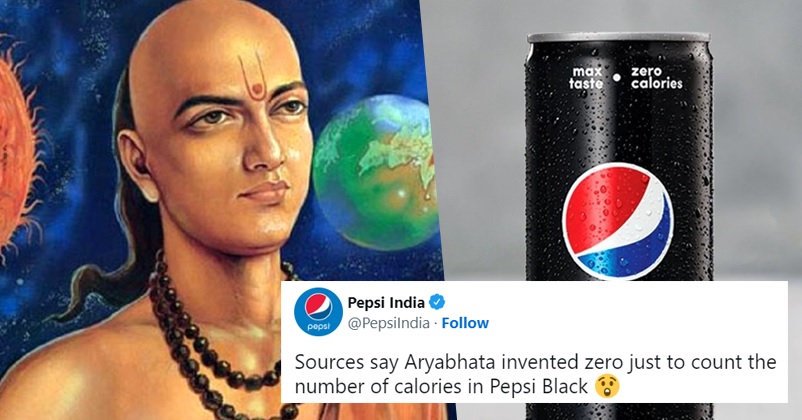 Marketing and promotions are among the most important aspects of a business as they are instrumental in increasing sales of the organization’s product. A good advertisement not only conveys the message to a customer but also encourages him to buy and use the product and nowadays many companies have started using humour in their advertisements because they attract customers in a better manner. 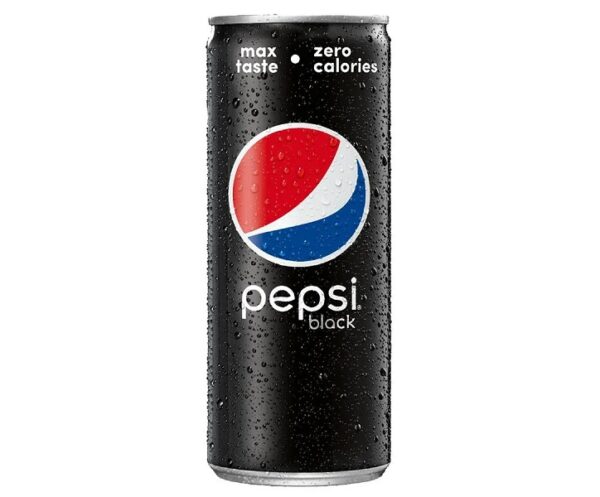 Pepsi India did something similar recently as in order to promote its product, it made a tweet in which it tried to convey that Pepsi Black has zero calories but in a creative way. Pepsi India wrote, “Sources say Aryabhata invented zero just to count the number of calories in Pepsi Black”.

The use of zero and Aryabhata in the tweet by Pepsi encouraged online users to have some fun and they soon started interpreting the value of zero in their lives. Soon memers came up with hilarious one-liners that left netizens in splits. Here are some of the reactions:

Aryabhata invented zero just to know how much productive I am

I think he invented zero just to count my life achievements

Aryabhata or Aryabhata I was an Indian mathematician and astronomer who flourished in the Gupta Era and is credited for the invention of zero along with many other works such as Aryabhatiya and Arya-siddhanta. Later on, other mathematicians such as Brahmagupta studied Aryabhata’s work and divided into Ganita (maths), Kalakriya (Calculations on Time) and Golapada (Spherical Astronomy). Aryabhata also calculated the value of pi and he was aware of the fact that it is an irrational number. Arybhata’s work was also translated in Arabic and few Persian and Arab mathematicians and astronomers were influenced by him.