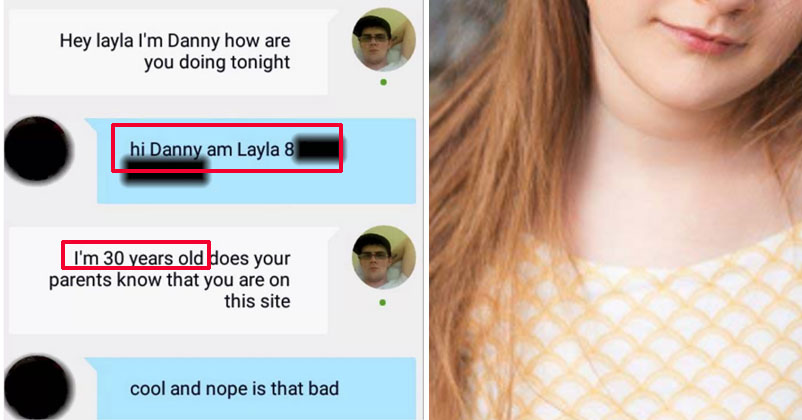 There is no doubt that the world has become a very dangerous place and we need to be very careful and cautious when it comes to protecting kids.

There are many people who don’t mind making minors target of their lust and social media networks have made it easy for them to search for children and prey them. However, some people are proactively engaged in hunting down such perverts and sending them to prison.

Keeping Kids Safe is one such paedophile hunter group that is constantly hunting paedophiles. Recently they caught a person named Daniel Sloan (31) who was trying to coax an 8-yr girl Layla and was sending her obscene messages and graphics. 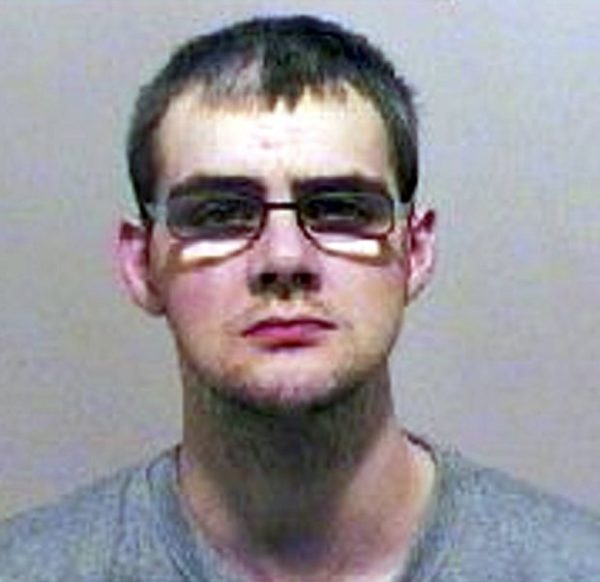 However, Layla was a fictitious character and in reality, a paedophile hunter was chatting with him. Daniel kept on sending messages to the group even after knowing that the age of the girl is 8 yrs.

Here are some chat screenshots: 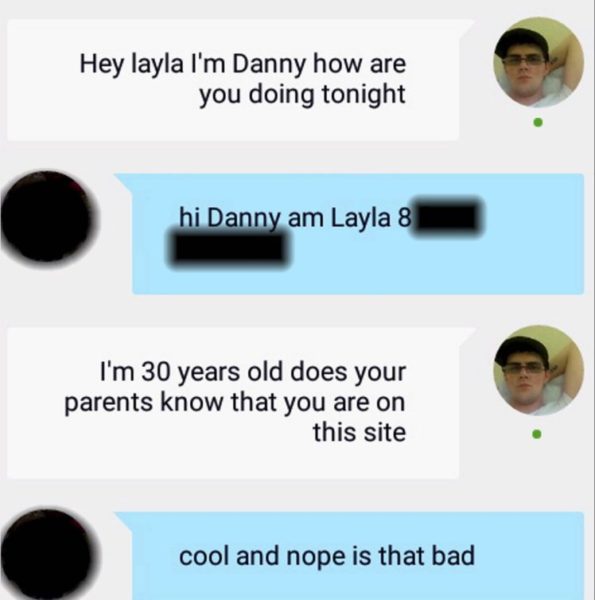 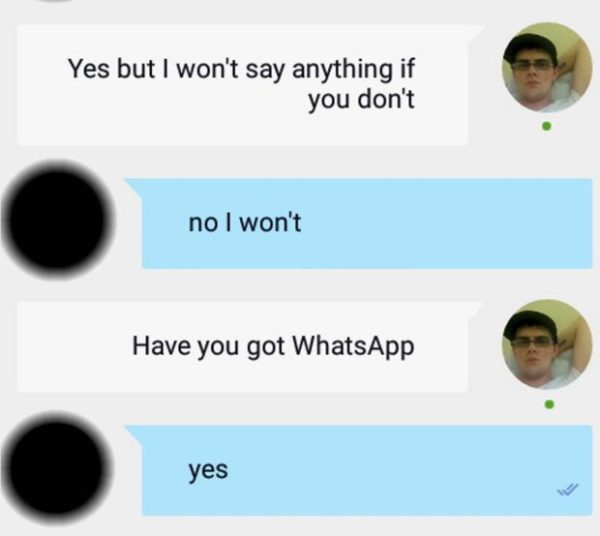 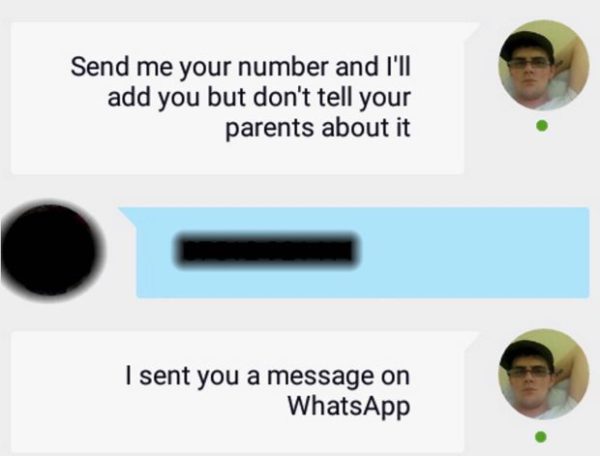 When Daniel arranged a meeting with Layla, he got to meet the group and before getting arrested, he kicked one of the members.

Daniel had been convicted before in 2004 for indecent assault and Newcastle Crown Court sentenced him three years of prison with extended license period of four years for the protection of public.

“The organisation set up a profile on January 7 2018 on behalf of someone purporting to be Layla, aged eight. As soon as that profile was live, there was almost immediate contact from you and the chat then quickly became sexual. You also asked if her parents knew she was online and when she said no you suggested you both went on to communicate by WhatsApp.”

“You told her not to tell her mother. You made indecent suggestions to her and also then attended the meeting place. ‘You became agitated on meeting the person who was behind that profile and you kicked his leg, causing redness.”

“There is a significant risk you will commit further specified offences and by doing so, you will cause serious physical or psychological harm to one or more people.”

Daniel has a history of mental health problems and he also has a personality disorder.

We request our readers to keep a check on the Internet surfing habit of their kids in order to protect them from such perverts.