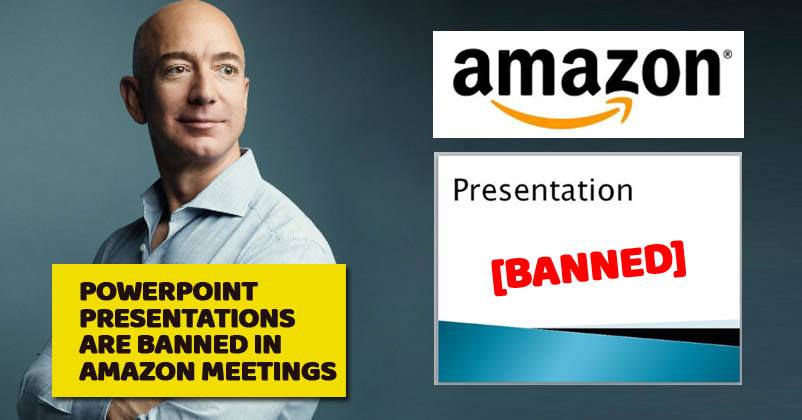 Office presentations are too boring and nobody can deny it. Whenever there’s an announcement regarding a client meeting, these PowerPoint presentations make the employees start yawning already. 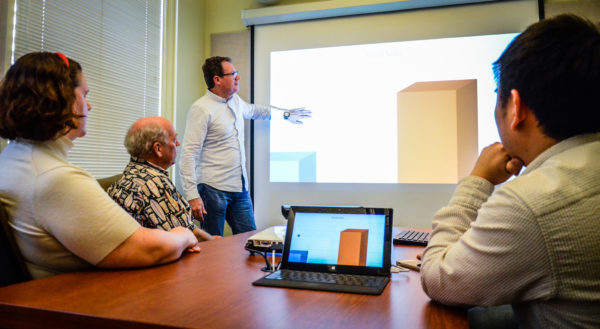 But you know no one can tell the boss that you are not interested in making these presentations. It’s a standard rule that needs to be followed and everyone does it.

However, there’s a very big company in this world which has totally rejected the idea of PowerPoint presentations and it’s none other than Amazon.

Founder and Chief Executive Officer of Amazon, Jeff Bezos recently revealed that their company doesn’t have the culture of using PowerPoint presentations and in fact he has banned it.

So what do they use instead of PowerPoint? Jeff Bezos says they use “narratively structured six-page memos.” They read them while sitting in silence for 30 minutes and then discuss the ideas being presented.

As per NDTV report, Mr Bezos admitted the quality of the memos varied widely. He was quoted as saying-

“Some have the clarity of angels singing. They are brilliant and thoughtful and set up the meeting for high-quality discussion. Sometimes they come in at the other end of the spectrum.”

He in fact called it the “weirdest meeting culture,” and joked that new executives were often in for a culture shock while attending their first meetings at Amazon.

Instead of passively listening to dull PowerPoint presentations, everyone sits silently for 30 minutes and reads a “six-page memo that’s narratively structured with real sentences, topic sentences, verbs and nouns… not just bullet points.” Its contents are then discussed in detail.

Watch the video below–

Isn’t that amazing? What are your thoughts?

IIT Student Asked Modi, “I Loved Your Garland. Can I Get It?”. This Is What The PM Replied
Chinese Lonely Boys Are Super Happy Because They Can Rent A Girlfriend In Just Rs 10 Now