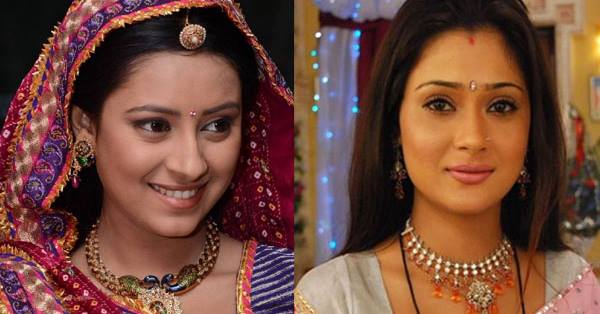 The suicide of Pratyusha Banerjee has taken the whole nation to storm and not only her family and friends but the entire country mourned for the 24-yr actress who was too young to die. Ever since her demise, a number of revelations, some very ugly, have been made which shocked Pratyusha’s fans to the core. As we already know that she was in the state of depression due to her relationship with actor-producer Rahul Raj Singh since she had a doubt that Rahul was cheating on her with his ex-girlfriend Saloni Sharma; however, she was so madly in love with him that she just couldn’t imagine her life without Rahul.

Another shocking fact has come to light with regard to the case by actress and Pratyusha’s friend Sara Khan who not even once hesitated in blaming Rahul entirely for the death of Pratyusha. She is extremely sad for her friend as well as furious at Rahul; despite crying bitterly, Sara kept on to say that she asked Pratyusha many times to leave her boyfriend and made numerous attempts for the same; nevertheless, nothing worked and she continued her relationship. In the words of Sara Khan, “I have no shame and am not scared. This has all happened because of Rahul Raj Singh, Piyu (Pratyusha Banerjee)’s boyfriend. He was torturing her almost every day. But Piyu was so much in love with Rahul that she had already started wearing a sindoor in his name. In her mind, she was married to him. I had just gone to see her wedding joda which was designed by Rohit Verma.”

Continue Reading
You may also like...
Related Topics:“Pratyusha Was Already Married To Rahul”, Sara Khan

This Facebook Post By A Kolkata Lady Reveals UNKNOWN TRUTH Behind Kolkata Flyover Tragedy
‘Pratyusha Didn’t Hang Herself But Instead It Was Rahul Who Did It’, Claim Pratyusha’s Friends