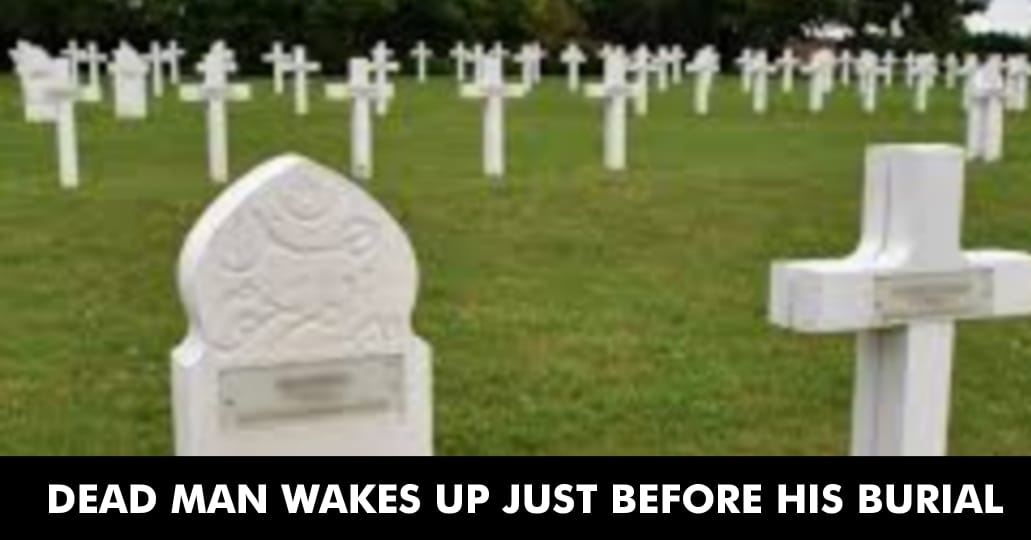 A 20-year-old patient was declared brain dead by a private hospital in Lucknow. Family and friends were grieving over their loss and preparing for the last rites. And just before the body was about to be buried, a miracle happened and the boy woke up.

A 20 years old boy Mohammad Furqan was admitted in a Lucknow based private hospital after he met with an accident on 21 June. On Monday he was declared brain dead by the doctors and his body was sent home by ambulance.

Mohammad Irfan, Furqan’s elder brother told that they were devastated and were preparing for the burial when some of the family members saw movement in his limbs. They immediately took him to the Ram Manohar Lohia hospital where the doctors said he was alive and put him on ventilator support.

Irfan said, “We had paid Rs 7 lakh to the private hospital earlier and when we told them that we had run out of money, they had declared Furqan dead on Monday.”

Lucknow Chief Medical Officer (CMO) Narendra Agarwal assured that they have taken cognizance of the incident and the matter will be thoroughly probed.

The doctor treating the boy explained his conditions saying that he is in critical condition but definitely not brain dead. He has a pulse, blood pressure and his reflexes are working. He has been put on ventilator support.

Continue Reading
You may also like...
Related Topics:alive, dead, Hospital, Lucknow, Ram Manohar Lohia hospital, UP, wakes up at burial, wakes up at graveyard