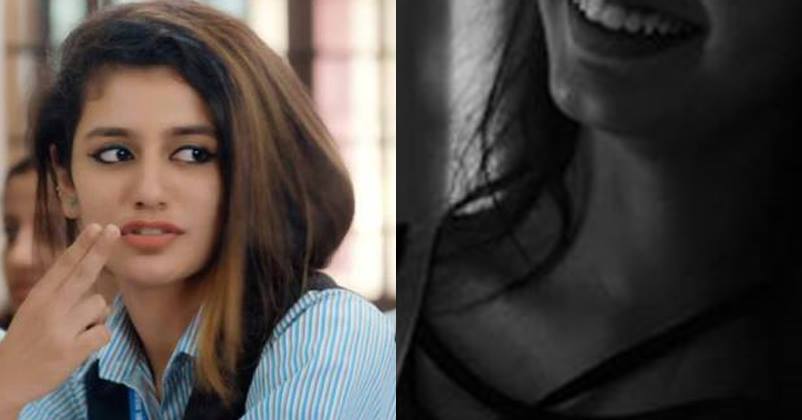 Priya Prakash Varrier is a pretty famous name in the virtual world and has huge number of followers on various social media networks.

She got famous after a clip from the song “Manikya Malaraya Poovi” from her debut movie entitled “Oru Adaar Love” went viral. In the video, she was seen winking at her co-star after which even Sakht Launde melted.

Her slaying expressions made her a celebrity overnight and with just one wink, she broke the internet, getting more than 6 lakh followers on Instagram in just a day.

Just recently, she uploaded a black & white photo of herself on the photo-sharing site with caption,

“She was life itself.

A perfectly put together mess.🖤” 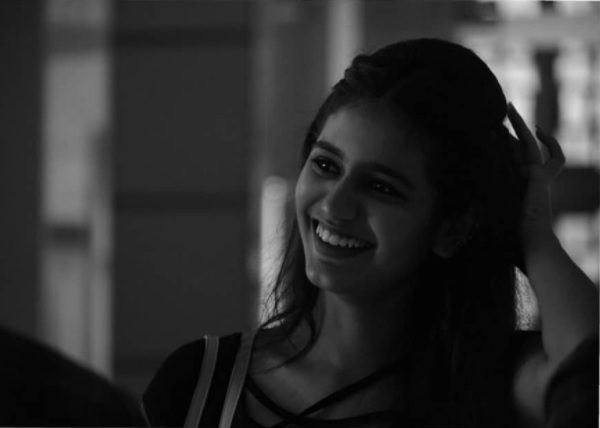 The photo has been loved so much that it has instantly gone viral, receiving around 9 lakh likes and a number of comments. We feel it is the cute smile of Priya that has completely smitten online users and they are going mad over her.

Even Bollywood actor Arjun Kapoor also liked the photo and there is no doubt that Priya is the new national crush of India.

This is how fans reacted over her pic:

What do you think of Priya’s pic? Let us know.

You’ll Leave Job & Practice Perfect Wink After Knowing How Much Priya Prakash Earns From Instagram
Kapil Sharma Is Back With Bang. This New Promo Is Damn Funny & Suggests Something Big Is On Its Way